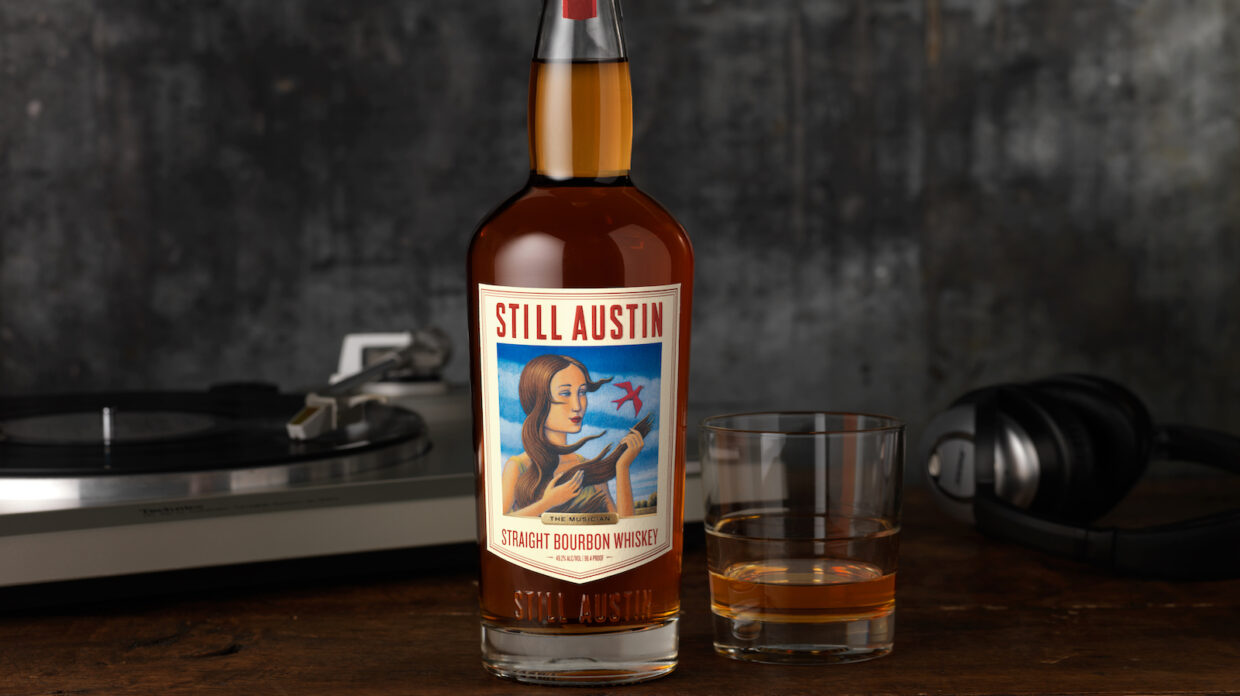 Had they not been postponed until 2021, the Olympics would have kicked off today in Tokyo, and Japanese whisky makers had some truly special new releases planned to celebrate. While some of those plans are on hold, several are going ahead, and even American whisky lovers will be able to purchase some of the bottles.

Now on to the bad news: Tariffs from both the U.S. and EU have devastated the scotch and American whiskey industries, and they may get even worse. We spoke with distillers large and small about the brutal effects of these steep levies, and what increased or expanded tariffs could mean for whisky lovers. Read the full article and, if you feel moved to act, use the Spirits United portal to voice your opposition on the American side of the fight.

Back to good news: New whiskey! This week it’s all about rye and bourbon, starting with Old Overholt. Earlier this week, we broke the news that parent company Beam Suntory is investing in Old Overholt’s birthplace at West Overton Museums in Pennsylvania. And there are two new Old Overholts coming this fall to celebrate the rye’s storied history: Old Overholt 114 Proof ($30) and Old Overholt 11 year old ($75). Both are limited to Ohio and Pennsylvania.

Still Austin Whiskey Co. is debuting its flagship straight bourbon, made from 100% Texas grains. The bourbon is priced at $45 and currently for sale in Texas, with expansion planned.

And Mammoth Distilling of Central Lake, Michigan has launched a 9 year old whiskey made primarily with rye, with an unusual production and maturation process. Priced at $50, Mammoth 9 year old Northern rye is available in Michigan and Illinois, with expansion planned. 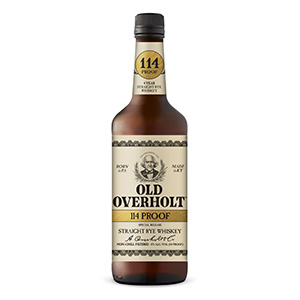 Inspired by Old Overholt ryes bottled at 114 proof in the past, this whiskey was aged 4 years and, like the new versions of Old Overholt Straight rye and Bottled in Bond rye, is non-chill filtered. 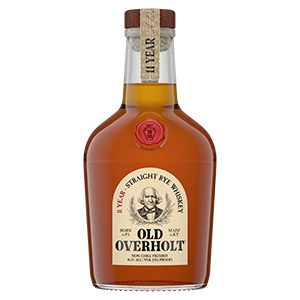 Likely the oldest Old Overholt ever released—certainly the oldest in living memory—this 11 year old comes from just 50 barrels and thus is extremely limited.

Both of these new offerings add to the energy backing Old Overholt these days. After announcing that the whiskey would no longer be chill-filtered—and bumping up the proof of the core rye from 40% to 43% ABV—the brand’s parent company, Beam Suntory, also revealed a partnership with Old Overholt’s birthplace, West Overton, in Pennsylvania.

Unfortunately, these two new releases are limited and will be for sale only in Ohio and Pennsylvania. The 11 year old is a one-off, but the 114 Proof may end up coming back with wider availability—we’ll have to wait and see. 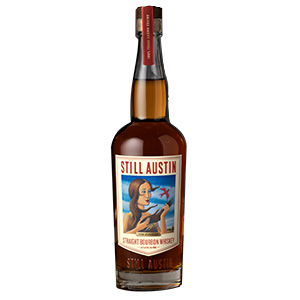 The first straight bourbon from Still Austin Whiskey Co., this was made with a mashbill of 70% white corn, 25% Elbon rye, and 5% wildfire (extra-roasted) malted barley. All the grains are grown in Texas, and the whiskey was blended by Nancy Fraley, who has worked with numerous other brands including Jos. A. Magnus & Co. and Virginia Distillery Co.

Still Austin commissioned artist and Texas native Marc Burckhardt to create portraits of “archetypical” Austinites to be used on its whiskeys, including this flagship bourbon. If that name sounds familiar, it’s because he also designed the label for Compass Box’s Peat Monster scotch. The label for Still Austin Straight bourbon depicts “the Musician”; future portraits in the series will include the Naturalist, the Writer, the Visionary, and the Artist. 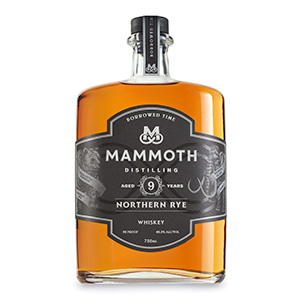 This is not a rye per the regulations of the TTB, but does include a majority of rye grain. It’s not distilled from a mash, however; each grain—rye, corn, and malted barley—is distilled separately, then the spirits are blended together for maturation. The whiskey matured for 7 years in refill American oak barrels, then a portion was moved to new charred oak. After 2 years, both distillates were blended together for the final whiskey.

Distilling each grain separately is unusual in American whiskey making, but the norm in Canada. Up there, aging in used barrels is also very common, though Canadian whisky makers generally age each grain distillate separately, rather than blending them together before barreling.

Though rye is the majority grain used, this whiskey should not be approached as a traditional American rye aged in new charred oak, which would have strong barrel character. Mammoth is going for a grain-forward flavor profile, aided by both its use of used barrels and its temperate maturation climate.