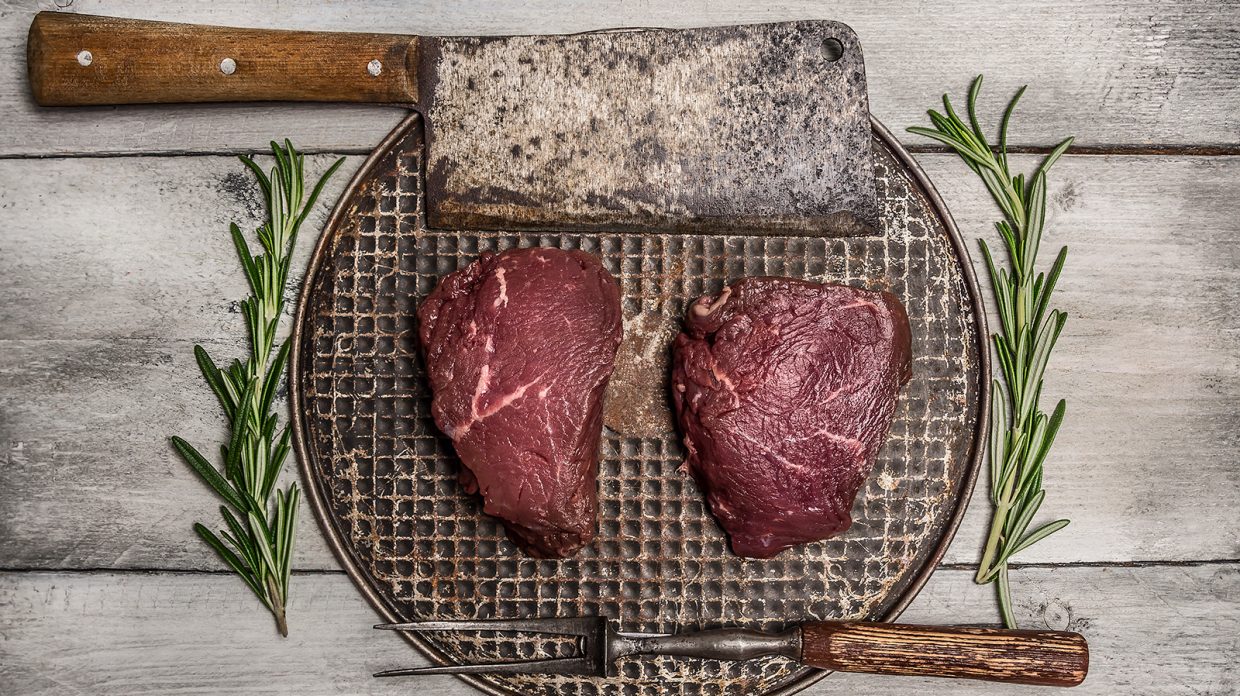 In decades past, game meat was only on the menu for those prepared to take to the woods with a bow and arrow or a gun. The rest of North America was left to enjoy farmed beef, pork, chicken, and turkey. But game meats represent an expansion of the carnivorous flavor palette that is worth seeking out for the spirited diner, offering new flavors and pairing potential.

According to Hank Shaw, author of four game meat cookbooks, including Buck, Buck, Moose and the forthcoming Pheasant, Quail, Cottontail, the idea that there is a difference in taste between wild and farmed game is a myth. “Any dietary shift between the two presents itself in the fat rather than in the lean meat,” Shaw explains. “Since wild animals have very little marbling, regardless of whether they are farmed or truly wild, the flavor really isn’t that different.”

When it comes to venison, whether the tender axis deer common to Texas—originally imported from India—or the more robust northern whitetail, Shaw avoids brawny beverages for fear of overwhelming the flavor, noting that somewhere between a wheated bourbon and a fuller Canadian whisky, say Weller Special Reserve to Lot No. 40, would offer a wise range to conduct your search.

Turning to game birds, Shaw divides his fowl between the dark meat of ducks, geese, and squab and the lighter flesh of pheasants, turkeys, and quail.

For dark-meat birds, Shaw suggests an approach similar to what one might use for beef, at least where the breasts are concerned. “You don’t want to cook a duck breast right through because you’ll ruin it,” he says, “So keep it medium-rare while crisping up the skin.” All other parts of the bird, he says, are best braised or otherwise cooked slow and low, particularly the drumsticks, which are typically filled with tough tendons, contrasting with the thighs, which he describes as the best part of all birds.

Given duck’s well-known affinity for fruit, port or madeira barrel-finished single malts make considerable sense as partners; lighter-bodied ones for the breast and richer, smokier interpretations for the legs. For light-fleshed birds like quail, a fragrant, gentle, and green apple-tinged whisky like Yamazaki 10 year old will complement a simply roasted bird, while a fruitier but still relatively soft spirit like Collingwood Canadian whisky suits the role when sauces are involved.

Finally, buffalo or, more properly, bison is a meat increasingly finding its way to our dinner plates. With about one-quarter the fat of beef, bison requires careful monitoring to avoid over-cooking, yielding relatively light yet intensely ‘meaty’ results that partner ably with big bourbons and even the smokiest of single malts. 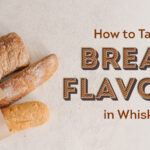 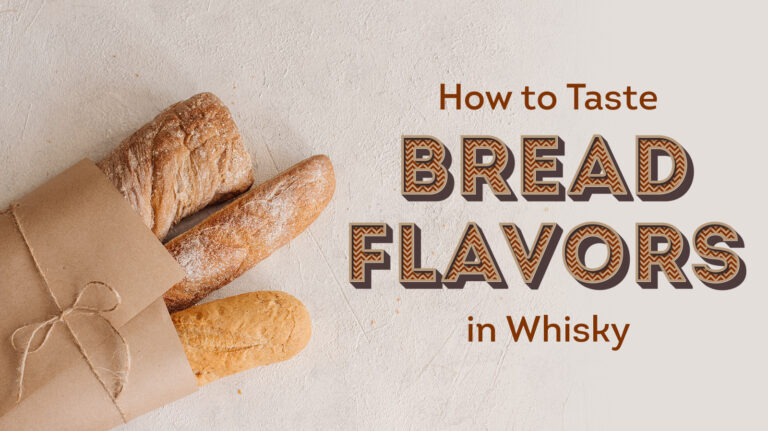 Notes of fresh-baked baguette or iced sticky buns come from specific compounds in grain and oak. 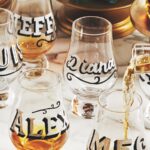 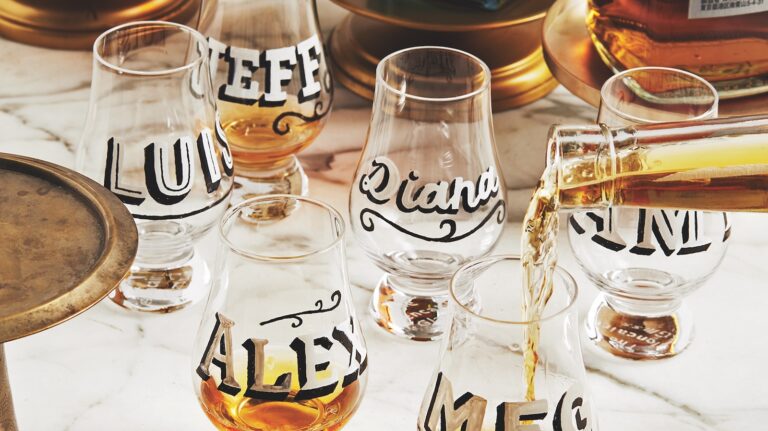 From cocktail-centric to a taste around the world, these inventive themes will please guests and host alike. 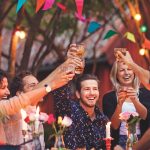 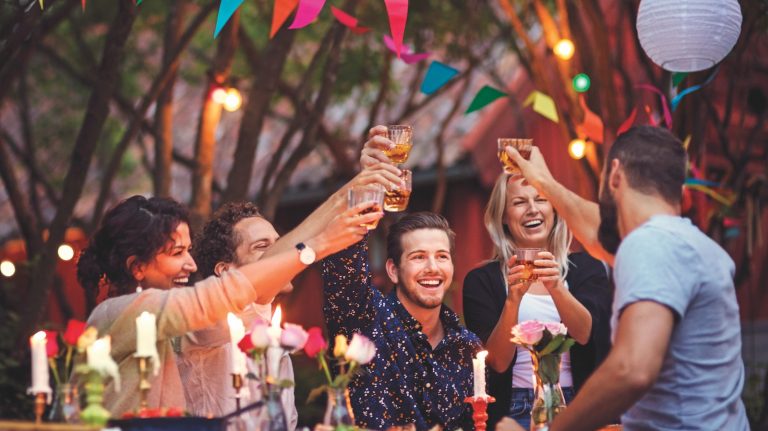 Don’t just serve whisky at your next party. Give your guests an unforgettable whisky experience.