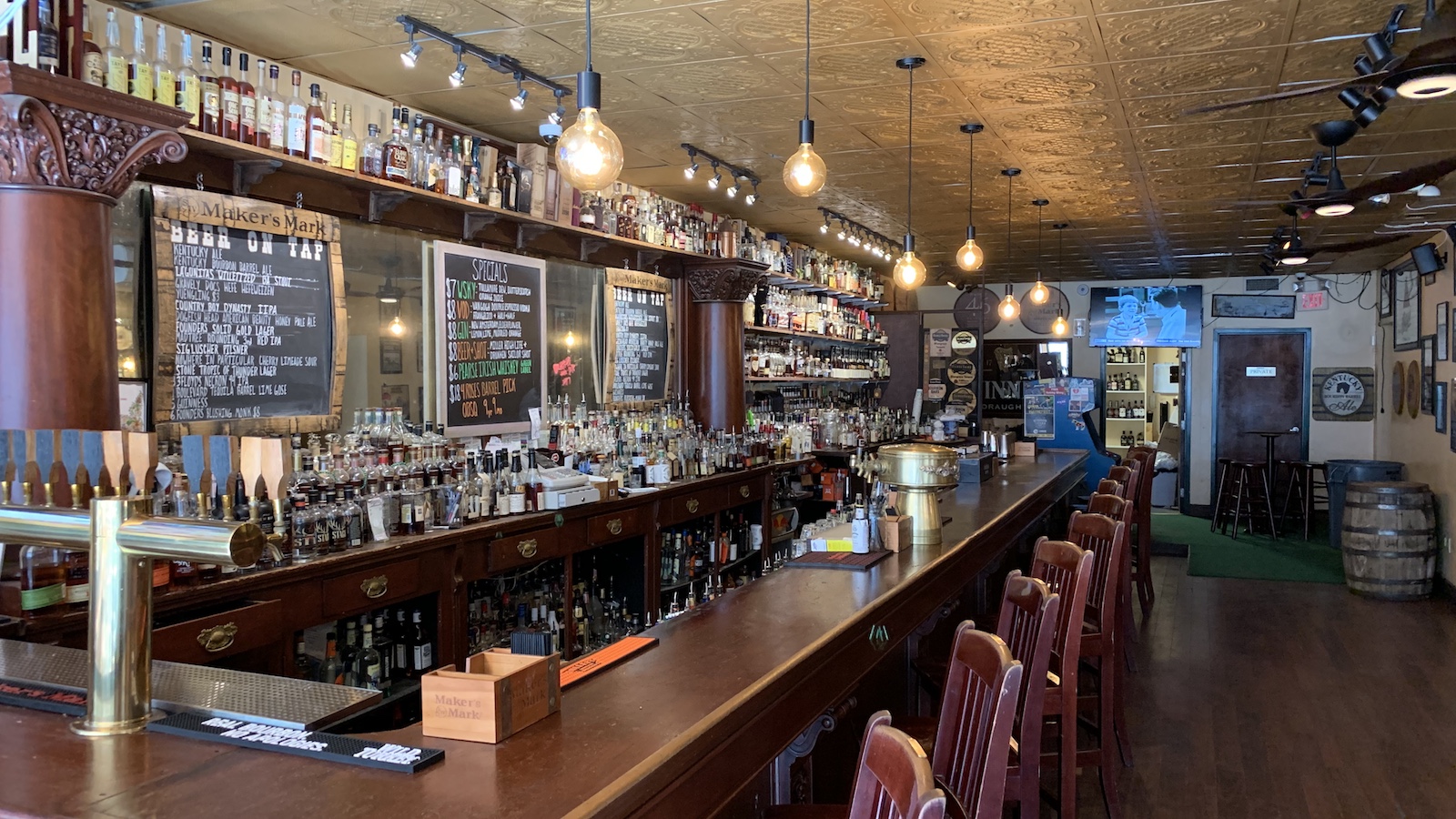 The Bluegrass Tavern in Lexington, Kentucky will pour the entire Pappy range at cost if the Kentucky Wildcats win the NCAA Basketball Championship.

Update 4/1/19: The Kentucky Wildcats lost to the Auburn Tigers in the Elite 8 by a score of 77 to 71. Lexington hopefuls will have to wait another year or for another inventive promotion to get their Pappy on the cheap.

March Madness is full of unexpected narratives, and this year, a Kentucky bar owner is adding to the intrigue. Sean Ebbitt, owner of the Bluegrass Tavern in Lexington, is offering to pour Pappy Van Winkle 23 year old and the entire Van Winkle range at cost if the Kentucky Wildcats win the NCAA National Basketball Championship. That means he would charge $9 per 1-ounce pour of the 23 year old—considerably less than the normal $200 price.

Ebbitt says that despite the 800-plus bourbons he keeps in stock, he is most often asked about Pappy, and he wants to be able to share what is often an expensive and inaccessible bottle to most. “We’re two blocks away from Rupp Arena where the Kentucky Wildcats play, and we’re the number one bourbon bar in Lexington, so it’s having a little fun” he says.

Pouring a bottle at cost means that the seller is making no profit on the transaction. At the Bluegrass Tavern, $9 would typically get you a bourbon like Henry McKenna 10 year old Bottled in Bond, a fine whiskey in its own right, but with less luster, and age, than Pappy 23.

Since announcing the promotion, Ebbitt has been contacted by local media and even heard some people joke about making a trip to his bar should Kentucky win big. “Most people know that unless you’re very wealthy, Pappy is just a hard thing to ever get your hands on, especially for the 23 year old,” he says. “Most people are uncomfortable paying $250 a pour. It’s just too much. It’s all shock.”

In the event that Kentucky does win the National Championship—which would be their first since 2012—Ebbitt, who has been a fan since he was 10 years old, is saving a pour each for Coach John Calipari and assistant coach Kenny Payne. “We all expect a championship every year, but we’re always projected to possibly get one, so our hopes are always very high,” Ebbitt says.

Kentucky, a 2-seed in the Midwest division of the tournament, advanced to the Elite 8 on Friday, March 29 with a 62-58 win over the Houston Cougars. They play again on Sunday, when they face off against Auburn, the region’s 5-seed.