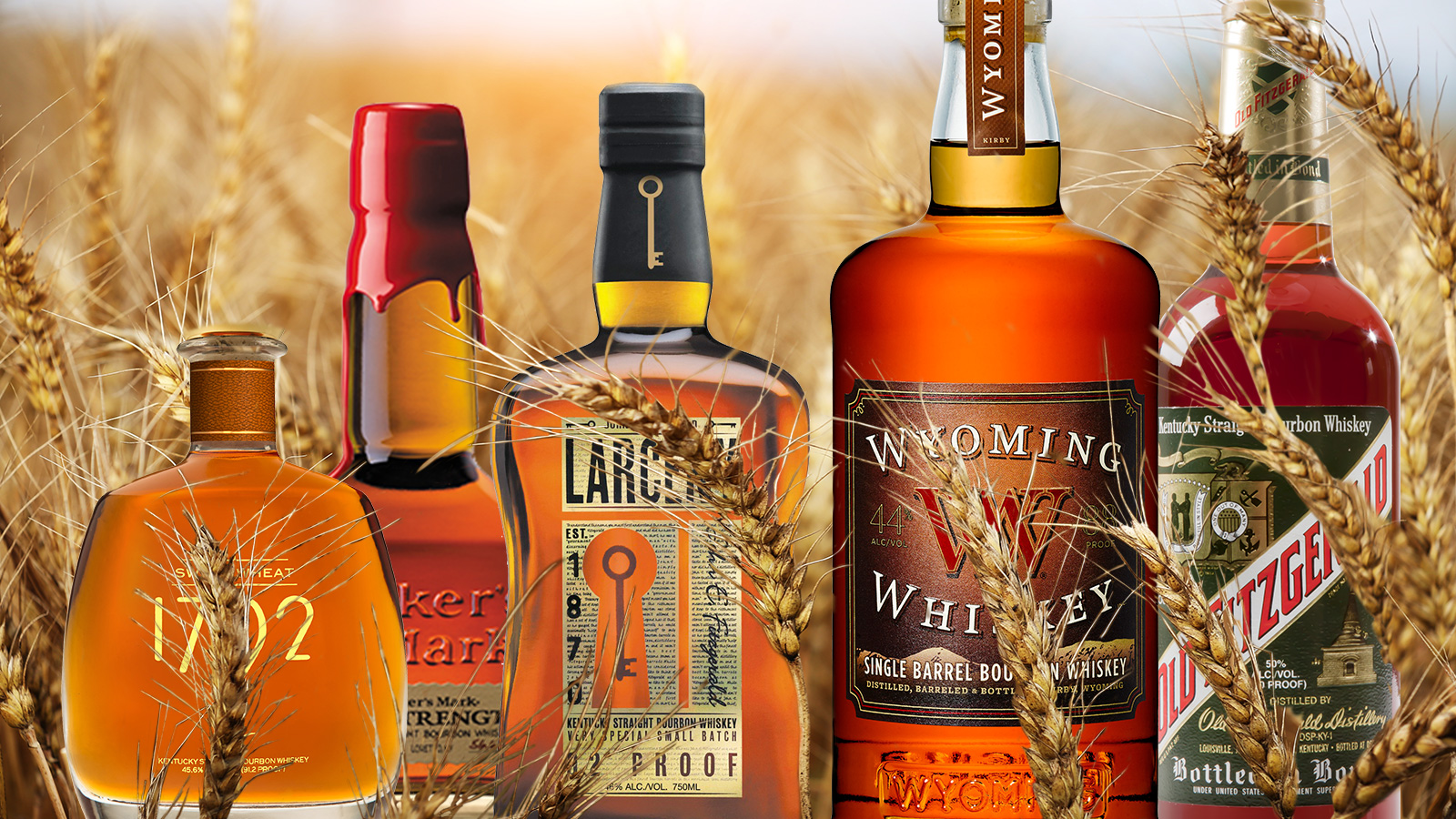 Pappy Van Winkle is coveted by so many, and yet—thanks to its scarcity and often inflated prices—enjoyed by so few. But most folks don’t even realize what makes it special: Pappy—along with the other offerings in the Van Winkle line, aside from the rye—is a wheated bourbon. That means the secondary grain in its mashbill is wheat, rather than the much more common rye. This creates a slightly sweeter, fruitier, and, yes, smoother bourbon that many drinkers find quite appealing.

Savvy whiskey lovers have learned to quit wasting their time and money on locating Pappy and instead have begun to pursue other “wheaters,” as they’re often called. That has led to any Pappy-associated brand to likewise be cleared from shelves. Made from the same mashbill as Pappy at Buffalo Trace Distillery, William Larue Weller and the rest of the excellent and previously affordable Weller line are now scarce—or priced well above the distillery’s recommended retail price. Luckily, there are many other excellent wheated bourbons readily available, and at a decent price to boot.

5 Wheaters That Won’t Break the Bank

Maker’s Mark Cask Strength—93 points, $40
Rich and almost dessert-like, this is classic Maker’s Mark turned up to 11. Though sweet, it’s a complex sweetness, with viscous notes of caramel, honey, vanilla, and even cotton candy. It remains well-rounded due to a clove-like spiciness and a leathery finish. Bear in mind, the price is per 375-ml. Be sure to also look for Private Select single barrel picks, which is Maker’s Mark Cask Strength finished in bespoke barrels made of unique staves.

1792 Sweet Wheat Bourbon—88 points, $33
An occasional release from the Sazerac Company’s Barton 1792 Distillery, this is the only wheated recipe used there. The name is totally accurate, as this is one of the sweeter wheaters on the market, with notes of cotton candy and crème brûlée. Just a hint of oak tannins on the finish keeps the bourbon from becoming cloying. A highly drinkable wheater for someone just dipping their toe into the style.

Larceny—90 points, $25
Heaven Hill’s main wheated bourbon attempts to connect the whiskey’s heritage and flavor profile to the wheaters once made at a distillery owned by John E. Fitzgerald and, later, Pappy Van Winkle (the man). It doesn’t need to evoke such fanciful storytelling, though, as it’s pretty delicious all on its own. Easy-sipping, the accessible proof (46% ABV), smooth flavor profile, and reasonable price makes it a good daily wheater. Maple syrup-like, with notes of marzipan and blackberry jam, it works well in cocktails too.

Wyoming Single Barrel—84 points, $60
With its first distiller having previously worked at Maker’s Mark, Wyoming Whiskey chose to begin its distilling journey by making wheated bourbon. While the regular Small Batch release is excellent, it’s the distillery’s single barrel offerings that really display the complexity of the wheated category. The nose is mild, with notes of brown butter and dark fruits like figs and dates. That leads into a cherry cola palate with notes of dark chocolate, cornbread, and a hint of orange peel. A chewy mouthfeel transforms into a brief, dry finish.

Old Fitzgerald Bottled in Bond—83 points, $15
A long-time value bourbon, “Old Fitz” has been around since the late 1800s. At 100 proof, it has a hot nose with the aroma of caramel sauce. The palate is a tad bit harsher and spicier than a typical wheater, with notes of black pepper, cloves, and cinnamon-sugar toast. A long finish coats the throat like cough syrup. Heaven Hill recently announced the release of an 11 year old Old Fitzgerald Bottled in Bond, the first in a biannual series that will be much older than this entry-level bourbon. 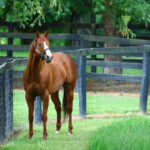 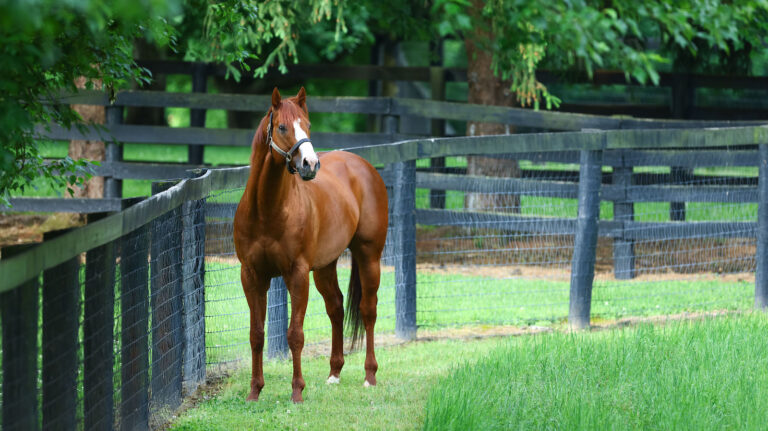 Just down the road from bourbon’s best-known distilleries lies Bluegrass Country, thoroughbred capital of the world. 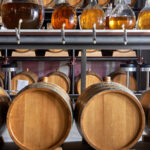 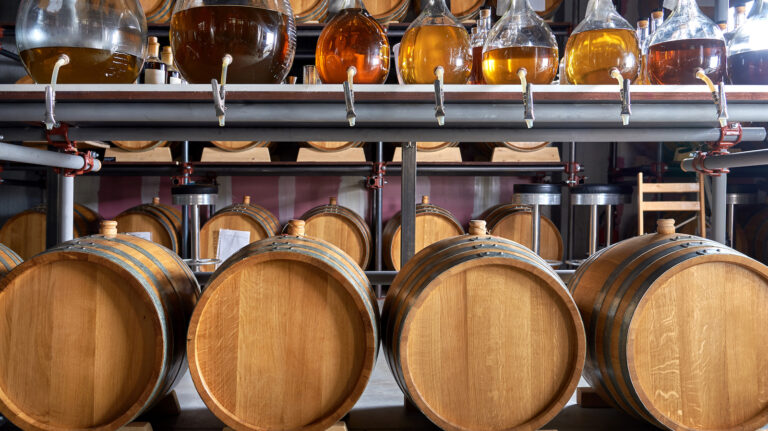