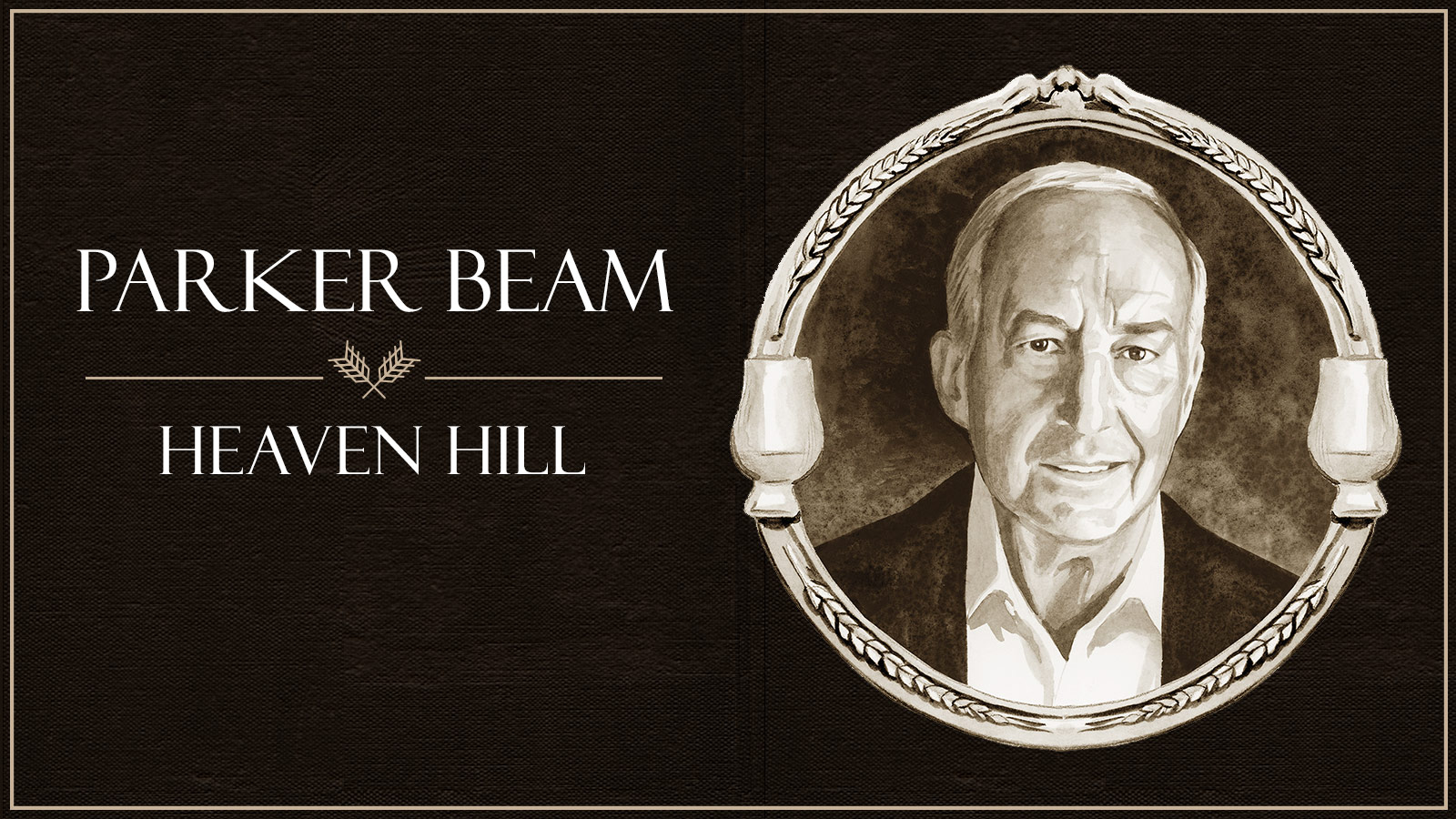 The life of Parker Beam, who passed away in 2017, was one of tremendous courage and perseverance.

After the Bardstown Heaven Hill Distillery burned down in 1996, Beam led the company’s whiskey comeback, never losing the great Heaven Hill quality and consistency people had come to know and love. Although Beam preferred the Bardstown facility to the Bernheim Distillery Heaven Hill later purchased, he kept the whiskey sound and mentored his son Craig just as his father Earl mentored him.

For most distillers, this leadership would be their most-prominent career story.

But for Beam, his brave ALS battle likely saved future lives. For six years, he became the national face of ALS, helping to raise millions for a disease that destroys bodies and the human spirit.

Beyond his selfless courage, Beam’s golden whiskey palate created bourbon’s most consistent single barrel offering, a category known for its uniqueness from bottle to bottle. Each Evan Williams Single Barrel vintage carries similar characteristics, especially a succulent nutmeg bomb, because Beam had a flavor profile in mind and he never swayed from it.

Parker’s Heritage Collection, a limited edition series, was a little out of the ordinary for Beam. Instead of consistency, his namesake whiskey included wheat whiskey, malt whiskey, and barrel finishes; showing the breadth of his distilling talent. But it was the Evan Williams Single Barrel Beam cherished most. It truly embodied his skills—consistently.

Liquid Legacy: Evan Williams Single Barrel
Some years will have more caramel or baking spices than other vintages, but you’ll almost always find nutmeg and pronounced vanilla in these single barrels. Parker Beam helmed all the releases through 2014, when he took a medical leave of absence. This single barrel offers consistency and is among American whiskey’s best bang-for-your-buck pours.
Find it: McCormick’s Big Whiskey Grill, Richmond, Va.; Century Bar, Dayton, Ohio; Wheated, Brooklyn