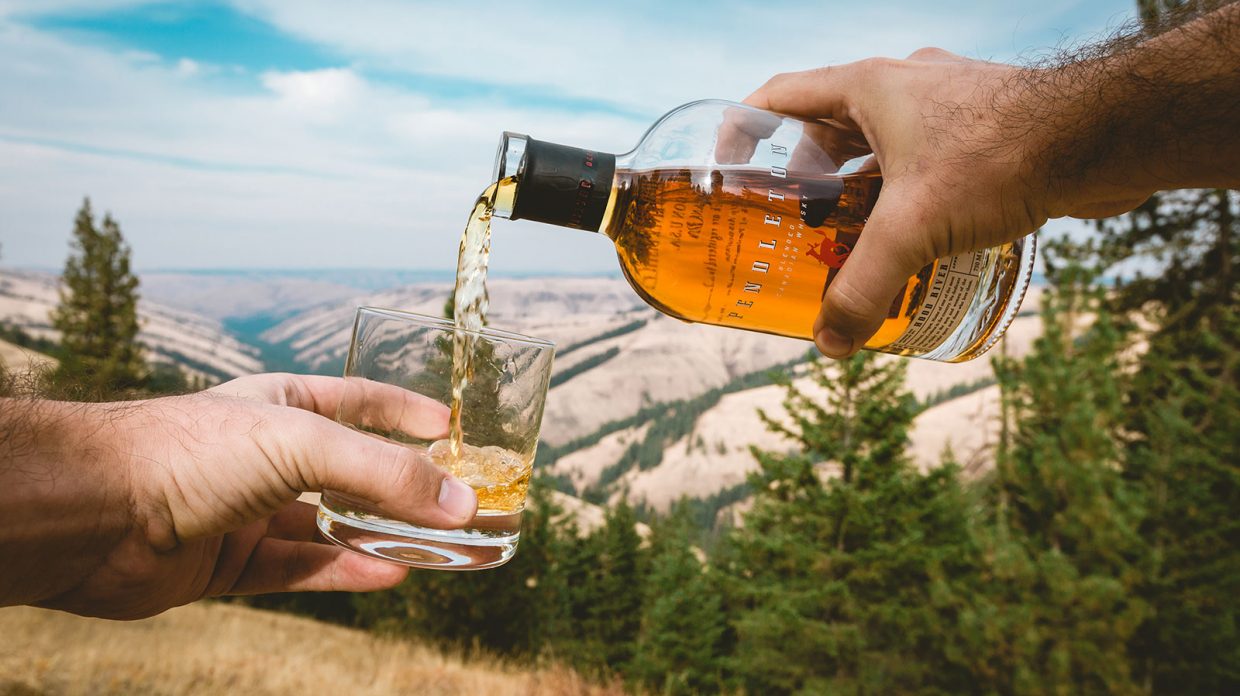 Pendleton Whisky—which is distilled in Canada, then proofed with Mt. Hood glacier water and bottled in Oregon—is being acquired by Casa Cuervo. (Photo by Corey Adams)

Mexico’s Becle, S.A.B. de C.V.—also known as Casa Cuervo, whose U.S. subsidiary is Proximo Spirits—has agreed to buy the Pendleton whisky brand from Oregon-based Hood River Distillers for $205 million. The deal should close in early 2018. Like Masterson’s rye—which was also acquired by a larger company earlier this year—Pendleton is a sourced Canadian whisky bottled in the U.S. with a Western-themed identity. Hood River Distillers will continue to bottle Pendleton for Proximo. Its other spirits—which include McCarthy’s Oregon single malt, Trail’s End Kentucky straight bourbon, Double Mountain hopped whiskey, and Sinfire cinnamon whisky liqueur—are not included in the deal.

This isn’t Cuervo’s first time at the craft whiskey rodeo, though the company is best known as the owner of the eponymous Jose Cuervo tequila. In 2010, Proximo Spirits acquired the Stranahan’s and Tincup whiskey brands, a deal that included Stranahan’s Denver distillery. (Tincup was and remains a sourced whiskey.) Since 2014, the company has also owned Bushmills Distillery in Ireland, after swapping it with Diageo for Don Julio tequila. And although not a whiskey, Hangar 1 vodka—which was created by Lance Winters of California’s St. George Spirits—was bought by Proximo in 2010.

Hood River Distillers launched Pendleton as a blended whisky sourced from Canada in 2003. Originally, the whisky was intended to be sold only at the Pendleton Roundup, but its popularity extended beyond the annual rodeo. These days there are four expressions: the original blend; Midnight, which includes some whisky aged in American brandy barrels; the 20 year old Directors’ Reserve; and 1910 Rye. Hood River Distillers has not disclosed the source for the whisky, but it is most likely Alberta Distillers.

Think the price tag for Pendleton seems high? According to Cuervo, Pendleton sells the equivalent of about 3 million bottles (250,000 cases) a year. That’s a lot more whiskey than many recently acquired craft distillers were making when they were bought. SPI Group acquired the cult Kentucky Owl bourbon brand (which uses sourced whiskey) in January 2017. While no price was disclosed, at the time of the sale, Kentucky Owl was selling just a few thousand bottles a year, all in Kentucky. Yet the company recently announced plans to invest $150 million in a new distillery for Kentucky Owl and future whiskeys. Meanwhile, Woodinville Whiskey Company—which Moët Hennessy bought for an undisclosed amount in July 2017—was only selling about 600,000 bottles a year at the time, all within its home state of Washington. The 2016 purchase of High West Distillery by Constellation Brands was rumored at around $160 million; High West’s sales at the time were roughly 840,000 bottles.

How high can the price tag go for a craft whiskey? Time will tell. Acquisitions show no sign of slowing down—just look at this analysis and timeline of craft whiskey buyouts. With over 1,500 craft distillers in the United States, potential buyers have a lot of choice. Whisky Advocate will continue to report on this trend as it unfolds. Be sure to check out our Winter 2017 issue, which includes an update on craft whiskey acquisitions and asks several craft distillers if they would be willing to sell. Their answers may surprise you! 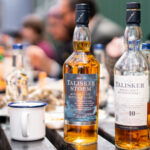 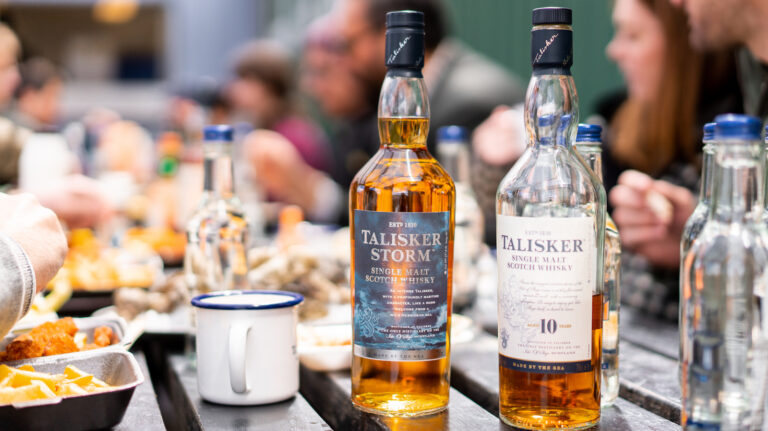 The scotch distillery is teaming up with the Billion Oyster Project to restore New York-area reefs. 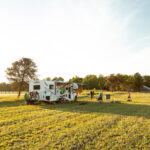 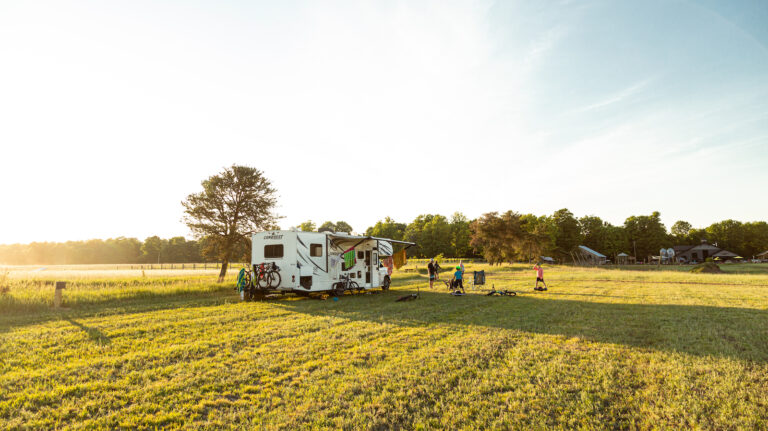 From curbside pickup to camping, distilleries are welcoming guests every way they safely can as states reopen. 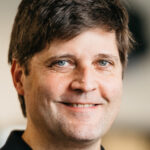 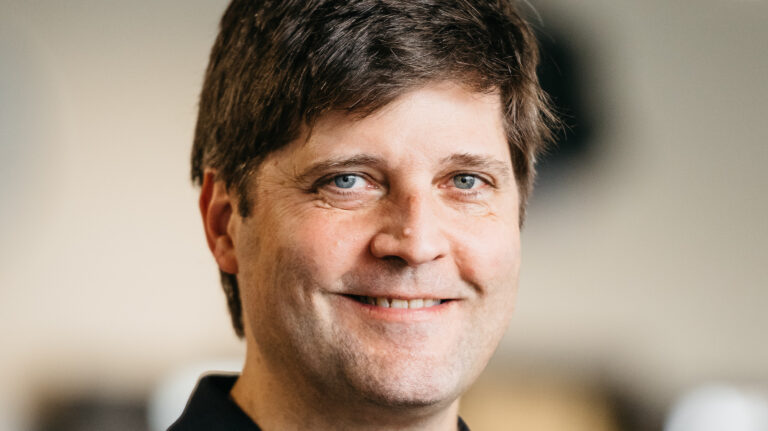