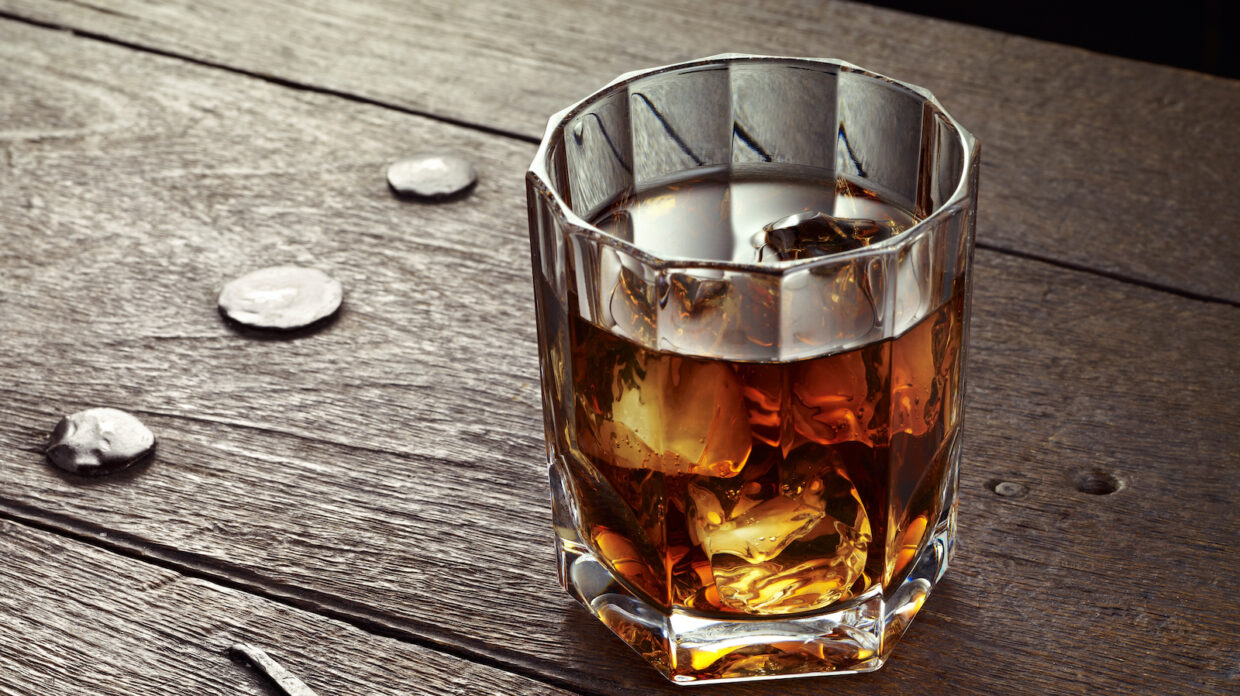 In a week that’s seen more upheaval and distress than even the preceding three months could have prepared us for, at least one thing remains steady: whisky. And even though it seems less important than the swirl of events happening in the world, whisky can still play a role in our lives. If you’re eager to support Black-owned businesses, consider buying a whisky made by one of these producers. Or donate to the GoFundMe set up by Chris and Shanelle Montana of Du Nord Craft Spirits, whose Minneapolis distillery was damaged last week; they’ve received such an outpouring of support that they’re giving away the funds to other local minority-owned businesses.

This week is light on new releases, but there are a few. First up, That Boutique-y Whisky Co. is offering a tasting pack of four single malt scotches (50 ml each) from distilleries whose whisky usually goes into blends: Teaninich 11 year old, Auchroisk 12 year old, Linkwood 10 year old, and Dufftown 10 year old. Those who purchase the set can participate in an interactive online tasting with Boutique-y brand ambassador Dave Worthington on June 26. The set is about $38, for sale at The Spirit Co.

Pinhook has launched a new rye “vertical,” a series of whiskeys that will increase in age with each successive bottling. Pinhook Tiz Rye Time starts with a 4 year old, priced at $45, with about 12,500 bottles available.

Finally, Forty Creek Distillery in Ontario has unveiled The Forager, a “botanical whisky” made with an infusion of herbs and spices. The spirit is a permanent part of Forty Creek’s lineup, priced at C$35, though for now it’s available in Canada only.

Update 6/11/2020: This post was updated with a new price for Four Gate River Kelvin rye. 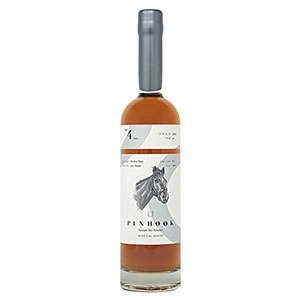 This straight rye whiskey is the first in a series that will explore how rye changes with each year in the barrel, from 4 to 12 years old. Pinhook sourced 450 barrels from MGP Distillery and will blend and bottle about 50 of them each year, starting with this 4 year old batch.

Pinhook is already carrying out a similar vertical experiment on the bourbon side, starting last fall with its 4 year old Bourbon War. Age is just one factor in a whiskey’s character, and it’s not possible to freeze all the other influences that can shape flavor while focusing on time alone. But there are still insights to be gained through comparison of the same whiskey at different ages, so if you’re patient and willing to wait nine years for the full vertical to be complete, you may very well be rewarded. 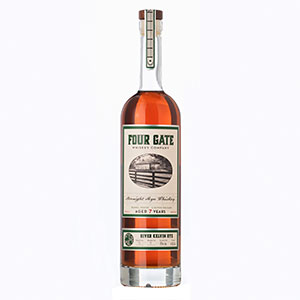 Distilled at MGP and bottled by Four Gate Whiskey Co., this rye was made with a mashbill of 95% rye and 5% malted barley and aged for 7 years. It’s named for the River Kelvin in Glasgow, Scotland, the namesake of Kentucky’s Kelvin Cooperage, which makes Four Gate’s barrels.

Four Gate typically bottles bourbon that it has finished in custom casks made by Kelvin Cooperage, but it has bottled a couple of batches of straight bourbon in the past, and this rye—Four Gate’s first—is also straight and unfinished. 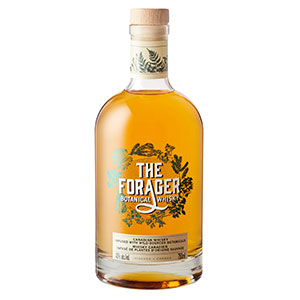 Made at Ontario’s Forty Creek Distillery, this spirit starts with a base of 3 year old whisky to which botanicals gathered from across eastern Canada, including juniper berries, labrador tea, spruce tips, mugwort, and sweet fern, are added, steeping for about 48 hours.

Although Canadian regulations are more permissive about whisky additives than those of many other countries—Canadian whisky may include up to 9.09% of aged non-whisky spirits or wine—this spirit has added botanicals, which would make it something other than whisky by most standards. Still, it’s made with a whisky base and bottled at a whisky proof. If you like both whisky and gin, this spirit seems like a perfect combination of both.