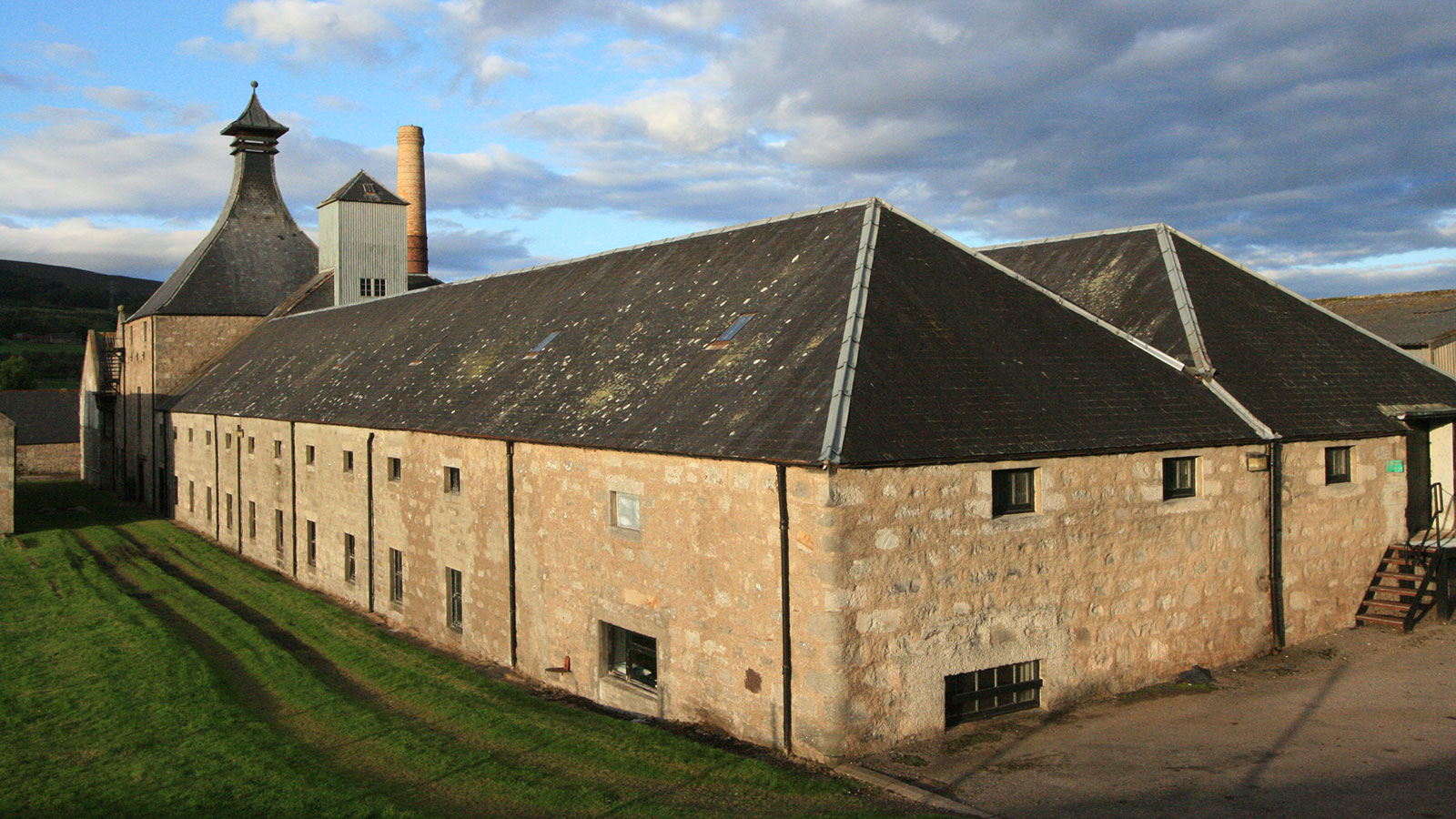 More than three decades after its closing, Brora Distillery will reopen and make whisky once more. (Photo by Jonny McCormick)

Scotland is about to get two “new” distilleries. [Update: and a third!] Multinational drinks company Diageo—which owns 28 malt distilleries and one grain distillery in the country—announced that it will invest £35 million (about $46.1 million) to reopen Port Ellen Distillery on Islay and Brora Distillery on the east coast of the northern Highlands. The two single malt distilleries closed in 1983, during a period of decline for the scotch industry. The process of reopening—which includes planning, design, and construction work for both distilleries—will take up to three years. Distilling is slated to begin no later than 2020.

According to Dr. Nick Morgan, Diageo’s head of whisky outreach, discussions about reopening the distilleries have happened periodically for the last 20 years. “We take a very long-term view of the scotch whisky market—you have to for planning and inventory and investment purposes,” he says. “We invested a billion pounds about five or six years ago in upgrading our production facilities, particularly to meet long-term demand that we forecasted for blended scotch whisky. Building on the back of that, we feel that the situation for scotch now is very bright…We felt this was the time to do something like this, with more of a single malt scotch whisky focus.”

There’s another reason Diageo has decided to move forward with reopening now. In the decades since the distilleries’ closures, casks of Port Ellen and Brora have matured and been bottled, becoming some of the most sought-after whiskies among scotch lovers. Diageo’s annual Special Releases always include whiskies from each distillery at eye-popping prices: this year’s Port Ellen is 37 years old and costs $3,500, while the Brora is 34 years old and costs $1,700.

Diageo wants to give whisky lovers who have been priced out of current bottlings of Port Ellen and Brora the opportunity to taste these distilleries’ whiskies at a cost they can afford. “We see this as a real opportunity to allow [access for] those whisky enthusiasts who’ve been somewhat disenfranchised from Port Ellen and Brora, because of the high prices for the special releases,” Morgan explains. “We see this as an opportunity to get these places back into distilling, and…enable a whole range of new drinkers to come into this area by being able to taste these whiskies that are 10 or 12 years old, whatever it might be.” The current plan is to bottle the whiskies once they reach 12 years old, although Morgan won’t rule out the possibility of bottling sooner.

With the reopenings, Diageo aims to produce whisky that resembles as closely as possible the liquid historically made at these distilleries. For Brora, which retains its two original stills, that process might be easier than at Port Ellen, where a full reconstruction of buildings and equipment will take place. Morgan notes that there are plans and drawings of Port Ellen’s stills, and good information about both distilleries from archival records—not to mention veteran distillers and other employees who worked at the sites and can offer insight into their production methods.

While whisky styles have evolved in the last 34 years, Port Ellen and Brora will aim to make single malts that taste the way they did decades ago. “We’re trying to turn the clock back to the 1980s or the 1970s,” Morgan explains. “No one’s saying that’s going to be an easy task, because there are a lot of factors that have to be taken into consideration—not least of course, the fact that we don’t particularly have any samples of young whisky from these distilleries. To an extent you’re shooting in the dark, and there have to be some hypotheses around this, but I think we’re competent with both the plants.” Morgan notes that Diageo has run lab tests on samples of both whiskies to measure phenols and other characteristics. “We’re committed to trying to do this as well as we can, and that means we’ll leave no stone unturned in the process.”

The distilleries will each have a capacity of about 800,000 liters—roughly the size of Oban Distillery—and Morgan says the plan is to bottle everything they make as single malt, rather than using some of the whisky in blends like Johnnie Walker. Each distillery will have a visitor center, so eager fans can start planning trips now. “In case there are any doubts about this, the people that have been involved in this project are absolutely thrilled to have gotten to this stage,” Morgan adds. “I was just driving back to the hotel where I am at the moment, and had a moment when I thought, ‘Has this really happened? Have we really said this?’ So we’re all pinching ourselves a bit, and really looking forward to the next two or three years.”

And what about the existing stocks of aged Port Ellen and Brora? Expect them to continue as part of Diageo’s Special Releases for now. While Morgan won’t comment on the amount of whisky that’s still in cask, he says, “We’re pretty confident we can keep that supply going.”