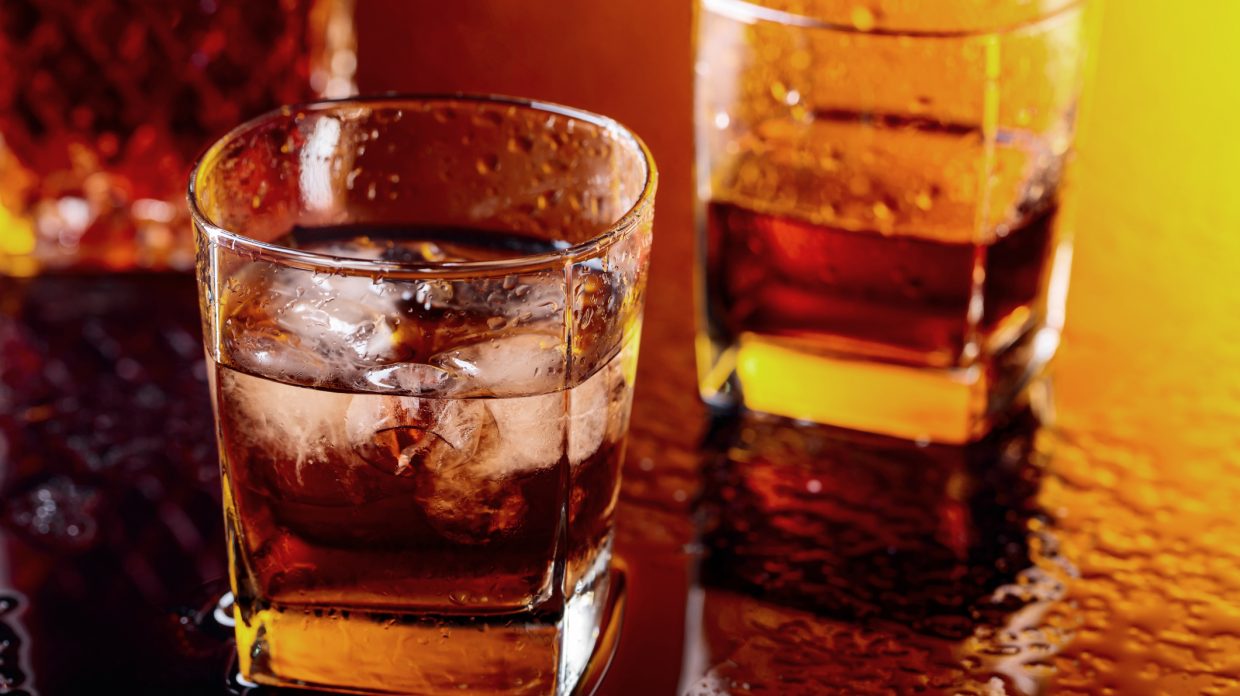 Despite its affiliation with the Predator, there's no need to fear Dutch bourbon. (Photo by iStock/Igorr1)

Get to the chopper! The same bottling company that brought us Star Trek-themed James T. Kirk bourbon and Montgomery Scott scotch is now offering Dutch bourbon, named for the tough soldier played by Arnold Schwarzenegger in the 1987 action movie Predator. The bourbon is sourced from South Carolina-based Terressentia Corp., which uses its patented TerrePURE process to filter and smooth out harsh alcohols using ultrasonic waves. (I reported on Terressentia and other companies maturing whisky through alternative means in the Spring 2017 issue.) Available for pre-order now at $35 a bottle, the whiskey will begin shipping in April.

One of the only whiskey distilleries in Hawai’i is set to debut its first release next month. Old Pali Road whiskey combines 6 month old whiskey made at the Ko’olau Distillery on O’ahu with 5 year old whiskey sourced from Missouri. The whiskey will be available in Hawai’i for $45.

Finally, Douglas Laing & Co. is launching a 12 year old, cask-strength version of its Timorous Beastie Highland blended malt scotch. The limited-edition whisky is available in Europe and Asia for £60; unfortunately, it will not be sold in the U.S. 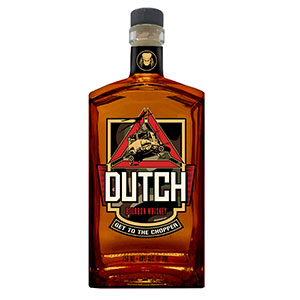 The same bottling company that brought us James T. Kirk bourbon and Montgomery Scott scotch is back with a whiskey named for Major Alan “Dutch” Schaefer of Predator fame. The distillery provenance of this bourbon isn’t known, but it is produced at Terressentia Corp. in North Charleston, South Carolina, where whiskeys sourced from a number of distilleries are put through the TerrePURE process.

How far can we go with whiskies affiliated with movie and TV franchises? Maybe it’s better not to ask. With Game of Thrones, Star Trek, and Blade Runner whiskies all recently released, it’s anybody’s guess which one is coming next. Maybe an Alien whisky to go along with this Predator bourbon? 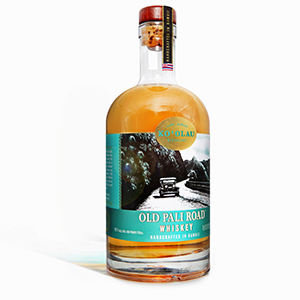 Blending whiskey made from a bourbon-style mash on O’ahu and 5 year old whiskey sourced from Missouri, this whiskey is currently available in Hawai’i. Old Pali Road is made at Ko’olau Distillery, the first whiskey distillery on O’ahu, founded by two Marine Corps veterans.

There aren’t many whisky producers in Hawai’i, where grains and barrels generally have to be shipped in at high cost. The house-made whiskey in this blend is currently six months old, with plans to increase the aging period over time. 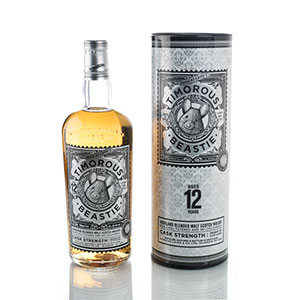 Douglas Laing’s core Timorous Beastie whiskies—a non-age statement and a 10 year old expression—are widely available in the U.S., although this limited-edition 12 year old will not be.