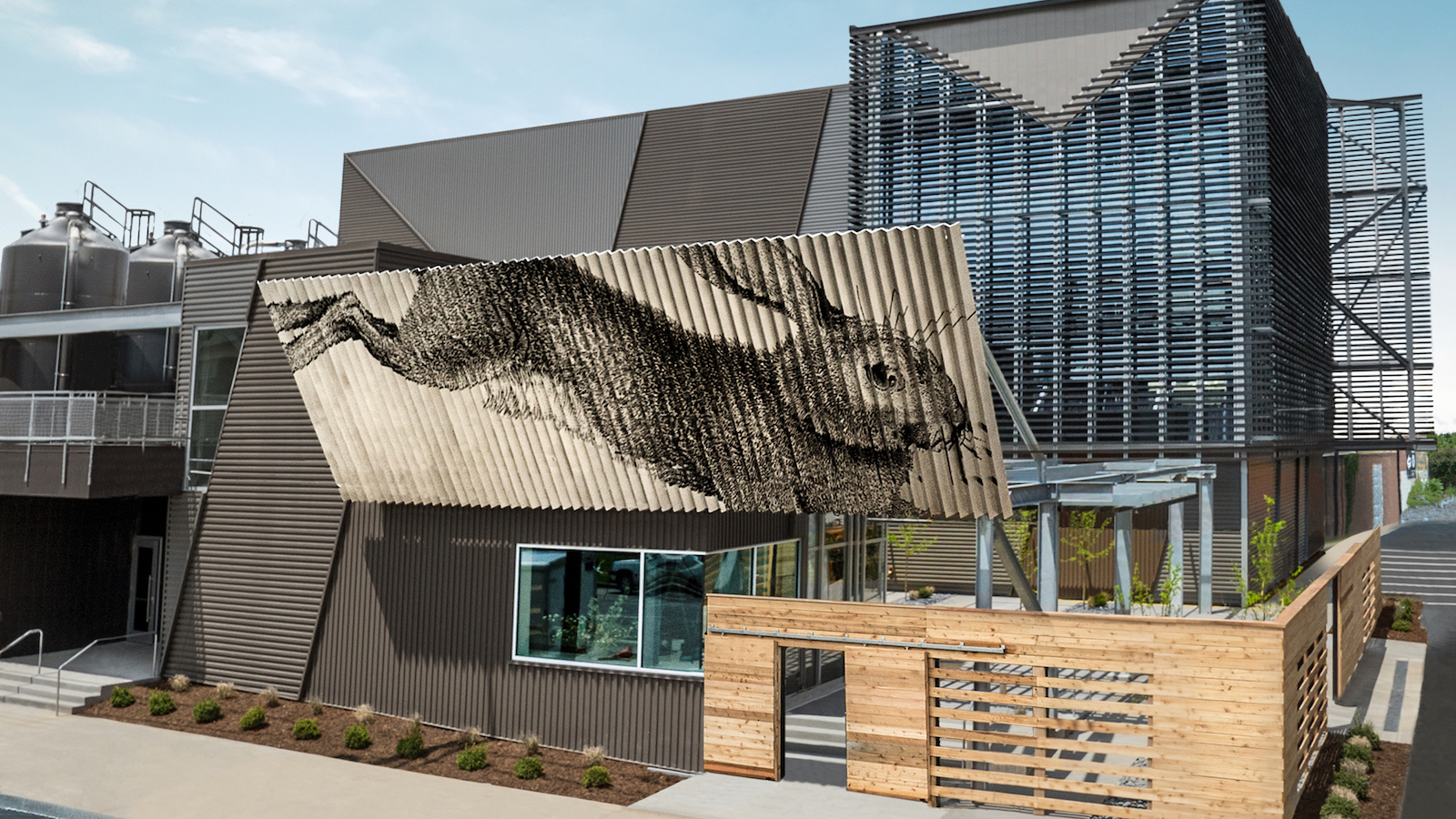 Rabbit Hole Distillery in Louisville, Kentucky has sold a majority stake to Pernod Ricard—a move that will give it the resources for international expansion.

Next stop, world domination: Rabbit Hole Distillery announced today that it has sold a majority stake to drinks conglomerate Pernod Ricard, a move that will allow the Kentucky whiskey maker to expand its reach far beyond its current footprint. The sale happens barely one year after Rabbit Hole opened the doors to its $18 million, 55,000-square-foot distillery in Louisville’s Butchertown neighborhood. Pernod Ricard also holds a majority stake in West Virginia’s Smooth Ambler Distillery.

Rabbit Hole founder Kaveh Zamanian—a psychoanalyst who started contract-producing whiskey at other distilleries in 2014—says that the partnership will enable the brand to expand to all 50 states by 2020 and into global markets after that. “From the very beginning, I was hoping that Rabbit Hole would be not just a regional or a national brand, but ultimately, an international brand,” Zamanian says. “A partnership like this allows us to have the platform to do it. The idea of seeing Rabbit Hole get to that level, and live long beyond me, is just absolutely thrilling.” The sale—whose price was not disclosed—is expected to close shortly. Zamanian has retained the majority of his shares in the distillery and will continue running the business, and all employees, with the exception of some sales positions, are expected to stay on.

While many new whiskey distilleries have opened up across the United States in the past ten years, Rabbit Hole is one of the few that has staked a claim in the heart of traditional bourbon country. “We build on tradition, and there’s a lot of heritage in what we do,” Zamanian says. “I thought from the very beginning that this is an opportunity for us, with Rabbit Hole, to really present a more fresh feeling and vibe of bourbon—particularly to be able to draw in new consumers that either don’t know about bourbon or are new to it.”

Rabbit Hole’s progressive whiskey techniques, like secondary maturation in PX sherry casks and the inclusion of unusual grains such as malted rye, will likely serve the brand well as it seeks to build a presence overseas. While bourbon sales have been on a tear for the last decade, drinkers outside the U.S. typically have far fewer options. Pernod Ricard’s global reach and sales and distribution expertise can put Rabbit Hole in the hands of curious bourbon lovers well outside of American borders—especially when the distillery’s annual capacity of 1.2 million proof gallons is taken into account. “[Pernod Ricard] appreciates entrepreneurship, so they know that we move fast, and we love that pace,” says Zamanian. “They get what we’re trying to do, and we’re setting us up appropriately to really showcase Rabbit Hole in a way that it deserves to be showcased.”

Zamanian incorporated the business and began developing recipes for his whiskeys in 2012, moving into contract production in 2014. Rabbit Hole Distillery began producing in May 2018, opening its visitors’ center in August of that year. Since October 2018, the distillery has been operating 24 hours a day. While some of that production has been for other brands, Zamanian says that Rabbit Hole’s own whiskey production will increase going forward. Rabbit Hole’s current lineup includes four-grain straight bourbon, straight rye, and bourbon finished in PX sherry casks; there’s also a London dry gin aged in rye barrels. In addition, the distillery has several major releases coming up this year, including a high-rye bourbon made with malted rye.

Craft distillery acquisitions and partial buyouts have become a part of the whiskey landscape in the last few years. Whisky Advocate keeps tabs on the ownership shifts with a regularly updated resource.