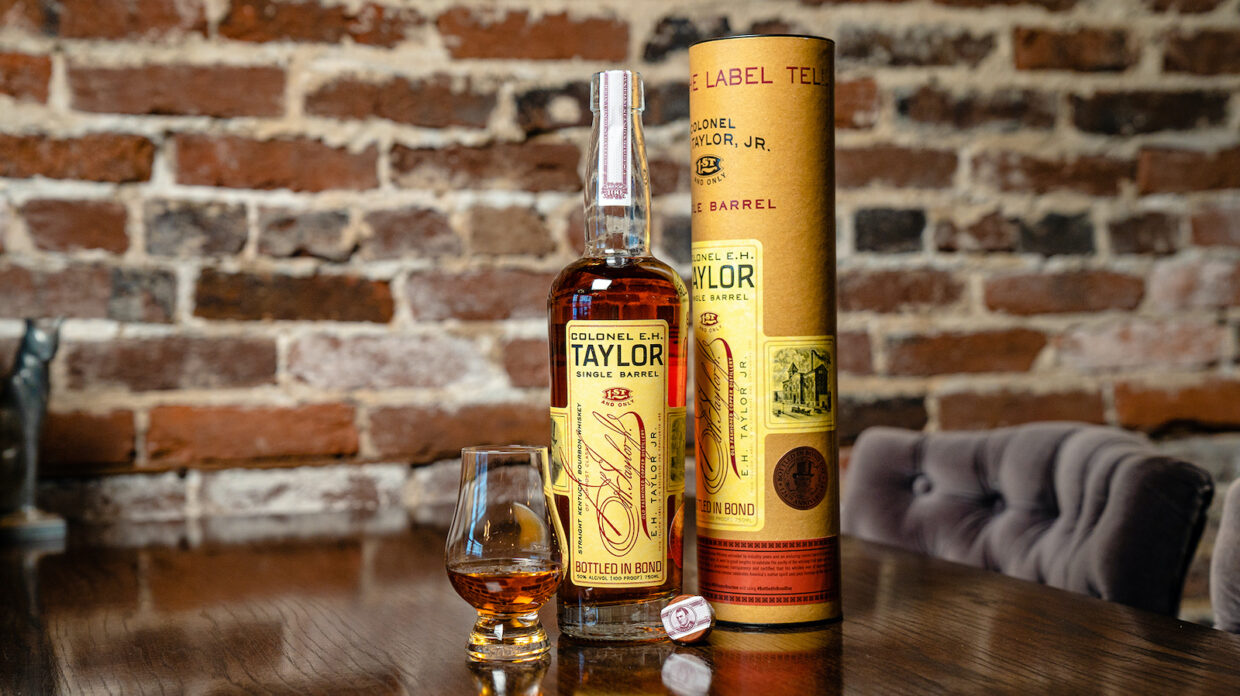 With the calendar turning a new page, there are plenty of new whiskies too.

First up, Buffalo Trace has bottled a single barrel of Col. E.H. Taylor, Jr. bourbon in honor of the 124th anniversary of the Bottled in Bond Act and benefiting the nonprofit Outlaw State of Kind, which was founded by musician Chris Stapleton. There are less than 100 bottles available, with the first ones auctioned through Charitybuzz.

A new blended Irish whiskey is hitting shores in not just bottles, but cans too. Two Stacks comes in 4-packs of 100 ml cans for $19, as well as a traditional 750 ml bottle ($40). There’s also a cask-strength version called Blender’s Cut for $60.

Old Elk is debuting Sour Mash Reserve straight bourbon. Priced at $90, there are just over 5,000 bottles available in the first batch.

Sagamore Spirit is rolling out its latest Distiller’s Select rye, finished in tequila casks. The limited-edition whiskey is $69.

Proof and Wood has partnered with bar owner Rob Morton to release Idle Hands Small Batch straight bourbon, a followup to their previous collaboration. The whiskey is priced at $55, with around 6,000 bottles available.

The latest batch of Barrell bourbon, Batch 028, is hitting shelves. As usual, it’s priced at $90 and available in limited amounts.

Finally, Portland, Oregon’s Westward Whiskey is releasing two fundraiser barrels selected by a group of women spirits professionals. The Women of Westward single malts are both limited, with one for sale in Oregon only, and priced at $100. 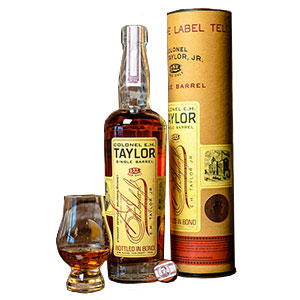 Distilled on Jan. 5, 2012, this single barrel was chosen by country star Chris Stapleton to benefit his nonprofit, Outlaw State of Kind. Each bottle will be signed by Stapleton and will be available only at auction. The first bottles are currently up at Charitybuzz.

This whiskey’s release coincides with what Buffalo Trace is calling Bottled in Bond Day, March 3—the day that the Bottled in Bond Act of 1897 became law. Col. E.H. Taylor, Jr. himself was a staunch advocate of the Act and key in getting it passed. 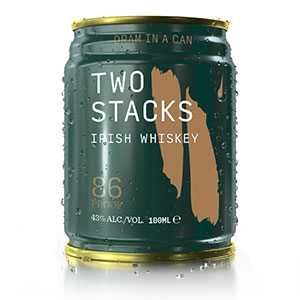 Two Stacks Dram in a Can

A combination of 12% malt, 80% grain, and 8% pot still whiskeys matured in bourbon, oloroso sherry, and virgin oak casks—including some peated malt whiskey—this blend is available primarily in a 4-pack of 100 ml cans, though a bottled version ($40 for 750 ml) also exists.

Beer comes in cans, wine comes in cans, and plenty of cocktails come in cans too. But pure, unadulterated whiskey in a can? That’s (almost) a first. I see the advantages: Metal is much more recyclable than glass, and cans are easier and safer to transport if you’re taking whiskey on the go. But cracking one open means you’ve got to finish it more or less in one go. At 100 ml—just over 3 ounces—the size is right for one generous dram or a couple of regular ones. Plan accordingly. 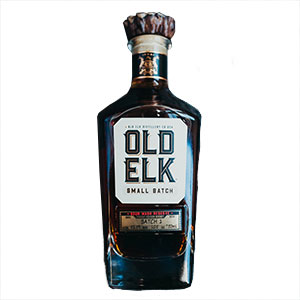 Made at an undisclosed New York distillery using Old Elk’s standard bourbon mashbill of 51% corn, 34% malted barley, and 15% rye, this expression is put together in 30-barrel batches. All Old Elk bourbon is made using a sour mash, but this expression used a proprietary yeast blend that yields different flavors.

Old Elk has a distillery in Fort Collins, Colorado, but the whiskeys that are currently in the bottle are sourced from elsewhere—mainly MGP, where Old Elk’s master distiller, Greg Metze, previously worked. The first batch of Old Elk bourbon, however, was a blend of straight bourbons that included some from New York’s Finger Lakes Distilling, and my guess is that is the source for this new release as well. 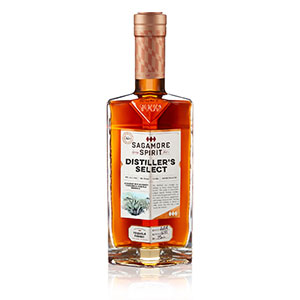 The latest release in Sagamore’s Distiller’s Select series, this rye whiskey was initially aged in new charred oak and then finished in barrels that previously held tequila for at least seven years.

The Distiller’s Select series has seen Sagamore explore some unusual finishes, including its most recent Manhattan Finish—rye finished in vermouth, cherry brandy, and bitters barrels. Sounds unorthodox, but it worked, scoring 91 points in the Whisky Advocate Buying Guide. Stay tuned for a review of this tequila-finished rye in an upcoming issue! 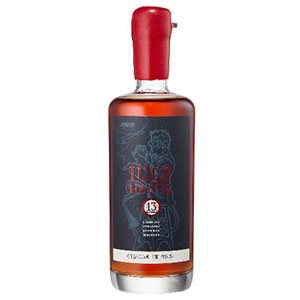 Selected by Rob Morton, owner of the now-closed legendary New York whiskey bar Idle Hands, this bourbon was distilled at MGP from a mashbill of 60% corn, 36% rye, and 4% malted barley. There are two 13-barrel batches, one at 47.6% ABV and the other at 48% ABV.

Proof and Wood partnered with Morton on a previous Idle Hands bourbon a couple of years ago. That one was 13 years old and a lot harder to get, with just 219 bottles to go around. It scored very well though—91 points in the Whisky Advocate Buying Guide. 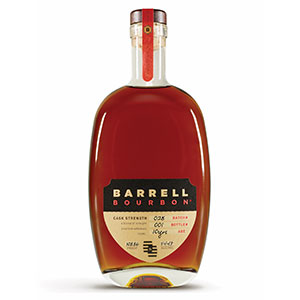 This bourbon blends three distinct “sub-groups” of barrels—smaller blends that Barrell creates as building blocks for the eventual product. All the barrels used here are 10-11 years old.

Barrell founder Joe Beatrice recently joined Whisky Advocate associate editor Ted Simmons on #TasteWithSpace to explain how his blending process works, and to walk viewers through making their own blends at home. Check out the recap of the conversation, and get the full replay on IGTV. 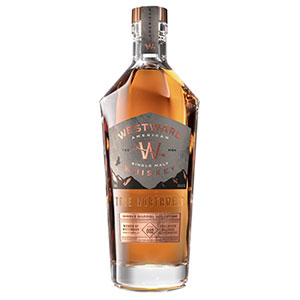 Made by Westward Whiskey, these two single barrels were selected by a panel of women who work in the spirits industry. Both were distilled in February 2016 from 100% two-row pale malt and matured in new char #3 oak.

The proceeds from the sale of both barrels will benefit two non-profits selected by the group: Al Otro Lado and Black Mamas Matter Alliance. This is the second year Westward has done a special bottling in honor of Women’s History Month, and the Women of Westward Benefit barrels will be annual releases going forward.