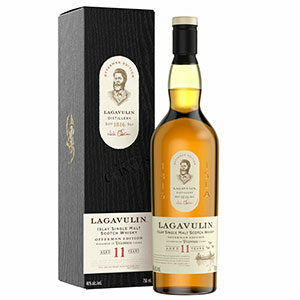 Inspired by actor and comedian Nick Offerman’s devotion to Lagavulin single malt scotch, Islay distillery Lagavulin debuted its first Offerman Edition in 2019. A second Offerman release appeared in the spring of 2021—an 11 year old like the first, but with four months of finishing in Guinness casks. Amid a crowded field of ultra-aged, barrel proof, and many other formidable contenders, this stout cask-finished expression emerged from the pack to become our 2021 Whisky of the Year. While the 16 year old Lagavulin is generally considered the classic of the range, many Lagavulin fans prefer the younger expressions. The Lagavulin 12 year old, for example, has made frequent appear- ances in the Diageo Special Releases annual series, and the 2017 version landed at number-four in our Top 20. But could an even younger expression—and one with a simple beer cask finish to boot—possibly compare to the stately, sherried depth of the oldest Lagavulins on the shelf? The answer was a resounding yes. At first whiff, it’s Lagavulin alright—but somehow brighter and more playful. The peat smoke and maritime salinity become wrapped in the freshness of fragrant citrus, melding with honeyed vanilla and white chocolate. On the palate, a subtle backdrop of peat embers harmonizes with flavors of toffee and baked orange, leading to a nimble smoked finish that sings with notes of coffee and chocolate, and just goes on and on. That finish truly became the clincher for our tasters. It showed that while this whisky charts its own lively course, it is anything but straightforward—and loses none of Lagavulin’s famed depth and complexity. While peated scotch devotees are among the most loyal whisky fans in the world, we recognize that peat is not always for everyone. Yet with its artfully cheerful style and an abundance of captivating flavors, we believe this whisky bridges that divide. Number 1 in the 2021 Top 20 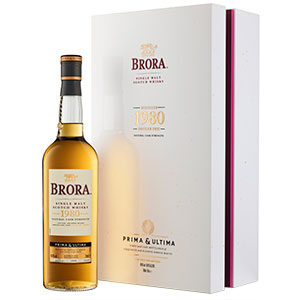 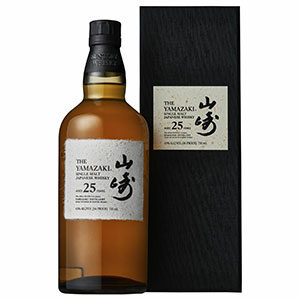 The mizunara wood notes are striking, with sandalwood, incense, and the sweet fragrance of wilting flowers, intermingled with vanilla, dried fruits, and fragrant wood spices. Rich and complex, with sweet vanilla, soft oak, ripe green fruits, and citrus bitterness, ending in a pool of creaminess with a gently oaked finish. A fabulously rich version of Yamazaki 12 compared to the 1984 and previous 25 year old which are sherried and spicy. Collectibles 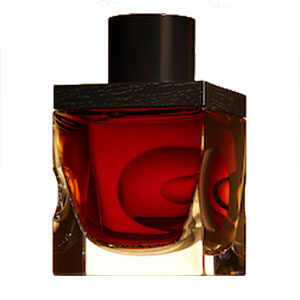 The nose is fragrant with black cherry, black currant cassis, apricot stone, pressed flowers, creamy caramel, beeswax polish, leather, and a touch of smoke. Sweet creamy texture of caramel-drizzled dates, elegant sherry notes, citrus peel oils, menthol, soft peppery spices, and a faint trace of pipe smoke on the finish. The lack of heavy oak tannins from a cask filled in February 1940 is as remarkable as this whisky. Collectibles 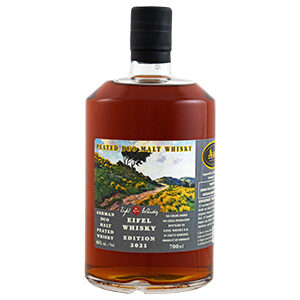 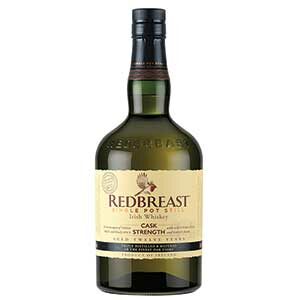 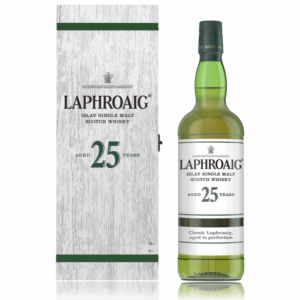 A cask strength whisky, but don’t expect a rambunctious blisterer. Age has given this one a mellowed beauty. It offers a deep, rich, soft peat influence on a thick and creamy palate, with dried seaweed, seashells, salinity, brine, charcoal, and muted medicinal notes—all imbued with sweet oak, lime, chocolate-covered marshmallows, and light pepper. Cooked pears, chocolate, and vanilla cream complete the finish. The peat has settled in, and a marvelous, mature whisky rises. 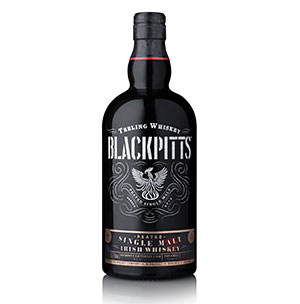 Peated whiskey is an ancient Irish style, but it’s harder to make than you think. Teeling’s master distiller Alex Chasko ascertained that only malt as heavily peated as Ardbeg’s would enable the peaty flavors to withstand the large fraction eliminated by triple distillation. That decision delivers a superb subtle smokiness, which when put together with bourbon and sauternes casks creates a moreish whiskey alive with orchard fruit, panna cotta, and sweet floral notes, plus tangy marmalade and peppery spice. As distillers in Ireland dig deeper into peaty whiskey, you can bet on this bottle of smoke to make your day. Number 3 in the 2021 Top 20 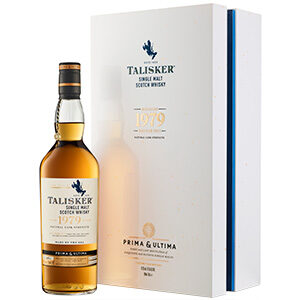 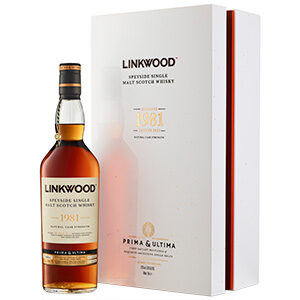 Since 1993, this whisky has occupied four trial virgin oak casks seasoned with a PX-oloroso blend. The sherry characters are sinewy and taut after being refined and honed with age; Christmas pudding, Cadbury’s Fruit & Nut bar, malt, and fig roll on the indulgent nose. Luxuriant sherry notes with cherry, plum, black currant, baked Bramley apple, and plenty of oak, though it’s even more flavorful with a few drops of water. (701 bottles) 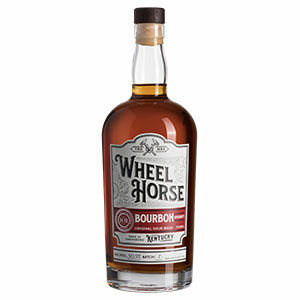 Made at Green River Distilling Co. in Owensboro, Kentucky, this shows maturity far beyond its 2 to 4 years in the barrel, with a winning combination of proof and price. Root beer spice, candied pineapple, wet walnuts, clementine, and Christmas cookies on the nose. A velvety texture on the palate brings butter pecan ice cream, cinnamon toast, maple syrup, and vanilla custard. There is tremendous length on the finish, with a cola-like syrupy sweetness throughout. As debuts go, this one impresses. Number 19 in the 2021 Top 20 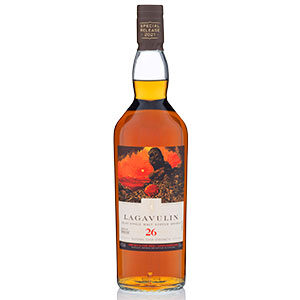 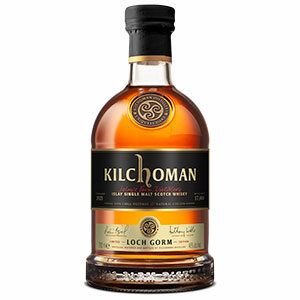 Peat smoke and fresh maritime notes on the nose, rope tar, lime, black pepper, and medicinal hints of Band-Aid and iodine. On the palate, black peat embers blend into milk chocolate, luscious dark fruits, and espresso macchiato. The finish is viscous and smooth, and has excellent length. There’s plenty of smoke, but also lively fruit notes of orange, blackberries, and black currants. There is a real elegance to this whisky. (2,040 bottles for the U.S.) 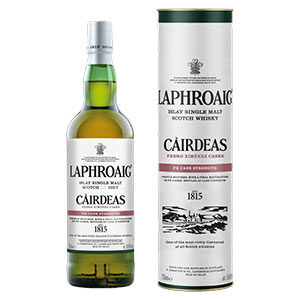 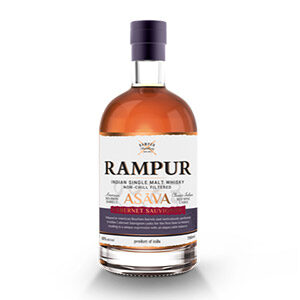 This is the world’s first Indian wine cask-finished whisky, produced in the foothills of the Himalayas. Anup Barik, Rampur’s master distiller, is in impeccable form here, re-casking mature whisky into Indian cabernet sauvignon barrels and monitoring them judiciously to find the perfect balance. Enticing aromas of damson, black currant, aromatic spices, vanilla essence, and pipe tobacco rise from the glass. The jammy autumnal fruits are immediate and compelling on the palate, developing red cherry, honey, peppery spice, and candied peel notes. Delectable expressions from this nation are flourishing, and with Asava, Rampur has beautifully captured the spirit of Indian whisky. Number 7 in the 2021 Top 20 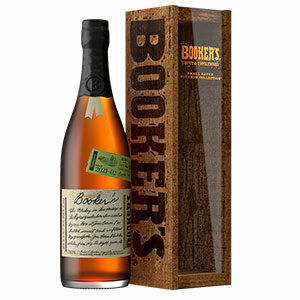 The fifth edition of distiller Freddie Noe’s signature annual release. This is a weighty one, in classic Booker’s fashion—rich, full, and powerful, loaded with chocolate, cocoa powder, candied orange slices, dark chocolate, melted caramel, and cinnamon spice. Water quells the flavor riot, softening to notes of vanilla and vanilla malt, chocolate candy bar, and leather. The finish is spicy, with more chocolate and orange. There’s nothing shy about this tasty sipper. 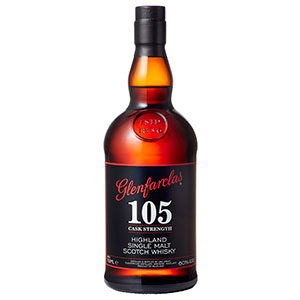 Sweet scents of Boston cream pie, citrus, and fresh forest, growing more fragrant as the liquid rests in the glass. On the palate, the citrus sweetens to baked orange tart and lemon meringue pie, with underpinnings of chocolate malt, raisins, and pepper spice. The mouthfeel is creamy and concentrated, and the finish is like a rich, full, spiced chocolate dessert. Water enhances things, bringing out more spice and chocolate. 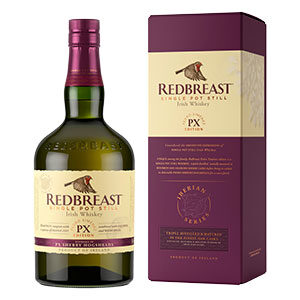