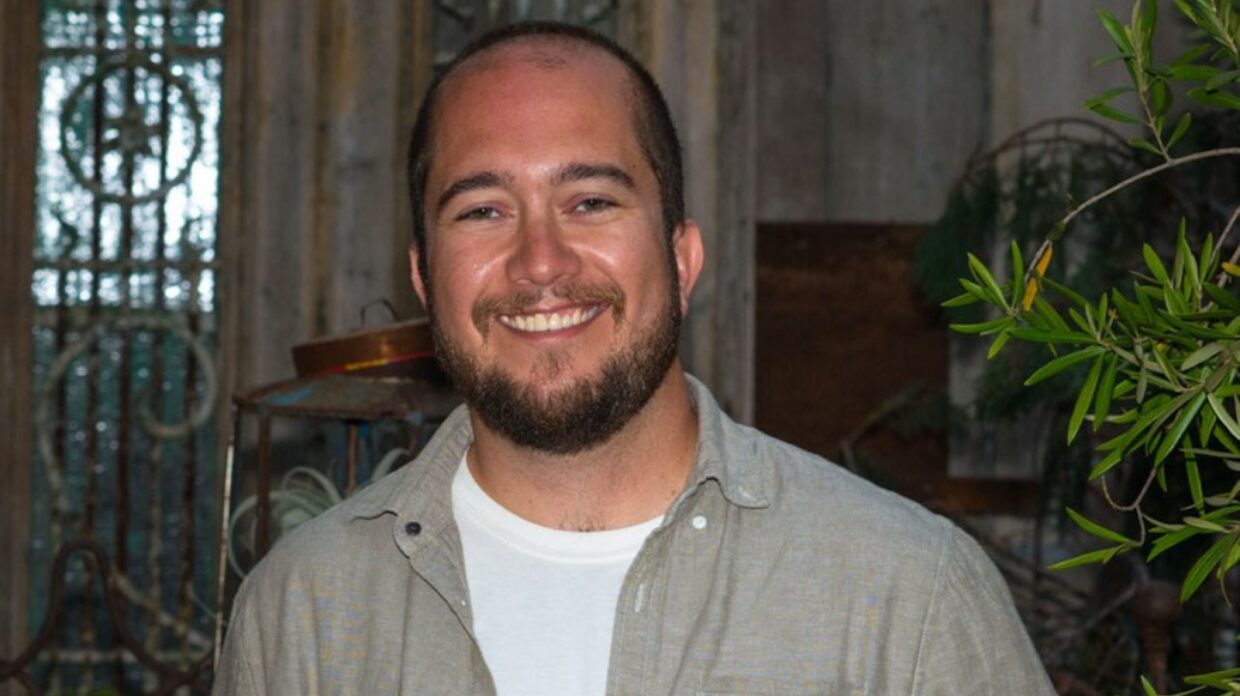 The whiskey world suffered major loss this week with the unexpected death of Gable “Gabe” Erenzo at age 41. Gable and his father Ralph co-founded Tuthilltown Spirits, the pioneering New York State craft distillery, in 2003. Father and son, both avid rock climbers, had originally moved upstate with a plan to start a climbers’ encampment—an idea that eventually would evolve into opening the state’s first distillery since Prohibition. Along with partner Brian Lee, they launched Hudson Whiskey, the highly successful craft label. Gable served as chief distiller and was also Tuthilltown’s first brand ambassador. His products, energy, enthusiasm, and hyper-local focus captivated the New York bartending community, which embraced his spirit—literally and figuratively—and helped propel it nationwide.

Gable carried that enthusiasm across the country and around the world, promoting not only Tuthilltown’s products and New York State, but the craft distilling movement as a whole. Adopting an early focus on whiskey, the company first hit pay dirt with its Baby Bourbon label. The later success of Hudson Whiskey attracted the attention of UK distiller William Grant & Sons Ltd., maker of single malt scotches Glenfiddich and Balvenie. William Grant purchased Hudson Whiskey in 2010, and made a full acquisition of Tuthilltown in 2017.

After the William Grant deal, Gable continued to pursue his passion by founding Gardiner Liquid Mercantile, an upstate distillery-restaurant with a different, smaller concept. The new venture became committed to producing brandies from a variety of locally grown fruits in a trailer-mounted, mobile alembic still that, in French distilling fashion, could travel from farm to farm. He threw himself into the project with the same dedication and creativity as before—once again promoting not just his own products, but also the potential of his home state’s agricultural bounty.

Over the last couple of days, the Internet has been filled with praise for Gable’s work, his warmth, and his effusive personality. Tributes have poured in from distillers around the globe, many of whom were inspired by his efforts.

“His bold personality, genuine warmth, and sense of humor brought joy to anyone he encountered,” said William Grant in a statement. “During our early years, Gable’s unwavering determination fueled our team with a passion and enthusiasm that continues to inspire our work today.”