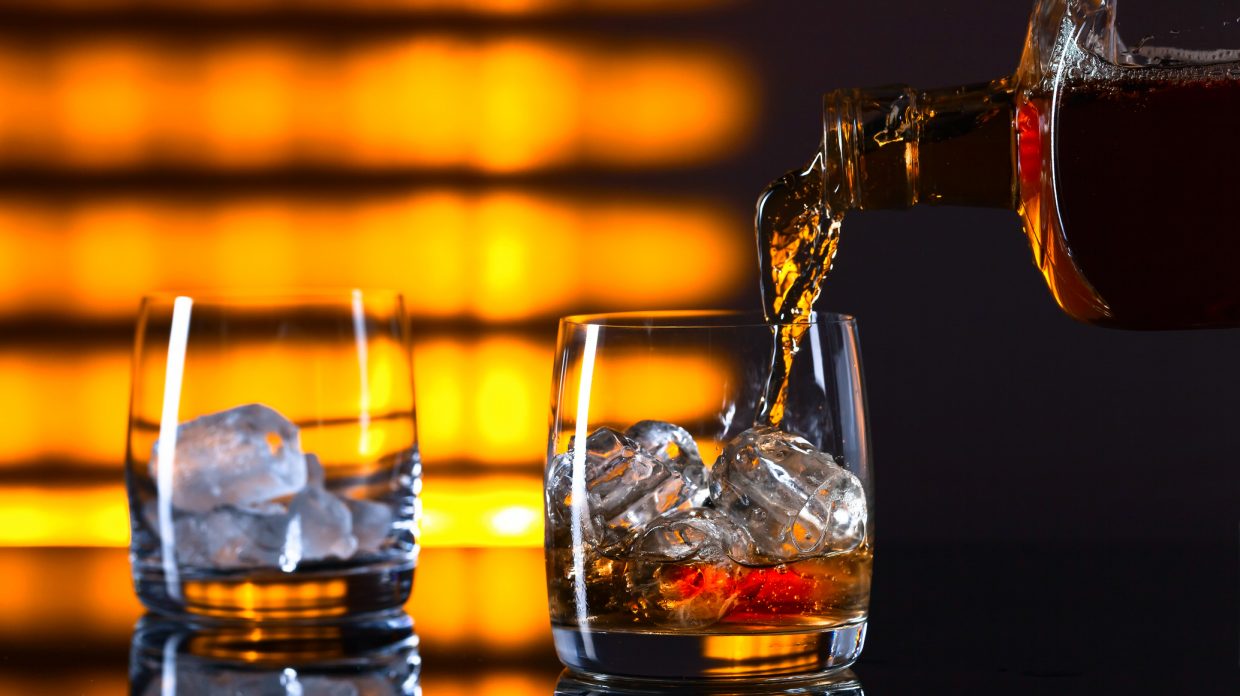 Bourbon aged in a mining cave takes "on the rocks" to a whole new level. (Photo by iStock/igorr1)

In the weeks following Christmas, the stream of new whisky slows to a trickle. Nevertheless, there’s a brand new bourbon to be on the lookout for, as well as an Irish whiskey returning to market after being sold out for some time.

Meanwhile, S.D. Strong Distilling is launching a straight bourbon, aged just under 3 years in a cave—a cave that is still in active use as a mine. The bourbon is appropriately named Big Boom, and it’s available in 375-ml. bottles in a handful of states and online for $40. 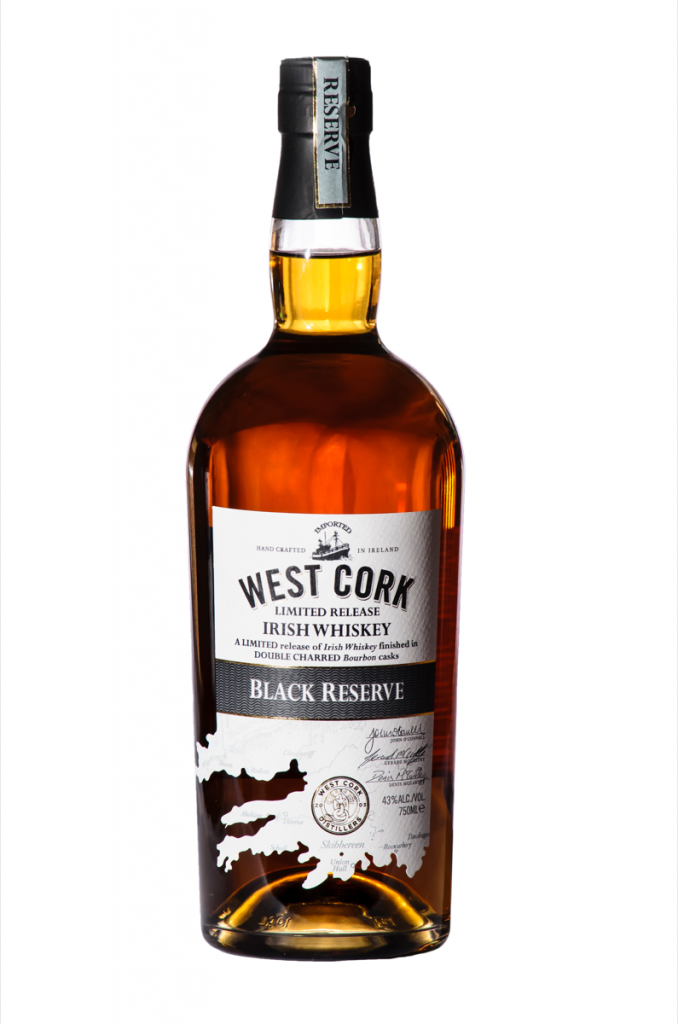 This is a new batch of West Cork Distillers’ Black Reserve Irish whiskey, which was previously available in 2016. It’s blended from 36% malt whiskey and 64% grain whiskey, aged between 4 and 5 years and finished for 6 more months in heavily charred first-fill bourbon casks.

When previously reviewed in our Buying Guide, this whiskey scored 86 points—indicating a solid value at the price. 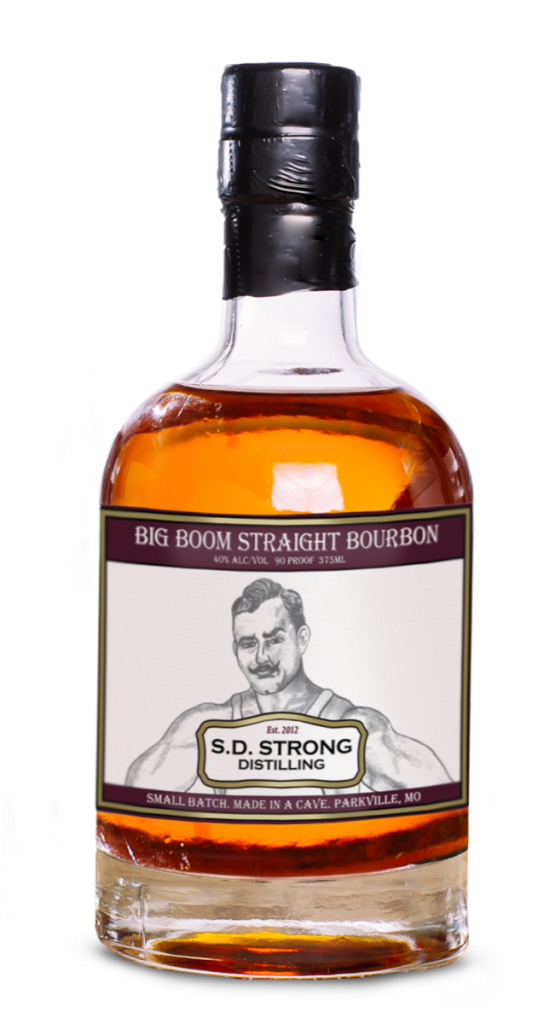 This new bourbon from Parkville, Missouri’s S.D. Strong Distilling has a mashbill of 62.5% corn, 25% rye, and 12.5% malted barley. It aged for almost three years—65 feet underground. “Big Boom” refers to explosions felt in the cave, which is still actively being mined.

S.D. Strong Distilling claims it is the only distillery located in an underground cave, and we’re in no position to challenge that assertion. Does cave-aging make a difference to the flavor of the whiskey? Well, the cave’s temperature climatic conditions don’t vary, unlike most of the warehouses where bourbon matures, which tend to experience very wide temperature swings. So we’re guessing this whiskey will have different flavor profile than a typical 3 year old bourbon.

In honor of Park University’s #ParkU150 150th year anniversary celebration in 2025 the @StillStrongMO Distillery is issuing a limited special edition of their Big Boom Bourbon which is #MadeInACave in the Parkville (suburban Kansas City) Missouri commercial Underground with an entrance adjacent to the @ParkUniversity campus. Commemorative edition #ParkU150 bottles can be reserved for $50 per bottle. 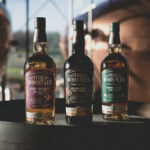 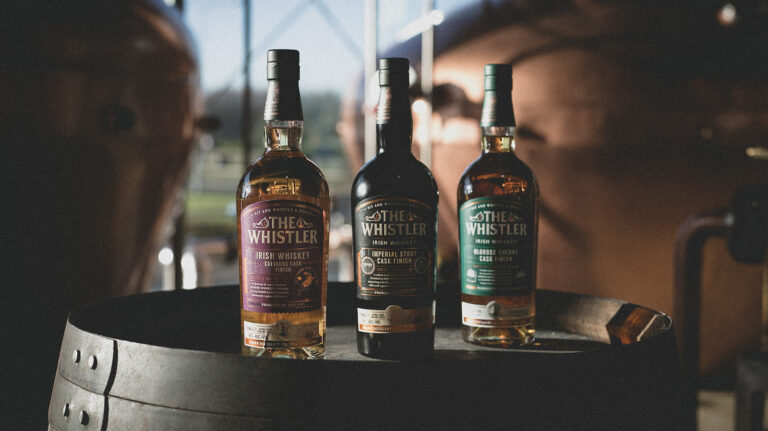 The Whistler, The Busker, and The Legendary Dark Silkie are launching exciting new bottles from the Emerald Isle.