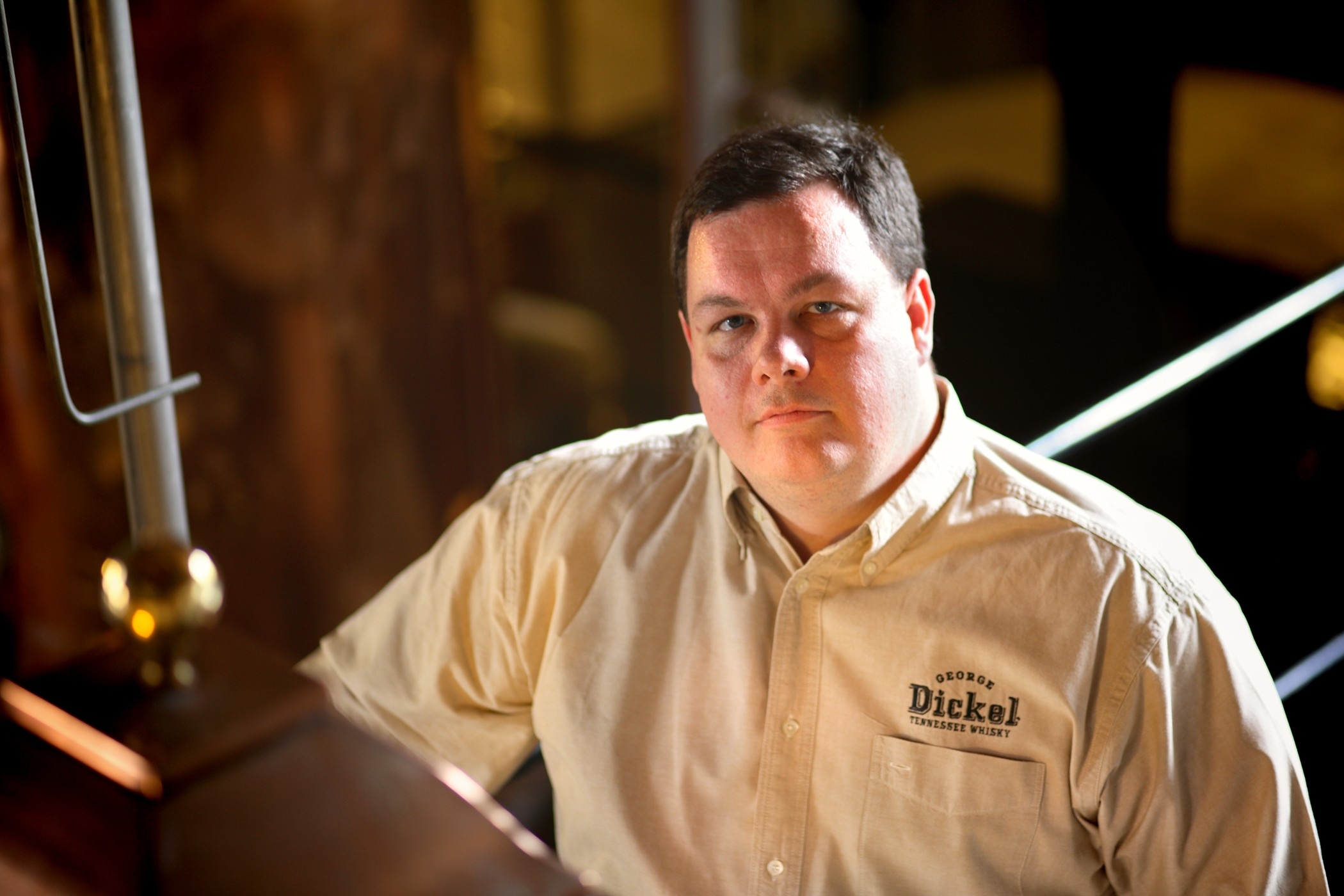 John Lunn left George Dickel for Popcorn Sutton, and will remain at the distillery under Sazerac's ownership.

Sazerac, the company that makes Buffalo Trace and Pappy Van Winkle, among numerous other brands, announced it has purchased the Newport, Tennessee distillery where Popcorn Sutton’s Whiskey is made for an undisclosed price. The purchase did not include the Popcorn Sutton brand, but did include space for barrel storage. All employees will keep their jobs, including Master Distiller John Lunn and Master Blender Allisa Henley, both of whom joined the distillery from the George Dickel distillery—Lunn in March 2015 and Henley this past July.

The move gives Sazerac entry into the Tennessee whiskey category, which is dominated by Jack Daniel’s and includes a few other much smaller brands, notably Dickel. Sazerac intends to modify the distillery’s pot stills to enable the Lincoln County process—the filtration of the new whiskey through charcoal before barreling and the hallmark of Tennessee whiskey, according to state law. The modified stills should be producing real Tennessee whiskey by early 2017. Company spokeswoman Amy Preske says, “The plan is to make a variety of whiskeys and launch them only when they are fully aged, no shortcuts will be taken.” In the future, Sazerac will likely give the distillery a new name.

Popcorn Sutton’s Whiskey is an unaged corn whiskey and as such can’t be called Tennessee whiskey (although it is whiskey that is made in Tennessee). No word yet on what will happen to that brand, but we will post updates as they become available.