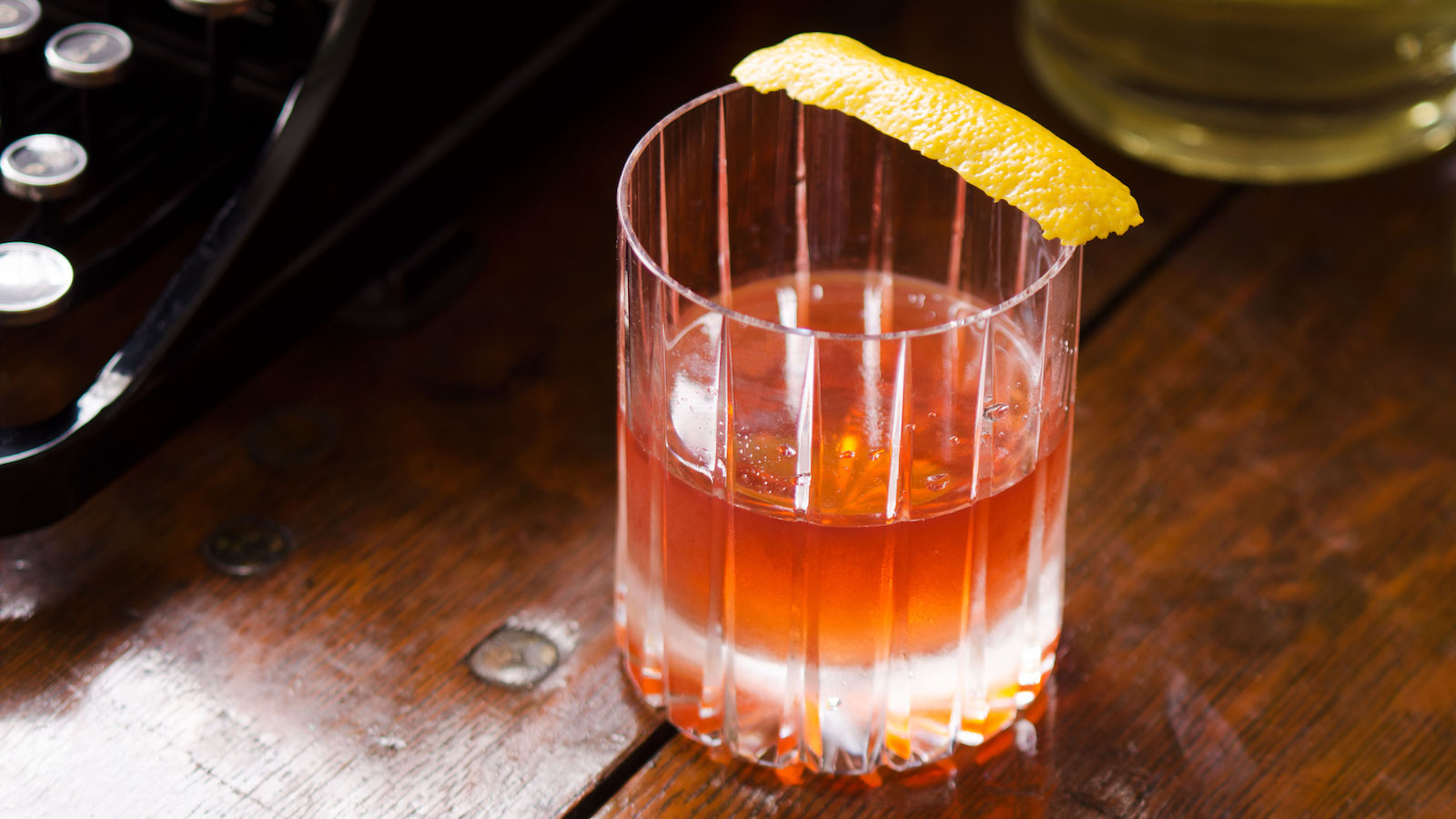 When we think about cocktails, the base spirit usually comes to mind first. But the Sazerac began with its bitters.

In the late 1700s, Antoine Amédée Peychaud immigrated to New Orleans from Haiti, bringing with him a recipe for bitters. When he opened a pharmacy in the 1830s, he began serving his bitters medicinally with sugar and cognac.

“Eventually people began asking for Peychaud’s bitters about town,” says cocktail historian Elizabeth Pearce, author of Drink Dat New Orleans. “One place [that had them] was the Sazerac Bar, located in the 100 block of Royal Street.” This bar combined the bitters with sugar and a brand of cognac called Sazerac-de-Forge et Fils to make what became known as the Sazerac cocktail.

In the 1870s, French grapevines were hit by a destructive louse called phylloxera, devastating their ability to produce, and cognac became much more expensive. So Maryland native Thomas Handy, owner of the Sazerac Bar, began swapping out the cognac for Maryland Club rye whiskey. “Plus, as the city was becoming more and more American, people wanted a spirit they knew and preferred, which would have been rye,” adds Pearce, who also owns Drink and Learn, which gives cocktail-focused tours of New Orleans.

Meanwhile, like the experimenters they are, bartenders began adding a rinse of absinthe to the drink. When the anise-flavored spirit became illegal in 1912, J. Marion Legendre, an absinthe maker, developed Herbsaint as replacement in the years following Prohibition. Today absinthe is legal again, but if you order a Sazerac in New Orleans, most bars still use Herbsaint.

Whether you make it with Herbsaint or absinthe, every whisky lover should know how to make the Sazerac, which may have been the first named cocktail and remains a classic for good reason. “We know the original elements and can still get them,” Pearce says. What more do you need?

Rye is the classic choice for a Sazerac. If you are going to use Herbsaint, which is sweeter and lower proof than absinthe, choose a higher-proof (50% ABV), spicier rye such as Rittenhouse, recommends mixologist Chris Hannah, who was formerly head bartender at Arnaud’s French 75 and co-founded Manolito in New Orleans. If you are using absinthe, he suggests a lower-proof (40%-45% ABV) rye such as Russell’s Reserve Straight Rye. “It has notes of chocolate and brown sugar with a slight tempered rye spice, which balances the over-proofed absinthe,” he says. 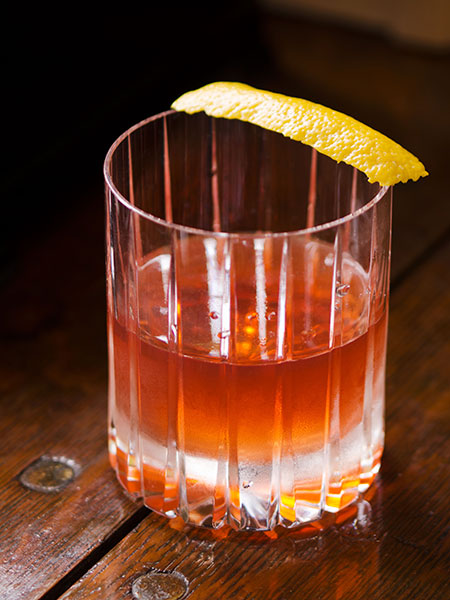 The Sazerac has a rye base, but might be best known for its bitters. (Photo by Ian J. Lauer)

Chill an Old Fashioned glass. In a mixing glass, place sugar cube and add Peychaud’s bitters (and a few drops of water, if necessary) and muddle until sugar dissolves. Add rye and ice and stir. Pour Herbsaint into chilled Old Fashioned glass, coating the sides; then discard Herbsaint. Strain cocktail into the glass and garnish with lemon peel.

Muddle the sugar thoroughly
Although Pearce uses simple syrup, many bartenders use a sugar cube or teaspoon of sugar. Use elbow grease when muddling so the sugar fully dissolves before adding the rye, or else the last few sips of the cocktail will be overly sweet.

Chill your glass
The drink is served neat, so either freeze your glass ahead of time or put ice cubes in it to chill while you make the cocktail.

Use Herbsaint
To make a classic Sazerac, use this anise-flavored liqueur. You can also use absinthe, which some bartenders began using in place of Herbsaint when it became legal again in 2008.

Stir well
Hannah recommends stirring 45 to 55 times, or about 15 to 20 seconds, to properly dilute and chill the drink.