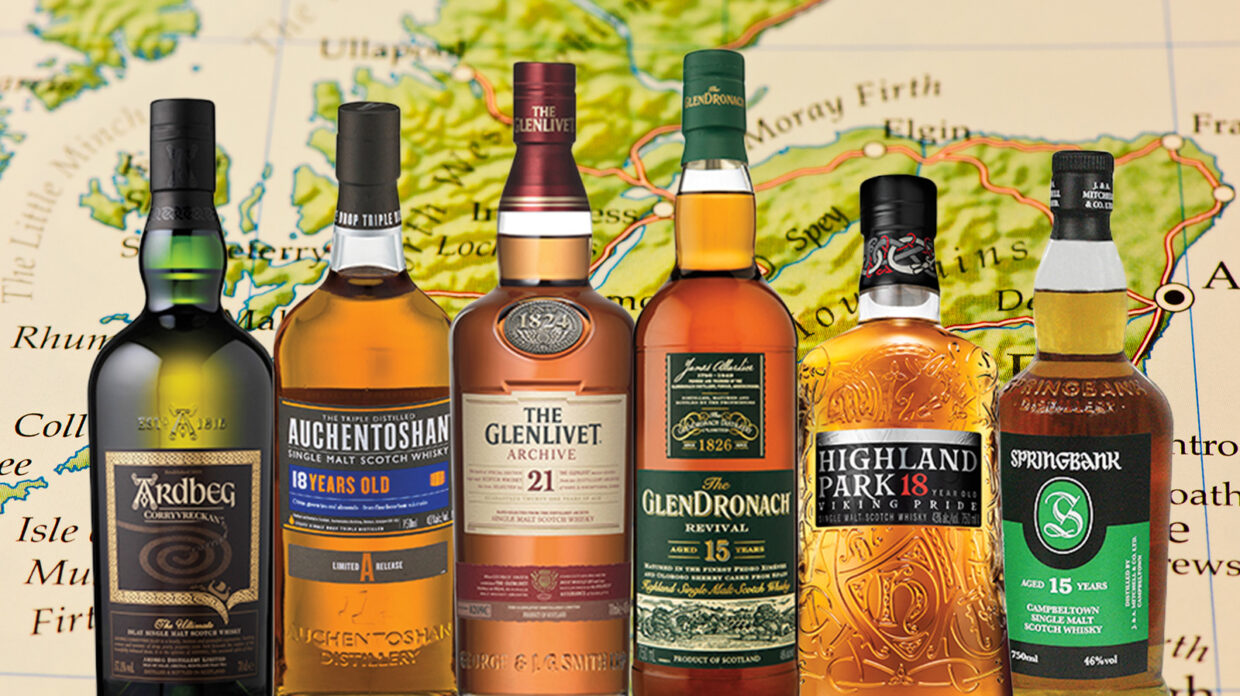 Where a scotch is made determines how it tastes, right? Islay whiskies are peaty, Speysiders are honeyed and sherry-forward, and so on. The idea is practically foundational for many whisky lovers—but it bears critical examination, especially when confronted with evidence to the contrary.

The road to formal recognition for scotch regions was a long one. In 1909, the UK government published the Report of the Royal Commission on Whisky and Other Potable Spirits, a comprehensive survey of Scottish and Irish distilleries that specified distinct whisky regions in Scotland, including the Highlands, Lowlands, Islay, Campbeltown, and Speyside. A century later, the Scotch Whisky Regulations 2009 (SWR) formalized three regions—Highlands, Lowlands, and Speyside—and two localities—Campbeltown and Islay—to boost scotch’s European Union geographical indication (GI) and better protect its identity worldwide.

The SWR does not, however, make any claims about regional flavor or style. “That would be impossible to do and that is not what it is designed to do, and neither are the regional descriptions in the regulations there to characterize Scotch whisky in different quality ways,” says Alan Park, legal director at the Scotch Whisky Association, which works with the industry, government, and global partners to protect scotch. “They’re there because Scotch whisky is a protected GI, and regions with reputation and character are entitled to that protection. Because Highland, Lowland, Speyside, Islay, and so on are such longstanding regions, we wanted to ensure they are protected in law from misuse and damage [to their] reputations.” 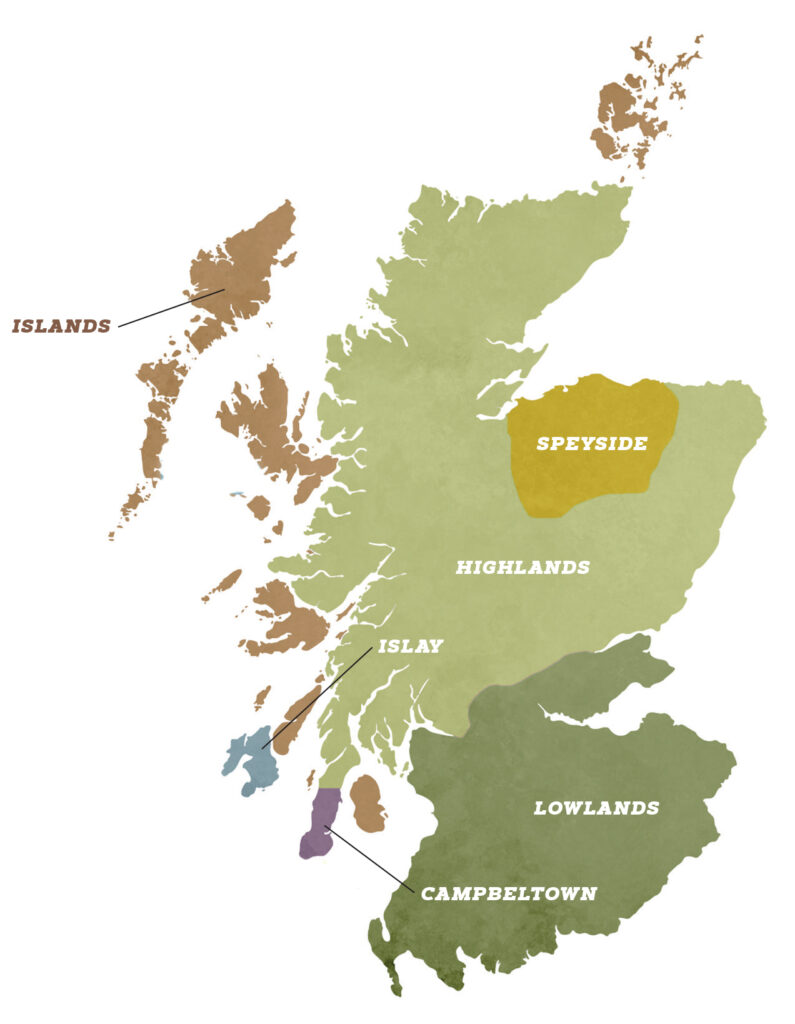 Over the last few decades, certain attributes have coalesced into definitions of regional style that are so widely accepted and well-promoted that both distillers and drinkers reference them. Here we explore scotch regions as they are generally understood—along with bottles that both illustrate and refute them. 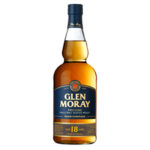 Technically a subregion of the Highlands; distilleries in this region can use either term on their labels. Speyside made its reputation in the 19th century, driven by the popularity of Glenlivet—still the leader of the pack—and similar single malts used heavily in blends. 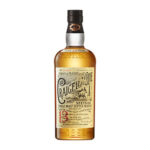 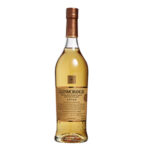 The “little brother” to Speyside—despite encompassing it—the Highlands are often seen as less refined. The largest region by area, it technically also includes the islands (apart from Islay). Ideas of Highland style are the most varied among whisky drinkers and distillers. 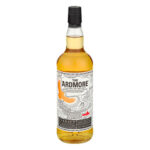 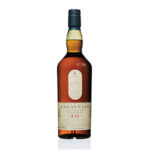 Islay’s modern whiskies are the most consistent with their predecessors, retaining the heavy peat character that defined them from the start. All Islay distilleries make peated whisky, although several, notably Bunnahabhain and Bruichladdich, also make unpeated malt. 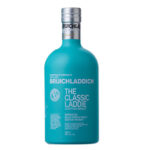 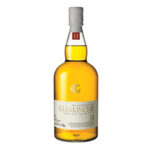 Triple-distilling is considered to be a key element of historic Lowland whiskies, although only Auchentoshan currently triple distills; when it reopens, Rosebank will also do so. 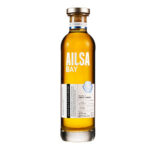 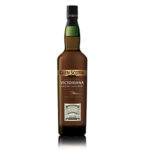 Once a powerhouse of distilling whose malts were widely used in blending, just three distilleries operate in the area today: Springbank (which also makes Longrow and Hazelburn), Glengyle (where Kilkerran is made), and Glen Scotia. 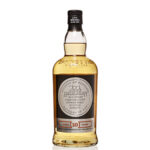 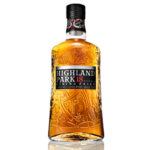 Not an official region, but it’s often included when discussing regional character as whiskies from places like Orkney, Jura, Arran, Mull, and Skye have distinct flavors. 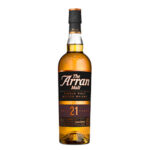