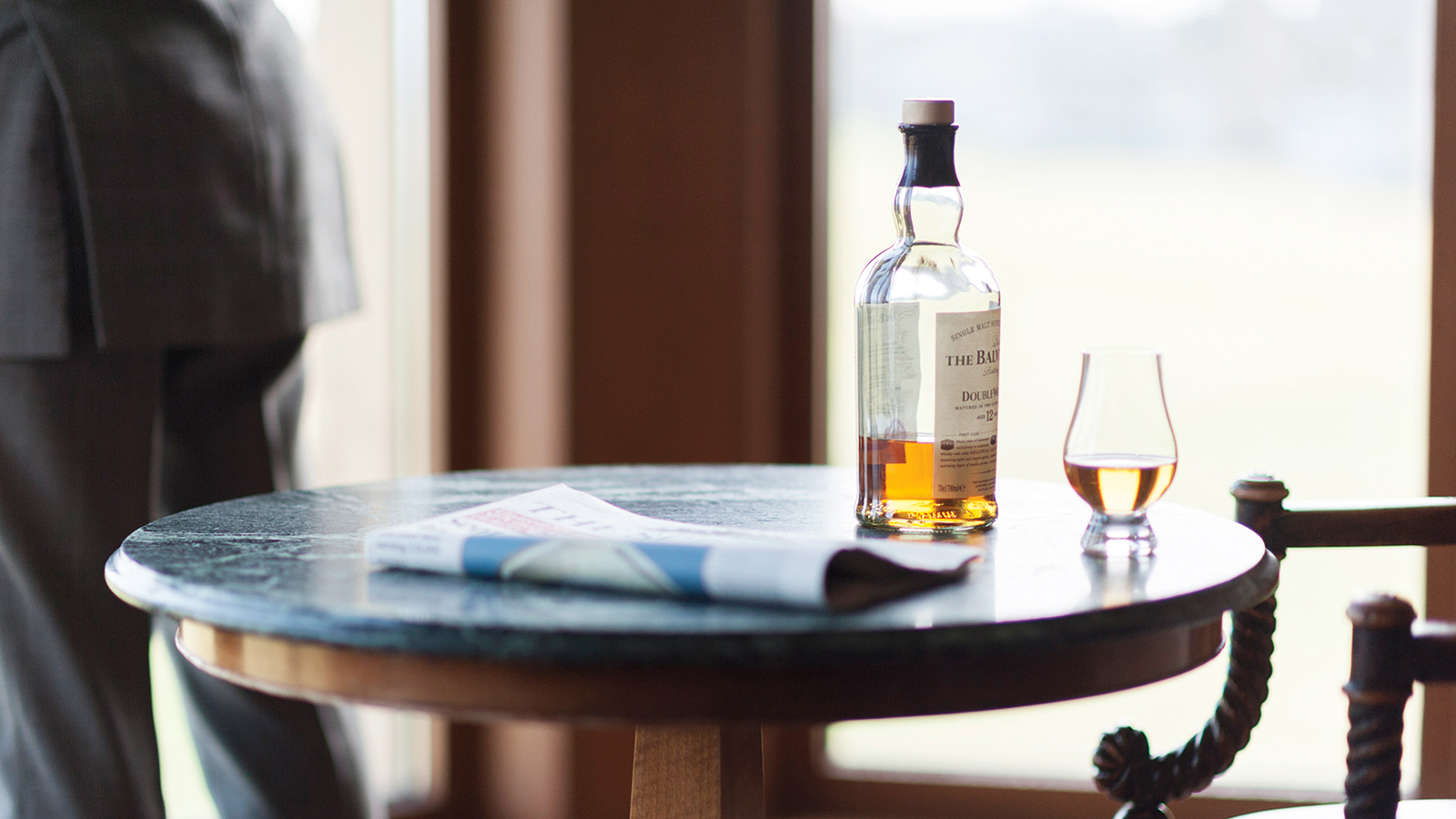 They’re actually definitions in UK law. The regulations were laid before Parliament on October 30, 2009 and came into force on November 23, 2009, repealing the Scotch Whisky Act 1988 and the Scotch Whisky (Northern Ireland) Order 1988.

Previous legislation had only governed the way Scotch whisky was produced; however, the more far-reaching Scotch Whisky Regulations 2009 also set rules for labeling, packaging, and advertising. The regulations formally define five categories of Scotch whisky and require that the relevant description must appear “clearly and prominently” on every bottle of Scotch whisky sold.

Single Malt Scotch Whisky is whisky distilled at a single distillery, i) from water and malted barley (without the addition of any other cereals) and ii) by batch distillations in pot stills. Furthermore, as of November 23, 2012 the regulations require that all single malt Scotch whisky be bottled in Scotland. Examples include Glenfiddich, Glenlivet, Macallan, and Springbank.

Single Grain Scotch Whisky is whisky distilled at a single distillery i) from water and malted barley with or without grains of other malted or unmalted cereals, and ii) which does not comply with the definition of single malt Scotch whisky. Examples include Girvan Patent Still, Haig Club, and Caledonian from the 2015 Diageo Special Releases series.

Blended Malt Scotch Whisky is a blend of single malt Scotch whiskies which have been distilled at more than one distillery. Examples include the Feathery and Compass Box’s Flaming Heart. This was the most controversial aspect of the change in categorization in 2009, with many favoring the term “vatted malt.”

Blended Grain Scotch Whisky is a blend of single grain Scotch whiskies which have been distilled at more than one distillery. Probably the least well-known category, examples include Hedonism (Compass Box again) and Snow Grouse.

And whisky liqueur? Simply a base of whisky with added flavorings, such as nuts, herbs, spices, and sugar. Think Drambuie and you’re there.