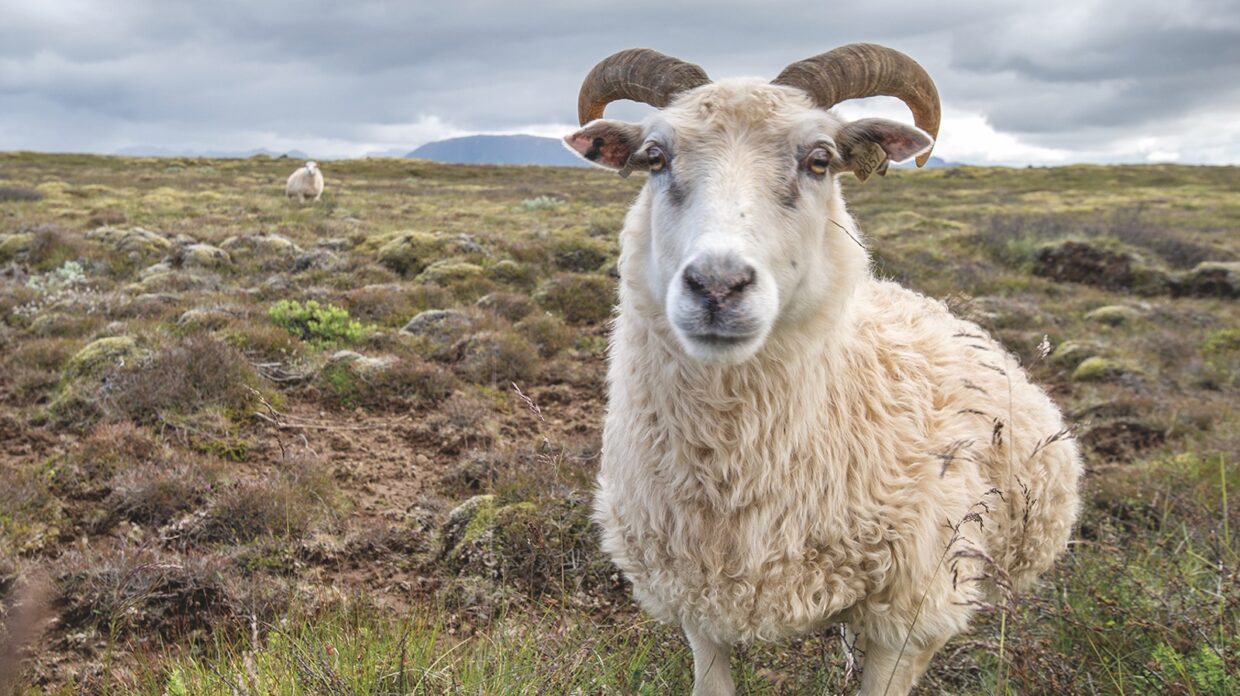 Sheep dung is the one thing that most people associate with Icelandic whisky. “It’s pretty good shit,” jokes Eimverk Distillery founder Halli Thorkelsson with a boyish grin, brandishing a tall glass jar filled with dry brown bricks of ovine excreta. This is not a gimmick: Smoking with sheep dung is traditional. “Every Icelander eats lamb at Christmas that’s been smoked with sheep dung,” explains Thorkelsson. It’s only natural that it should be part of making a traditional Icelandic whisky too.

Due to Iceland’s cold temperatures, sheep are moved into barns for the winter. Compacted under cloven hooves, the layers of dung incorporate a lot of hay and solidify over time. The dung is shoveled out in the spring and left to harden over the summer. Dried, it smells a little like peat, though unlike peat, it only takes a year to form, rather than thousands of years. “You definitely get some … different tones,” says Thorkelsson, taking a deep sniff of the jar, “It’s surprisingly earthy and reminds you of the smell of the farm, rather than reminding you where it actually came from!”

This far north, the long cold nights drop below the dew point, requiring all barley to be dried straight from the fields when it’s cut in September. Historically, a local cheap fuel would be burned to generate heat to dry it, and consequently everything would taste of smoke. Of course, in modern Icelandic agriculture, the harvest can be dried without smoke, and Eimverk only needs sufficient smoked barley to make Flóki Sheep Dung Smoked Reserve twice a year.

As the distillery’s Flóki whiskies are single-barrel bottlings, the subtle bucolic smokiness can vary with each batch, just like floor-malted Islay single malts from 40 to 50 years ago. Forget the peat reek from the pagodas of Bowmore or Laphroaig—Eimverk has perfected pre-malting smoke, the burning dung smoke being drawn through a dryer for 24 to 48 hours. “The amount of smoke varies depending on the day the barley was taken from the fields, how dry or wet it was, whether it was raining, and how long it stayed in the dryer,” explains Thorkelsson. Unlike peat, there’s no parts per million grading for this process; just pick a barrel and see what the farm gave up that day. 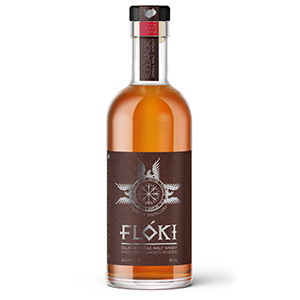 The Future is Bright for Nordic Whiskies 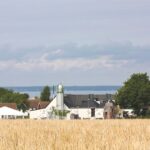 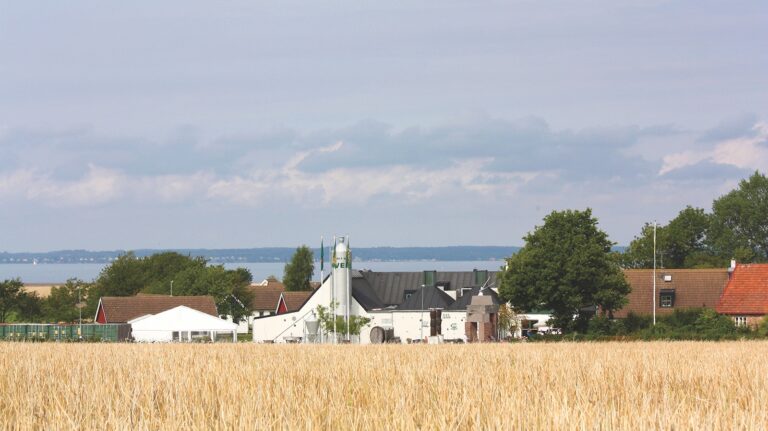 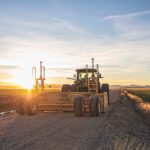 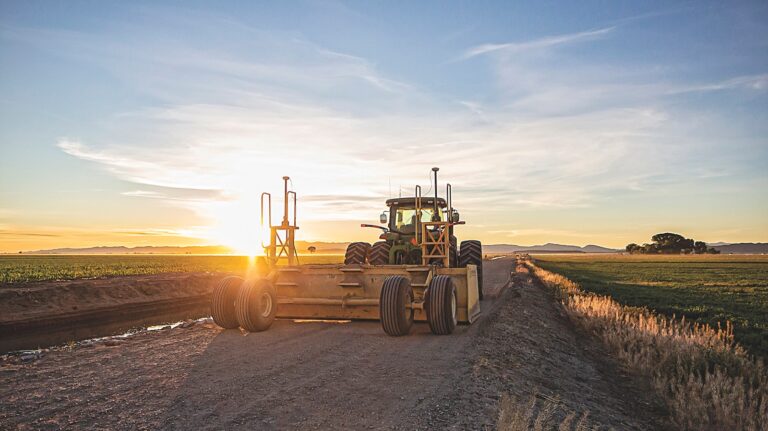 Craft distillers across the country are exploring heirloom rye varietals in search of historical authenticity. 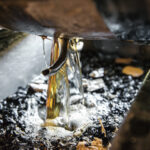 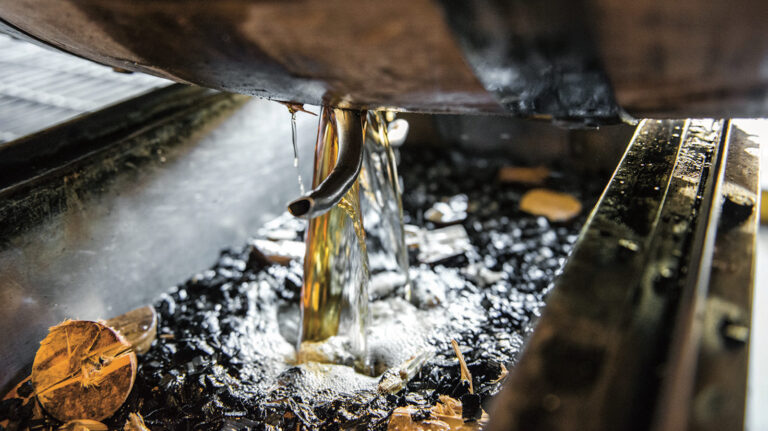