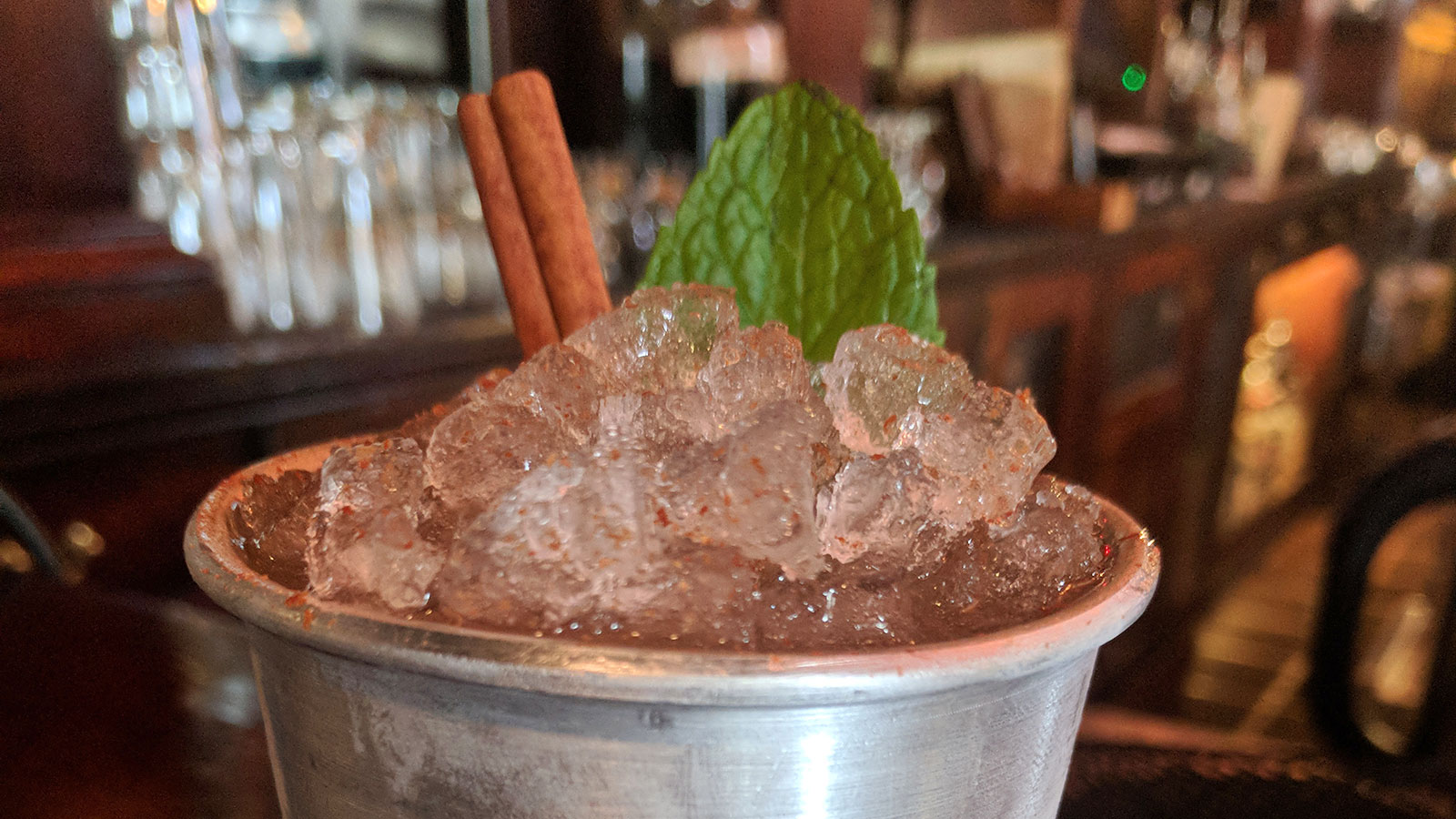 This Sinful Julep from H. Joseph Ehrmann, proprietor of San Francisco’s Elixir, plays off the cinnamon in the barrel-aged Citadelle Reserve gin and adds nutty notes from orgeat, an almond syrup. “The botanical complexity of the gin works well with the mint to create a unique experience,” he says. 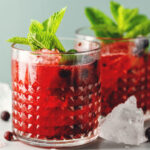 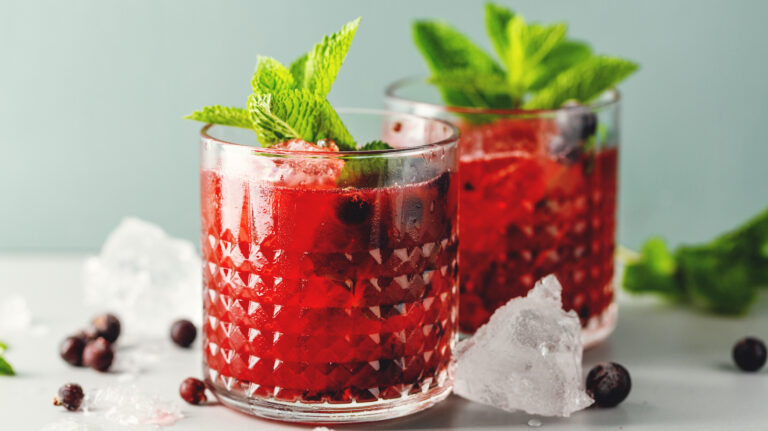 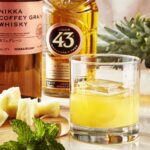 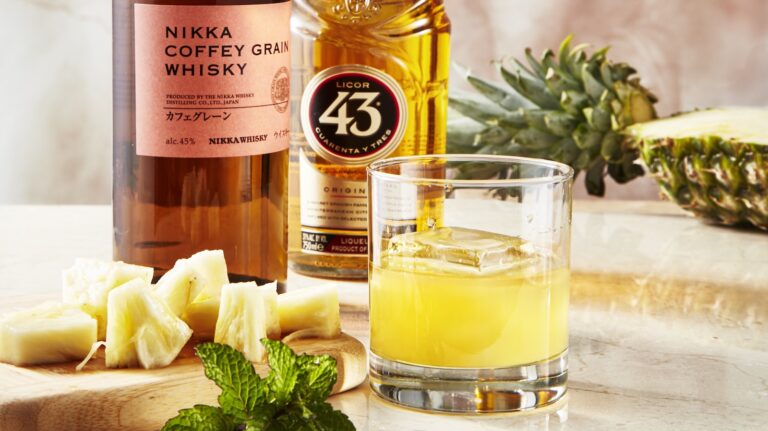 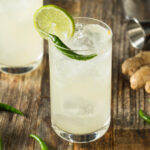 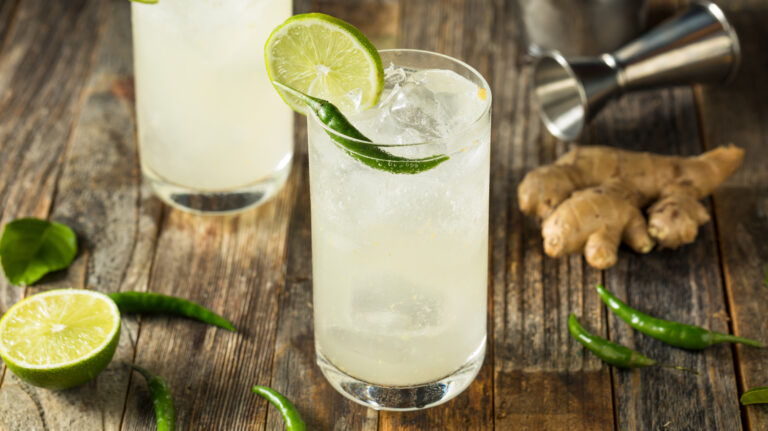