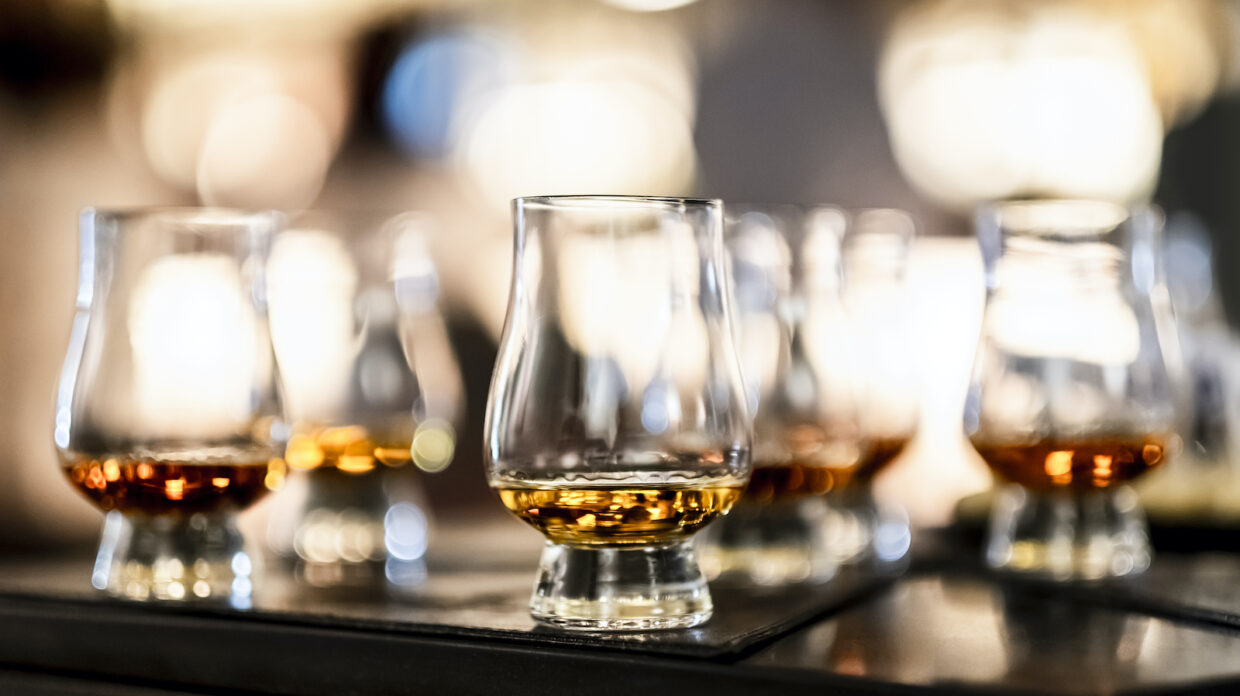 New whiskies from Scotland, Wales, and Pennsylvania are all rolling out this week. (Photo by Getty Images/Diego Eidelman/EyeEm)

Your next bottle of whisky might be 6.67% smaller, and if you’re concerned about what that means for your wallet, we talked to a few producers about it.

For now, though, all of the week’s newest whiskies are hitting shelves in the usual 750 ml size. First up, Isle of Arran Distillery is rolling out its revamped core range of single malt scotches, which includes the familiar 10, 18, and 21 year old expressions, as well as three new bottles: Arran Barrel Reserve ($50; widely available), Arran Cask-Strength Quarter Cask The Bothy ($75; around 2,400 bottles this year), and Arran Cask-Strength Sherry Cask The Bodega ($80; around 1,200 bottles this year).

Finally, Pittsburgh-based Wigle Whiskey is launching the 2021 iteration of Phil’s Shadow, its maple syrup cask-finished rye that honors Punxsutawney Phil. There are 1,100 bottles of the whiskey available, priced at $38 for a 375 ml. 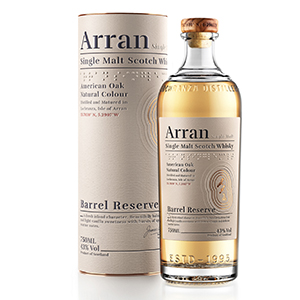 Made at Isle of Arran Distillers’ Lochranza facility, this whisky is matured in bourbon casks. 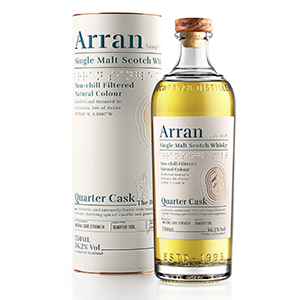 This whisky initially matures in 53-gallon bourbon casks for 7 years, then is transferred to smaller quarter casks (125 liters, or around 33 gallons) for another 2 years. 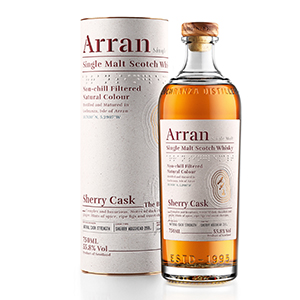 A partner to Arran Quarter Cask, this whisky spends its entire life maturing in sherry casks.

Arran has previously been available in the U.S., but the distillery recently revamped its core range, adding these three new expressions alongside the existing 10 and 18 year olds. (Unfortunately, Arran 14 year old—a personal favorite—has been temporarily phased out due to stock shortages.) The distillery also plans to release allocated amounts of its Amarone, Sauternes, and Port Cask-Finished whiskies, as well as its 21 year old, later this year.

The new range debuts in updated packaging as well, which includes Braille on the label. 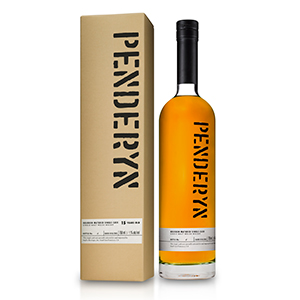 Filled into cask in 2005 and bottled in 2020, this single malt spent its entire life in a Buffalo Trace bourbon barrel. 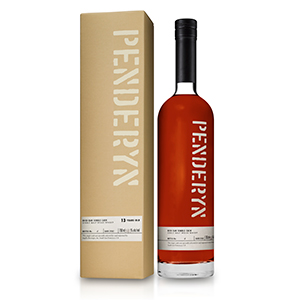 Filled into Buffalo Trace bourbon barrels on Dec. 22, 2006, this whisky was transferred to an STR (shaved, toasted, re-charred) cask on July 26, 2017. It’s being bottled as an homage to Dr. Jim Swan, the whisky consultant who helped Penderyn develop its process and style and who pioneered the STR process.

Penderyn’s U.S. importer, ImpEx Beverages, has been bringing in exclusive single casks for the last year or so, offering fans the opportunity to taste the whiskies at cask strength, and at older ages than the core lineup. A 12 year old port cask-matured offering scored 93 points, while a 10 year old madeira cask finish scored 94 points. If you’re already a fan of Penderyn, picking up one of these single-cask bottlings will be a special treat indeed. 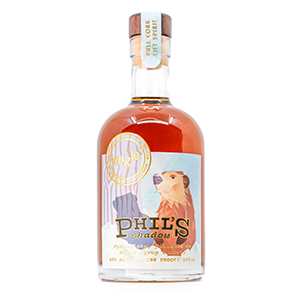 Released annually in honor of Groundhog Day, Phil’s Shadow is named for Punxsutawney Phil, the most famous rodent of them all. This year’s bottle features a label by local artist David Pini. Anyone who purchases Phil’s Shadow (which can be shipped in Pennsylvania and Washington, D.C.) will receive an invitation to a virtual event with Phil, his “inner circle,” and the Wigle team. 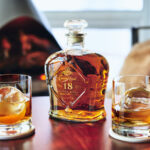 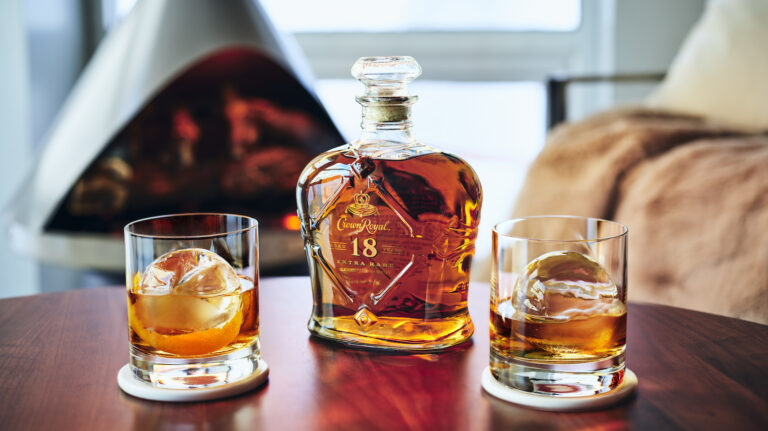