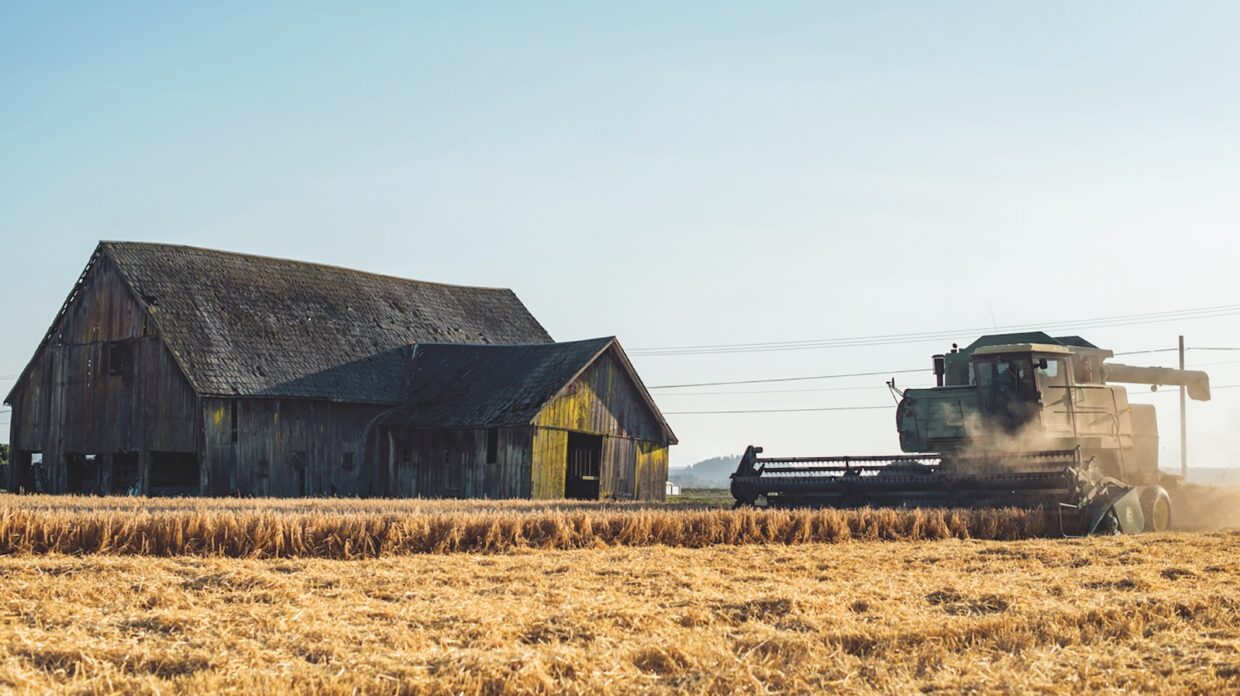 Malting grains is a straightforward process, but when you need to malt a tremendous batch one day and a single sack of barley the next, it can become more complicated.

The process for malting barley is quite simple: The grains are steeped in water until they begin to germinate, and are then dried with heat. Malting generally occurs on a massive industrial scale, contributing raw material for nearly all the beer and whisky that is consumed around the world. But when a craft distiller needs to malt a single 50-pound bag of barley, perhaps to a different roasting level, they call Skagit Valley Malting (SVM).

Located in Washington State’s picturesque Skagit Valley—where an increasing amount of the local economy and agriculture center around a thriving craft brewing and distilling scene, including distilleries in and around Seattle, about 70 miles south—SVM has worked with Westland and Copperworks in Seattle, Black Ring Spirits in Port Orchard, and Orcas Island Distillery in Washington’s San Juan Islands.

The founders of the company created a single-vessel malting process, which Dave Green patented once he became president and CEO. It is unique because it uses a machine that steeps, germinates, and kilns the grains in a single vessel; temperatures and speeds are adjustable and rotation is controlled. This lets them customize each batch for factors such as color and nitty-gritty details like the soluble-to-total-protein ratio.

Green has worked his whole career in food production. He prizes the relationships he developed with growers and others in the valley over that time, including the founders of SVM, with whom he worked on an expansion project. It went so well that he joined the company and set out to widen its customer base within the brewing and distilling industries. SVM is larger than what’s commonly referred to as a craft maltster, a sector of the industry that’s grown tremendously— but his customized product is no less craft.

But before details like roasting level can be considered, there’s the broader, more critical choice: what kind of grains to use and their source. “For a long time, where barley was grown didn’t matter. For a long time, that wasn’t a goal or a consideration for beer or spirits. We’ve chosen a different goal: Find [grains] that are wildly different,” Green expounds. SVM looked at the supply chain to find out where raw materials came from, how they’re processed, and how to sell them. According to Green, “We built relationships with growers who understand what we’re trying to do to be a differentiated producer, so they produce products of different standards than [a] commodity system would support. We don’t use middlemen, distributors, or grain elevators; self-distribution is a must. The steps are tight—from grower to processor. Grower, us (processor), producers. Less hands in the jar.”