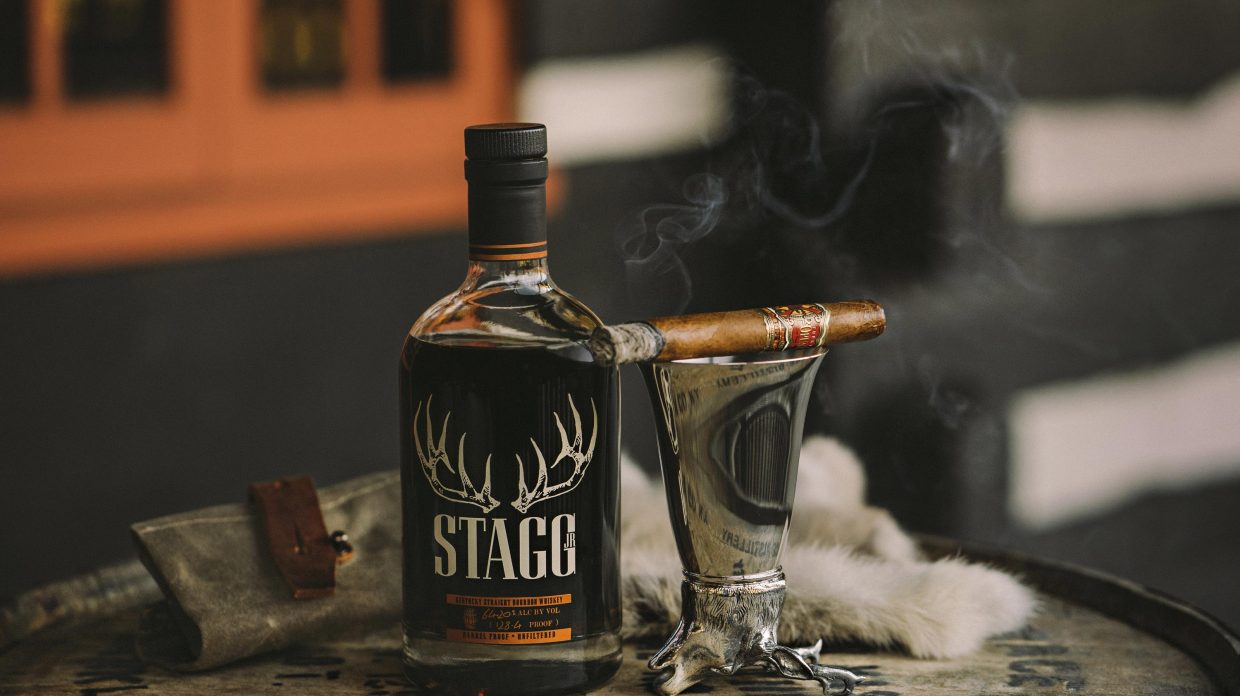 This week we learned that there’s the water of life, and then the water of afterlife. Yes, that’s right, you can be interred for all time with the whisky of your choice in a bourbon-barrel urn. Gives a whole new meaning to spirits, eh?

Back in the earthly realm, Old Forester is redoing its single-barrel program so that the whiskey can be bottled at either 50% ABV or barrel strength. Previously, the distillery offered single barrels bottled at 45% ABV; that option is no longer available. The decision is a good one that should make lots of Old Forester fans happy, since bourbon at higher proof can easily be adjusted to suit individual tastes by adding water, or not. If you want to get your hands on one of the new 100-proof or barrel-proof Old Forester single barrel whiskeys, look for it at retailers that regularly bottle private picks.

Speaking of barrel-proof, the latest batch of Stagg Jr. from Buffalo Trace Distillery is hitting shelves. The uncut, unfiltered bourbon has a recommended price of $50 and is available nationwide.

Seattle’s Westland Distillery is set to launch the sixth iteration of Peat Week single malt next week. Just 580 bottles are available at the distillery only, priced at $100.

A new straight rye made at O.Z. Tyler Distillery is debuting. Wheel Horse is priced at $28 and available in several states.

Finally, Atelier Vie in New Orleans has two new whiskeys on offer: a limited-release single malt ($75) and a bourbon sourced from MGP ($30). Both are for sale in Louisiana only.

Read on for more details. 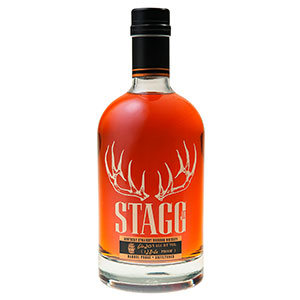 Made at Buffalo Trace Distillery, this barrel-proof bourbon is younger than the fabled George T. Stagg, but adheres to the same flavor profile.

It’s no secret that we love barrel-proof bourbons around here; in fact, Stagg Jr. is one of our recommended picks for under $75. Not sure what barrel-proof means or why it matters? This article will explain everything. 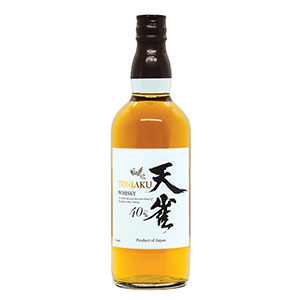 Blended by master blender Kenji Watanabe, this is a combination of corn and malt whiskies aged three to five years in bourbon barrels. All the whisky is distilled in Japan.

Tenjaku’s U.S. representative confirmed that everything is distilled, aged, and blended in Japan. Few Japanese whisky brands have been that transparent, potentially because many are using imported whisky that they blend, bottle, and label as “product of Japan.” 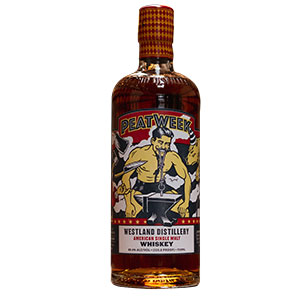 Each year, Westland celebrates a “week of reek” and releases a heavily peated single malt to mark the occasion. This year’s whisky comes from cask #3669, a new toasted French oak puncheon, which is a first for the distillery.

In addition to the launch of this whisky, Peat Week includes a cocktail competition and a symposium about the role of smoke in food, complete with food and whiskey tastings. The full lineup of events and links to purchase tickets are on Westland’s website.

Made at O.Z. Tyler Distillery in Owensboro, Kentucky, this whiskey is distilled from a mashbill of 95% rye and 5% malted barley. Although some O.Z. Tyler whiskeys undergo the TerrePURE process, Wheel Horse does not.

Does that mashbill look familiar? That’s because it’s the same one used at MGP Distillery for much of its rye whiskey that’s bought and bottled by other companies. Wheel Horse should make an interesting comparison. 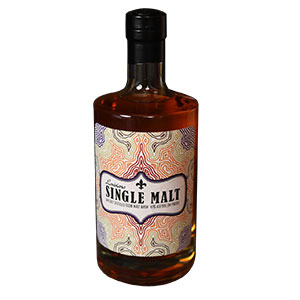 Distilled from a variety of malt types, including peated, smoked, and caramel malts, this whisky aged for two years in a bourbon barrel. 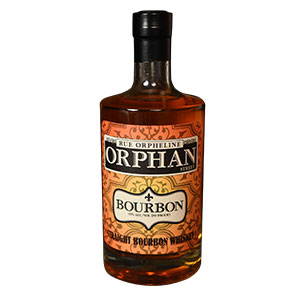 Atelier Vie purchased this high-rye bourbon from MGP Distillery, aging it for two years in its New Orleans facility, which is within walking distance of the famous Bourbon Street.

Atelier Vie makes other spirits, including rum and absinthe, but as a microdistillery, their offerings are usually quite limited—though you can purchase them on-site. If you’re in New Orleans and looking to escape some of the madness of Bourbon Street, the distillery is open for visits on weekends.