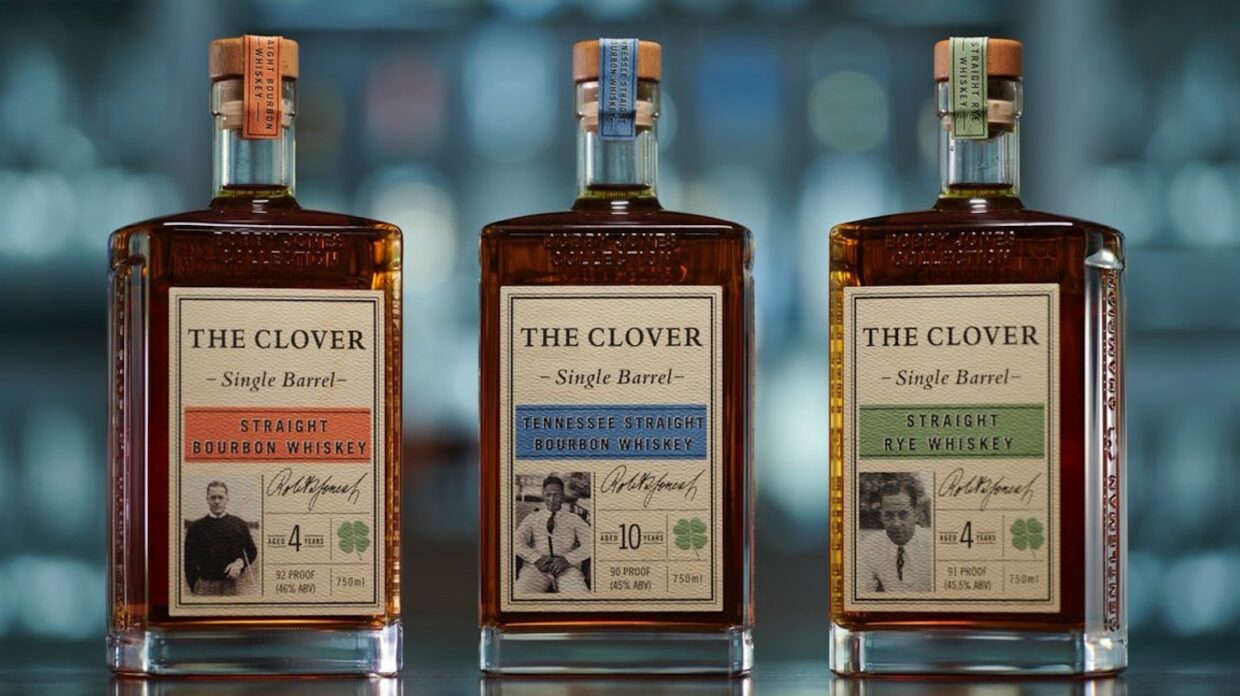 Normally at this time of year, there would be lots of new bourbons to share, as the Kentucky Derby kicks off summertime sipping season on the first Saturday of May. But with the ongoing COVID-19 pandemic, new releases have slowed down, and even the Derby has been postponed until September. (There are still a ton of “Virtual Derby” events happening tomorrow, including cocktail and bourbon education from the folks at Woodford Reserve. And you can still make a delicious Mint Julep at home.)

Nevertheless, even a handful of new whiskies is better than none at all, and there are several exciting offerings to look for now. First up, a new brand called The Clover, honoring golfer Bobby Jones, is launching widely. The lineup features single-barrel bourbon ($50), rye ($50), and 10 year old Tennessee whiskey ($70), available in about 20 states.

Michter’s is rolling out the 2020 release of its 10 year old single-barrel bourbon. Retail priced at $130, there are limited amounts available.

Finally, The Last Drop is rounding out previous releases of very old Glenrothes with a 1970 vintage, comprising three single casks. Just 286 bottles of the nearly 50 year old single malt are available, priced at $6,250. 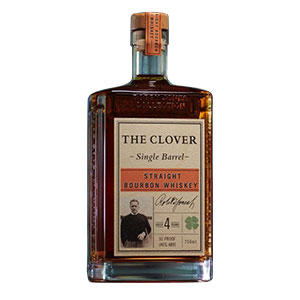 This bourbon was made at MGP Distillery and aged for 4 years. 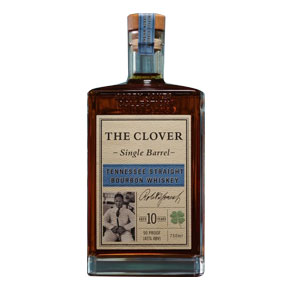 Though the label reads “Tennessee Straight Bourbon Whiskey,” this whiskey underwent the Lincoln County Process, making it not only a bourbon, but, more precisely, a Tennessee whiskey. (Yes, Tennessee whiskey is bourbon.) 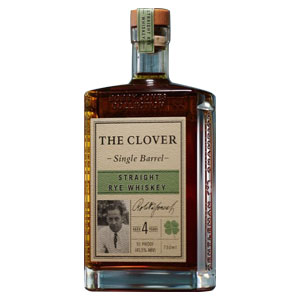 Distilled at MGP, this rye was aged for 4 years.

The Clover range is named in honor of legendary golfer Bobby Jones—who purportedly wore a four-leaf clover medallion in every match—and originally launched in 2018 as an exclusive for golf clubs and resorts. This March, however, the line made its debut at retail and is now available in about 20 states.

While the single-barrel bourbon and rye started off with 4 year old age statements, those will disappear as the stock gets older. 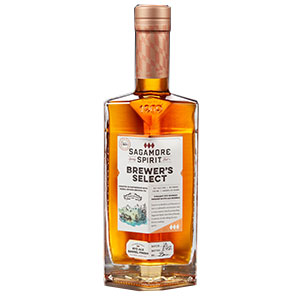 To create this whiskey, Sagamore Spirit sent some of its rye barrels to Sierra Nevada Brewing Co. to be filled with rye ale. When the beer was finished, the brewery sent the barrels back to Sagamore, which filled them again with a blend of 4 and 6 year old straight ryes, finishing them for 10 months.

Sagamore is planning a whole series of beer cask-finished ryes under the Brewer’s Select label. Sagamore Spirit president Brian Treacy says, “The Brewer’s Select series is an innovation initiative that is close to our hearts as many of our distillers were brewers in past lives, from the likes of New Belgium and Flying Dog Brewery.” 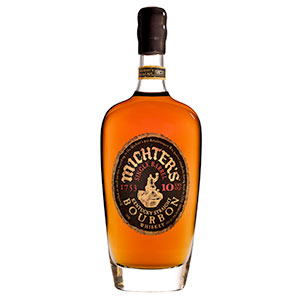 Michter’s 10 year old bourbon is always a single-barrel release, meaning a small amount of variation is inevitable. But we’ve found the barrels to be consistently excellent, scoring 92 points in 2018 and 91 points in 2019. 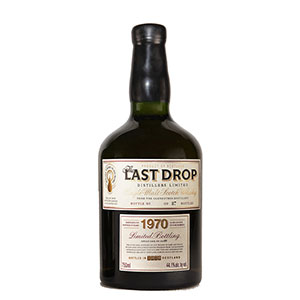 There are three single casks available, all distilled on December 6, 1970, and bottled at cask strength:

This is the last of a trio of well-aged Glenrothes from The Last Drop; the previous releases were aged in 1969 and 1968. All have had similar availability and the same price.