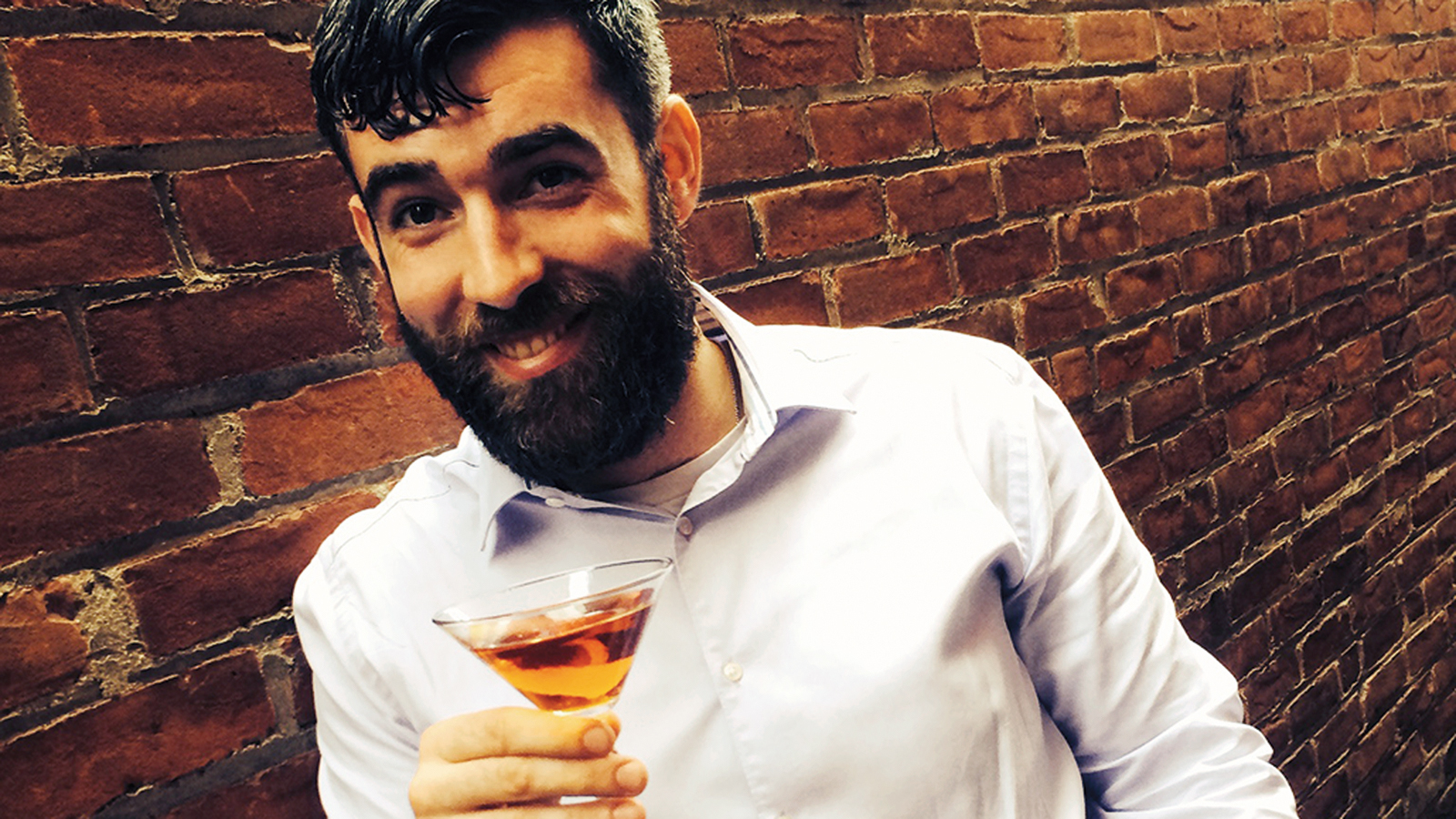 The Emerald Isle 1865 that Tad Seestedt, distiller and founder of Ransom Spirits in Portland, Oregon produces is a straight American whiskey distilled from a mashbill containing oats. The idea was inspired by the long-lost manuals of a British excise agent who, in 1865, recorded mash recipes of distilleries he visited. The treasure, a spirit geek’s fantasy, was unearthed by David Wondrich, legendary drinks historian (and Whisky Advocate contributor), who shared it with Seestedt, who then set to work tweaking percentages of the grains in the 100-plus-year-old recipe, aiming to get a sense of what traditional Irish whiskey tasted like.

Seestedt, of course, isn’t producing an “Irish whiskey,” he’s essentially playing detective, investigating the recipes. The old records are a window into a past when oats, in various proportions, were an integral mashbill component and the Irish whiskey industry in general was a bit like the Wild West. That by-any-means-necessary approach to distilling faded out for the logical reason that, when the industry went into decline, many of the 88 distilleries that held a license in mid-19th century shuttered and there were simply less distilleries to do their own improvising. But it’s also a result of how the industry was formally streamlined and became subject to government oversight.

That oversight was formalized with the Irish Whiskey Act of 1980 (an update of a 1950 act), that defined Irish whiskey as a product that must be distilled in Ireland proper from a mash of cereals and aged in wooden barrels for at least 3 years. It spelled out a number of other technical provisions, as well.

Then, in July 2015, in an effort to enforce quality control and halt forgeries, the government passed new laws that declare that Irish whiskey, as well as Irish poitín and Irish cream, are products protected under European law as having “Geographical Indications” (GI). They must be produced in Ireland in “accordance with strict technical specifications” as established by the European Union. (It is the same law that applies to other region-specific products in the EU, like Champagne and Parma ham.)

The laws were the outcome of the establishment of the Irish Whiskey Association in March 2014. The trade group, with fifteen founding members, was created to promote the category internationally, encourage its growth, uphold standards, and support new entrants. It’s a necessary measure as the sector grows exponentially. In the last decade, Irish whiskey exports grew almost 200 percent. Nearly 7 million cases were exported to over 100 countries in 2014. Exports are projected to exceed 12 million cases by 2020 and 24 million cases by 2030.

As is to be expected of any new bureaucratic measure, there have been tremors of apprehension. Here it relates to whether the regulations will hamper innovation, a particular concern among the many new small distilleries who may be interested in experimenting.

“What was agreed upon is we have a framework that allows new entrants flexibility, but also protects the category. It’s not about big companies just protecting what they have. It allows small people to enter, to get into Irish whiskey,” says Dónal O’Gallachóir, brand manager for Glendalough distillery, a founding Association member. “There are a lot of people learning the history and heritage of Irish whiskey. It was just designed to protect Irish whiskey as it grows.”

But with more regulation comes more supervision, more management. The new laws spell out strong enforcement powers for government officials to guarantee that anything produced with the protected designation is indeed produced in accordance with the established technical specifications. While few would wish away the new laws, the logistics and administrative implications give pause to some.

“There is now going to be a verification process to ensure the GI is maintained, in particular around what mashbills you use under several terms such as Single Pot Still/Single Malt/Single Grain and what you can put on your label,” Jack Teeling, founder and managing director of Teeling Whiskey Company, wrote in an email. His concern is in the yet-to-be-defined process that will be carried out by the Custom and Excise Division of the Irish Revenue. “There will be a cost to producers for the privilege and I expect an increase in paperwork, etc., for this. I believe it is a necessary evil and so long as it doesn’t prevent future innovations and put higher barriers to entry into the category or be used as a stick by larger producers to bully smaller guys, then it should be for the good of the industry.”