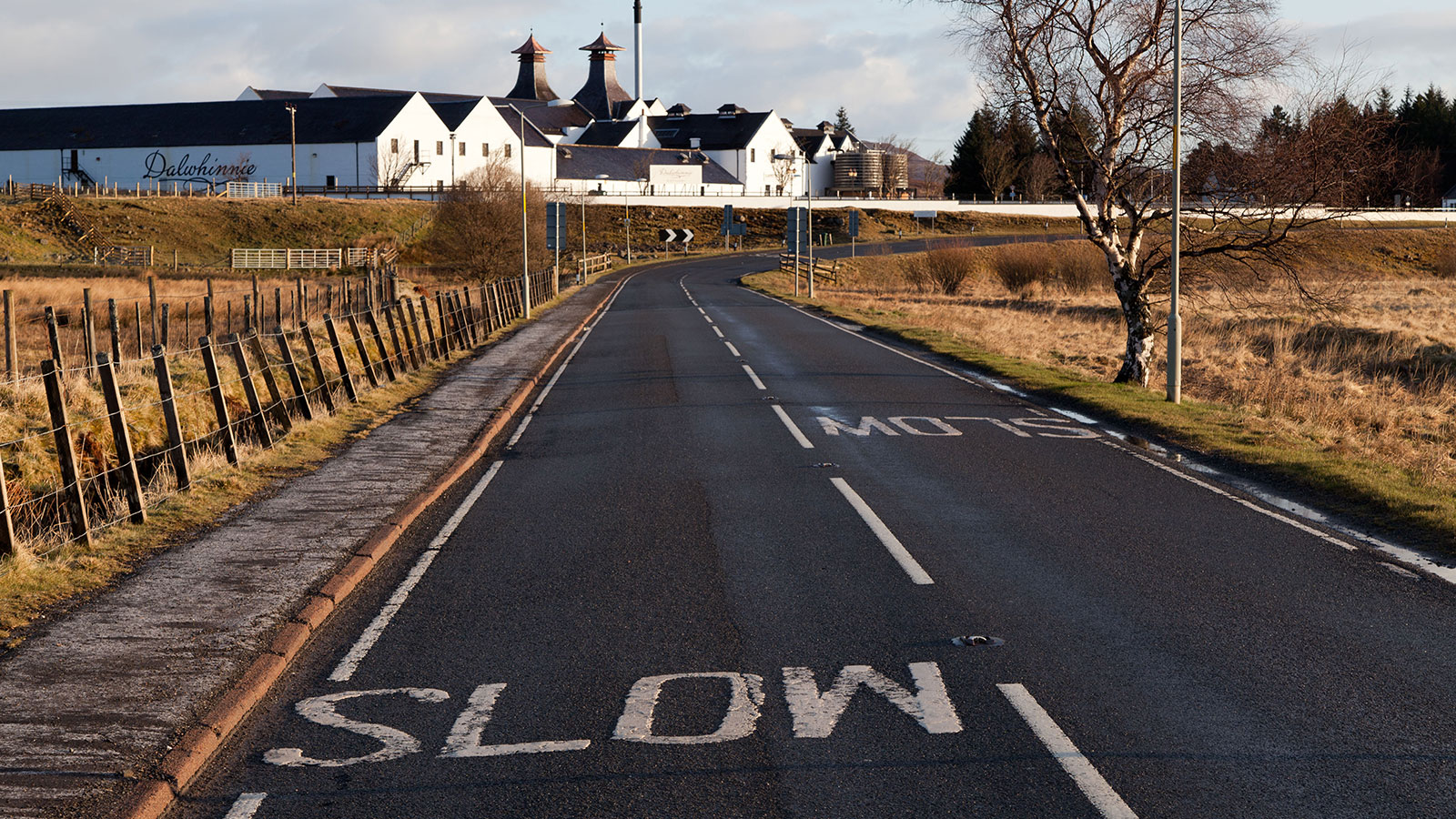 The old A9 road had been the lifeline of the Highlands for more than 200 years. The routes through the glens followed the tracks of drovers who walked with their beasts to the markets in the south. General Wade’s men built hundreds of miles of road in the 18th century, though the road was later shaped by Thomas Telford and John Macadam. As traffic increased in the 1960s, the towns became choked with trundling cars proceeding at a rapid crawl. I can just remember the torturous, congested routes north from my childhood in the 1970s. It used to meander through every little town, and the journey from Edinburgh to Inverness could take five hours.

Under the scrutinizing eye of Garson Miller, an Orcadian and the superintendent engineer, the road was completely reconstructed from 1972 onward over the 137-mile distance between Perth and Inverness. Parts of the historic route through the Highlands had been little changed since the 18th and 19th centuries. Very little of the original road was fit for the purpose, so most of it was sidelined. The engineering challenges were arduous; they diverted the course of the River Tay north of Dunkeld and built more than a dozen new bridges. Garson Miller overcame a terrain of rock, peat, silt, and snow. Over the ten to fifteen-year project, he engineered a modern road for speed with long sightlines to permit overtaking, yet a spectacular road for the motorist that fitted the landscape. It remains a vital link today for the Scotch whisky and North Sea oil industries as the road leads up to Scrabster and the northern isles beyond the Pentland Firth.

Garson Miller died in 2010 at the age of 90, but he will forever be remembered as the man who built the A9 road. Construction has begun to dual the carriageway between Perth and Inverness by 2025 at a cost of £3 billion. The authorities erected average-speed cameras along the southern end of the route in a bid to catch the unwary, cut speed, and improve safety. Three weeks after our Whisky Cannonball Run, these cameras went live.