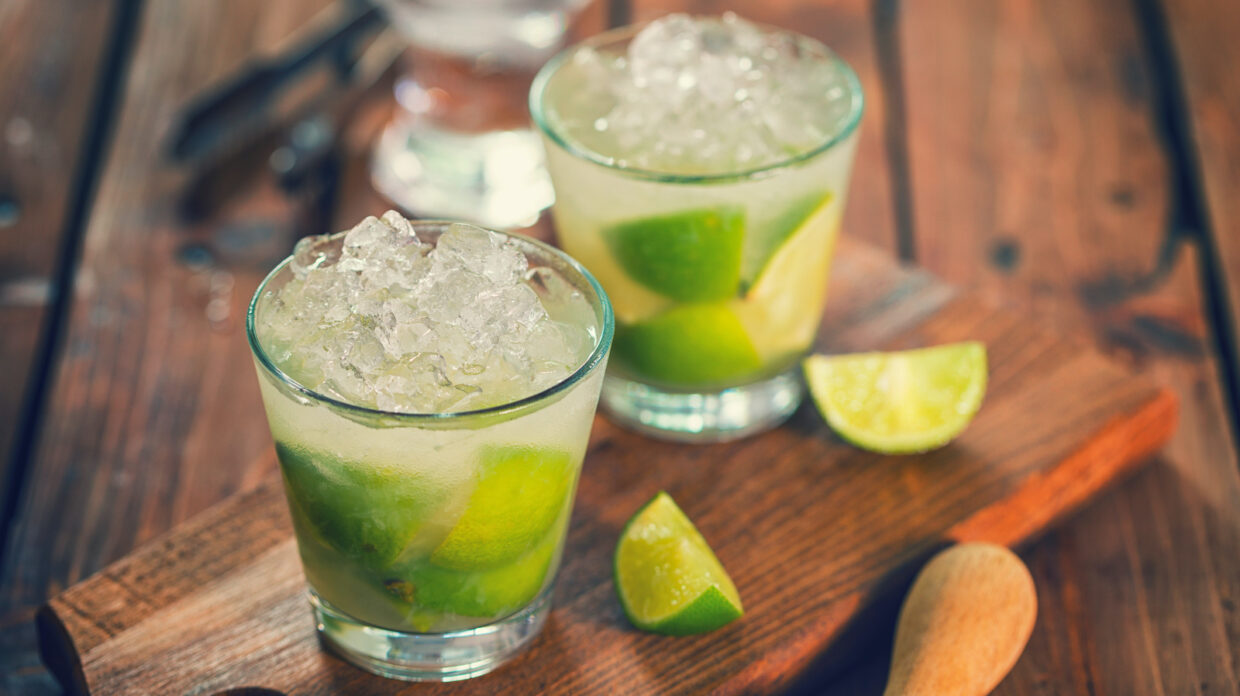 If you’ve heard of cachaça (pronounced kuh·SHA·suh), the Brazilian spirit derived from fermented sugarcane juice, you most likely associate it with the Caipirinha, a refreshing cocktail of lime, sugar, and unaged—or prata—cachaça. And while prata cachaça is an interesting and unique spirit in and of itself, there’s a wide world of drinking opportunities to be explored in barrel-aged cachaça, especially for a whisky enthusiast looking to change things up without venturing too far afield.

Brazilian law states that in order to be called aged cachaça—or cachaça envelhecida—at least 50% of the liquid must be aged in a wood barrel no larger than 700 liters in capacity for at least one year. Cachaça is often likened to rum—particularly rhum agricole—thanks to its sugarcane base, but aged cachaça has plenty in common with whisky, as it’s often aged in oak barrels.

“About 50% of all aged cachaças in Brazil today are aged in oak, either American or European,” says Luke McKinley, marketing director for Novo Fogo Organic cachaça. Historically, cachaça was stored in large, dense hardwood barrels that imparted very little color, aroma, or flavor to the spirit. Standard 53-gallon charred oak barrels were adopted because of the distinct characteristics they lend to cachaça, including a golden brown hue and those familiar warm baking spices and sweet notes. “American oak barrels in particular are widely accessible on the global market after they’re used for aging bourbon whiskey,” McKinley adds. “Oak is also a sustainable choice—one American oak barrel can produce hundreds, if not thousands of bottles of barrel-aged cachaça over its lifetime.”

While oak aging has become traditional practice, what makes cachaça unique is that it’s one of the only spirits categories that also uses woods other than oak for aging—around 30 different types, in fact, that are all native to Brazil. Some popular choices include amburana, araribá, cabreúva (also called bálsamo), castanheira, and jequitibá, among others. These woods lend a yellow-gold color to the liquid, lighter than oak, and impart a range of aromas and flavors, from floral to earthy to herbaceous. It’s important to note that most of the indigenous woods used for aging cachaça are threatened or endangered—thankfully, most major cachaça brands available in the U.S. today take this seriously and source their barrels as sustainably and responsibly as possible.

Even when aged in ever-familiar oak, cachaça is a spirits category all its own. “Cachaça that’s aged in ex-bourbon barrels, for instance, still has the spine of funky, fresh sugarcane that makes it distinctively cachaça,” McKinley says. “A good aged cachaça doesn’t cover up this sugarcane spine with flavors from the wood, but enhances the flavor of fresh sugarcane distillate with a harmony of flavors and aromas from the barrel.”

With so many different barrels and combinations of barrels that cachaça is aged in, there’s truly an expression for every type of whisky drinker, as McKinley points out: “For a drinker of bourbon, Highland scotch, or Irish whiskey, an oak-aged cachaça older than 2 years will reflect the beloved flavors of toffee, honey, and vanilla that they recognize and love; for a drinker of Lowland or Islay scotch whisky, something finished in araribá expresses a lot of nuance and earthy flavor; and for a drinker of rye or Tennessee whiskey, a younger oak-aged cachaça offers familiar oak flavors with some of the spicy, fresh character of the underlying distillate.” 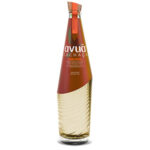 Avuá Amburana—40% ABV, $50
Aged up to 2 years in amburana wood, this offers a mix of warm and savory notes on the nose, and is smooth and mellow on the palate with black cherry and spicy caraway flavors, like Speyside scotch or rye whiskey. Enjoy neat or in classic cocktails like a Manhattan or Old Fashioned.

Cuca Fresca Ouro—40% ABV, $24
Aged for 4 years in jequitiba barrels, this expression is light and somewhat sweet, similar to a Highland scotch. It has aromas of baked banana, suede, earthy mint, and crème brûlée, and a silky medium-to-full body with toasted banana bread, mineral accents, and a peppery finish. 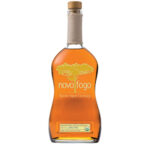 Leblon Reserva Especial—40% ABV, $22
This is aged up to 2 years in new limousin French oak, exuding sweet notes of honey and caramel one might find in a great bourbon, with earthy and mellow caramel flavors, and pine nuts on the lingering finish. 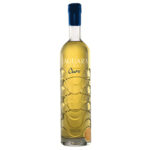 Yaguara Ouro—42% ABV, $40
This expression is aged in American oak for one year, then cabreúva for another year, and is then blended with cachaça that’s been aged in amburana for one year. Rye or Tennessee whiskey fans would appreciate the familiar aromas from the oak, including hazelnut, almonds, toasted walnuts, coffee, and chocolate, with a light herbaceous touch from the native woods.

Ypióca Ouro Reserva Especial—40% ABV, $30
Aged for 2 years in balsam wood, this has distinct smoky qualities that would appeal to an Islay scotch fan. Aromas of cedar and honey give way to a sweet, smooth palate with lingering smoke and raisin flavors, with burnt toffee notes on the finish.