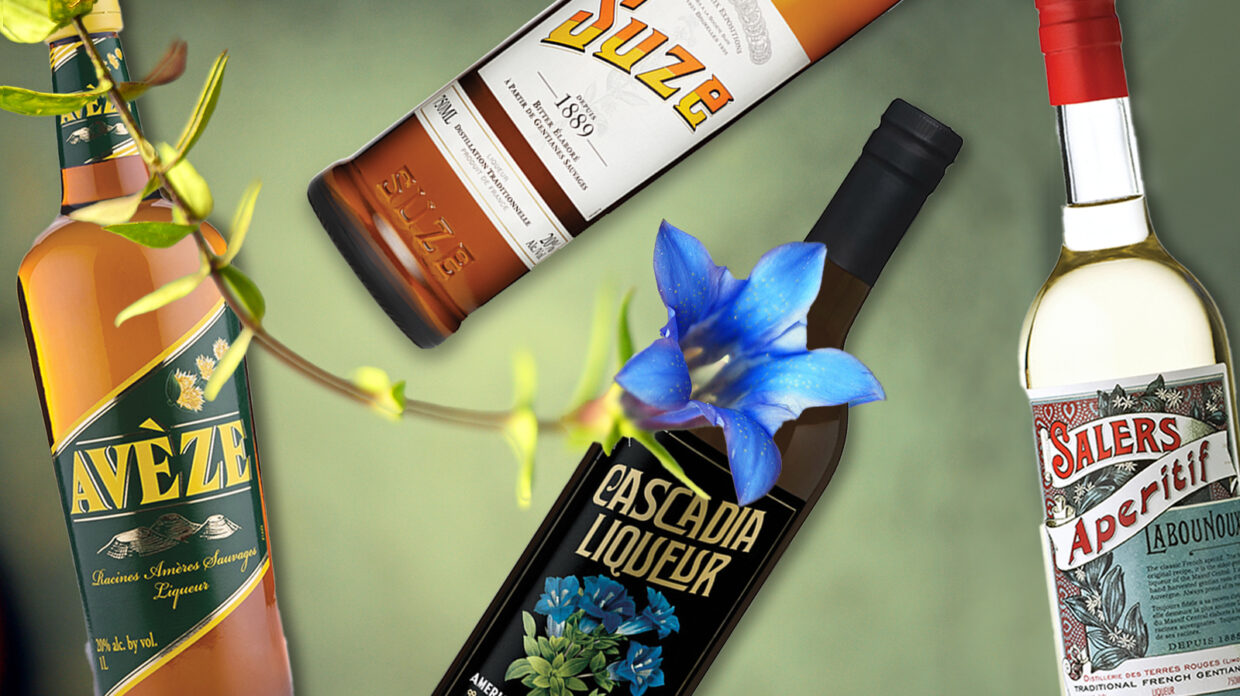 Gentian (pronounced JEN-shn) is a flowering plant that grows mostly in mountainous regions throughout the world and has been used for centuries as a bittering agent. The plant has a history of use for medicinal purposes, treating ailments like loss of appetite, indigestion, and heartburn. Many classic cocktail ingredients, including Aperol, Campari, and Angostura bitters, feature gentian. But perhaps most interestingly, when macerated and distilled, gentian makes a delicious liqueur on its own, commonly enjoyed as an aperitif served over ice with a squeeze of fresh lemon juice in cafés throughout France, its country of origin.

While wine bittered with gentian dates back to at least ancient Greece, gentian liqueurs became more prominent toward the end of the 19th century due to the invention of the continuous still and the wider availability of neutral alcohol. To make gentian liqueur, the gentian roots are macerated in alcohol—most commonly from sugar beets—for varying lengths of time, and then distilled. Additional ingredients, like herbs and botanicals, are typically added after distillation, along with sugar. Gentian liqueur makers tend to keep their recipes a secret, but gentian is the main ingredient—and flavor—in all of them.

“All gentian liqueurs will have a core of tactile bitterness from the gentian infusion; the primary characteristics of this are a dusty earthiness, dry floral notes, and vegetal character that some compare to the core of a head of lettuce,” says Salers Gentian aperitif production director Jérôme Corneille. “From there, additional flavors and aromas will vary depending on what other ingredients have been added. For Salers, we don’t add a significant amount of other flavorings, so it has a more dry, rustic quality, but other producers commonly add lemon and vanilla, which tamp down the earthy character and add a rich confectionary note.”

Most of the gentian liqueurs at your local spirits shop will be from France and have impressively long histories—Salers was created in 1886; Suze in 1889; and Avèze in 1929. But there’s also a domestic take on gentian liqueur: In 2016, Portland-based New Deal Distillery debuted Cascadia American Bitter, a botanical-heavy liqueur that’s infused with macerated gentian and angelica root. “We didn’t set out to make a gentian liqueur, but rather a bitter herbal alpine liqueur using local ingredients,” says owner and head distiller Tom Burkleaux. “We sought to use botanicals found naturally in the Pacific Northwest mountains and when doing our initial research we found that gentian grows in the Cascades, so we decided to experiment with gentian as the bittering agent for our alpine liqueur.”

Beyond the traditional French café serve, gentian liqueur can also be enjoyed alongside your favorite whisky in a cocktail. Burkleaux recommends swapping sweet vermouth in a Vieux Carré with Cascadia American Bitter liqueur. Or try a Prairie Chicken Collins from Graham Heubach of the Chicago bar Sportsman’s Club: It comprises 1 oz. Salers, 2 oz. blended scotch, ¾ oz. lemon juice, ½ oz. simple syrup, and a pinch of salt. Shake all ingredients and serve over ice with a splash of club soda. 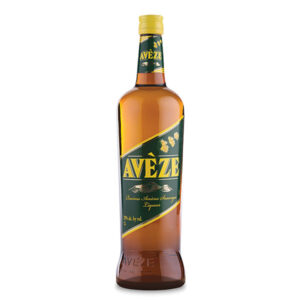 Avèze—20%, $30
Avèze is made from gentian roots collected from Volcans d’Auvergne National Park in France that are macerated in neutral alcohol for nine months before distillation. It’s then left to rest for six months in stainless steel vats with a secret blend of herbs and roots, and sugar before bottling. The palate is round, unctuous, sweet, and soft, with bittersweet herbal notes accented by hints of anise, orange peel, mint, and earth. A bourbon drinker may appreciate its sweetness and smooth finish. 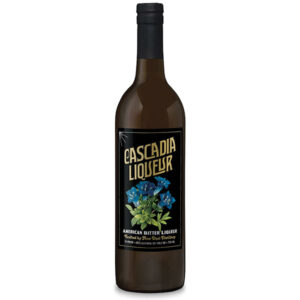 Cascadia American Bitter—35%, $35
Made slightly differently than traditional French gentian liqueurs, Cascadia starts as a distillation of rose petals, wild lavender, and other whole dried botanicals. It’s then infused with a maceration of gentian and angelica root, plus cane sugar. A Lowland scotch enthusiast may enjoy the floral qualities of this liqueur, which give way to bitter flavors of gentian and angelica root balanced by notes of rosemary and tarragon, and the cane sugar sweetness. 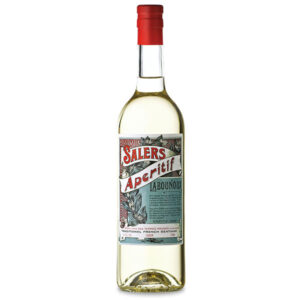 Salers Apéritif—16%, $23
From the Massif Central region of France, Salers contains gentian roots that are macerated in neutral alcohol for several weeks before distillation in copper pot stills. Then a bouquet of spices and botanicals, plus a little bit of sugar, are added before it’s aged in large Limousin oak vats for more than three years. While the vats are too large to impart flavor from the oak, they do add a little oxidation. Fans of un-sherried, young Islay scotch may be drawn to this liqueur’s 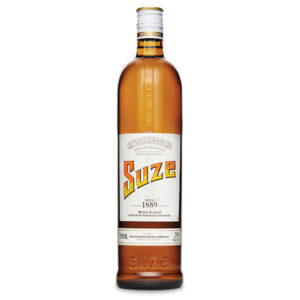 fragrant, salty, and earthy qualities. Less sweet than many traditional gentian liqueurs, it has a rustic and earthy profile, with notes of fresh-cut grass, citrus peel, mint, and anise.

Suze—20%, $30
Suze is made from wild gentian roots harvested from the French Alps that are macerated in neutral alcohol for a year before distillation, with an undisclosed bouquet of additional herbs and botanicals, plus sugar, added before bottling. This liqueur has flavors of bittersweet herbs and subtle vanilla, candied orange, and spice, with a delicately bitter finish. While a Japanese whisky drinker may appreciate this liqueur’s herbaceous qualities, a rye whiskey fan may be equally drawn to the spice notes.