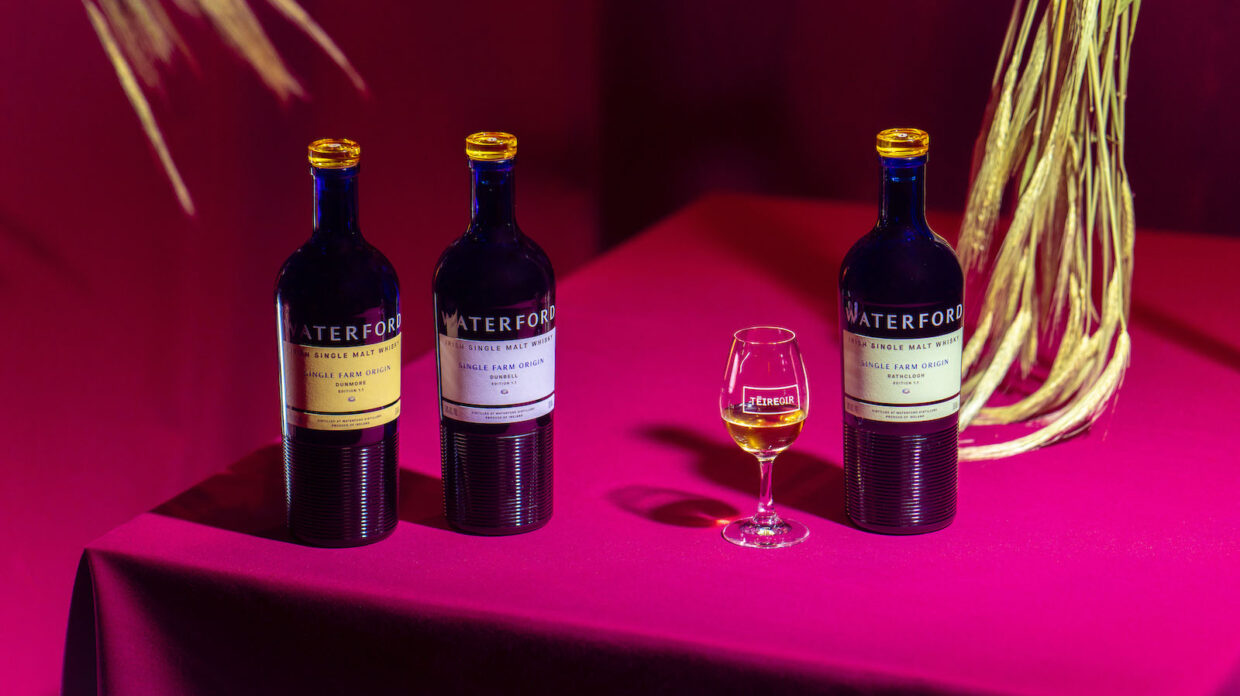 There’s a lot of excitement about Waterford, the Irish distillery project from Mark Reynier, former Bruichladdich CEO, that began making spirit in January 2016. Its whiskey-making doctrine shares many similarities with the Hebridean distillery, especially when it comes to espousing the fundamental importance of barley and terroir in single malt. Each Waterford bottling has a “Téireoir” code that, when entered on the website, provides more detailed information on the whiskey, including the farmers who grew its barley.

Waterford sources barley from 86 Irish farmers, and most of its inaugural releases take the name of their origin farm. Dunbell, Rathclogh, and Dunmore are all exclusive to the U.S., while Gaia—Waterford’s organic whisky, which uses barley from a number of farms—is available in other countries as well. Read on to discover if the varied soils and growing conditions truly make a difference to the final whiskeys’ flavor. 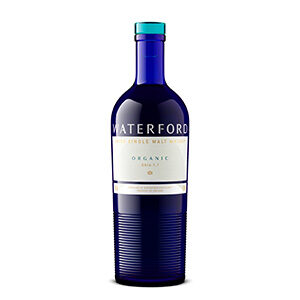 Satsuma peel, aromatic florals, and a low level of aromatic spices, then fruit syrups and a hint of olive oil on the nose: It’s clean and bright, with plenty of sweetness. The citrus, toffee, and salted-caramel sweetness of the palate are disrupted by a shockwave of pepper, leaving tangy peels, hints of nuts, and sour gooseberry in its wake before a finish of citrus and sweet barley. 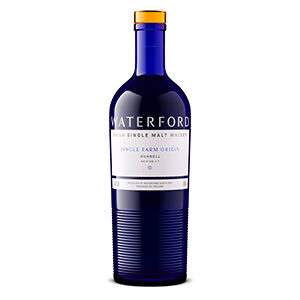 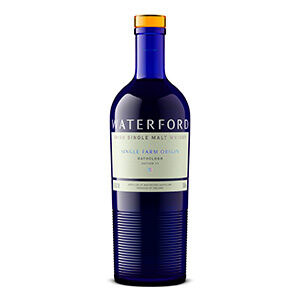 Orange and grapefruit aromas, with rosewater, vanilla cream, bergamot oil, and dry barley notes, though the nose also detects the high alcohol and some youthful notes. The flavor coalesces around clove and pepper, but en route there are sweet barley cereal notes, chocolate, and malt. After a prolonged swarm of spice, the finish has malted milk and old chocolate. (U.S. Exclusive; 13,000 bottles) 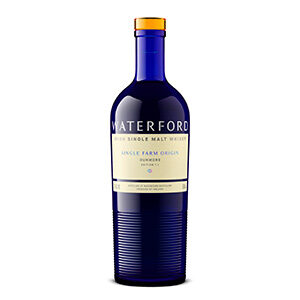 Quite spicy up front, with pepper, ginger, and a touch of burnt spice, with Quaker Oatmeal Squares, dunnage floors, hazelnut, and slightly sour herbal notes of basil and tarragon. There’s a robust surge of pepperiness on the palate after an initial show of dark toffee, chocolate, and Americano, then it wallows in clove, cacao nibs, leather, Brazil nut, and baked fruits. (U.S. Exclusive; 13,000 bottles)