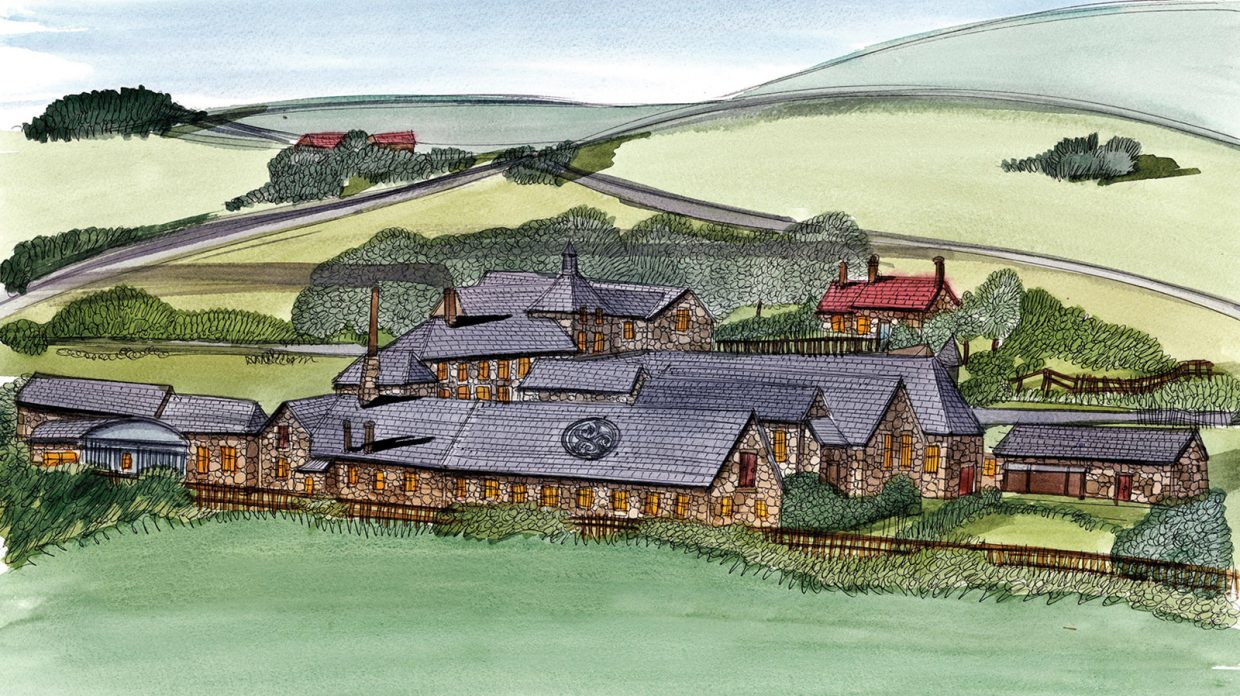 Scotch whisky has often traded on its history, and some producers have even sought to recreate whiskies of the past, like Macallan with its Decades Series, Glenfiddich’s The Original 1963, and Mackinlay’s Shackleton whisky, replicated by Whyte & Mackay a few years ago. Those products all drew on existing stocks of old whisky to match the modern flavor profile. No one had dreamed of attempting to recreate a whisky that no longer exists at all.

That is, until now. The Lost Distillery Company releases Scotch whiskies named for distilleries that haven’t operated for decades. The blended malts aren’t meant to mimic precisely the products that existed way back when, however. “What we can say is if the distillery was still open today, this is the style of whisky they’d be producing,” says co-founder Brian Woods. He and Scott Watson initially aimed to be independent bottlers. “As we were delving into archives to look for a historically relevant name for the business, we came across all these distilleries which had been closed and, I think, forgotten,” Woods explains. “These distilleries were the economic and social heart of very small communities…so all this history is gone.”

Woods and Watson work with Michael Moss, a professor of archival sciences, to research each distillery and determine what its whisky’s flavor profile might have been. They consider ten critical data points, including water source, barley, yeast, source and amount of peat, size and shape of the still, and cask type. “Sometimes we’re really quite fortunate in that we will have tasting notes. We’ll have a record of someone drinking it and the description of it,” Woods says. The company sources casks from 40 working distilleries across Scotland. Each whisky is made in 1000-bottle batches, and there are six currently on offer: Auchnagie, Gerston, Lossit, Strathedan, Towiemore, and Benachie, which is known as Jericho outside the U.S.

The Lost Distillery Company publishes its research on its website, letting the amateur whisky historians delve deeply into fascinating minutiae. The company is working on its seventh release, Dalaruan, currently available in France and set to launch in other markets soon, and Woods thinks there are about 23 more lost brands that have enough data to build a good profile. “Of course, a lot of [closed] distilleries are still stocked in the market,” he says, noting that the company is respectful of existing trademarks. “We wouldn’t bring out a Rosebank tomorrow, for example.”