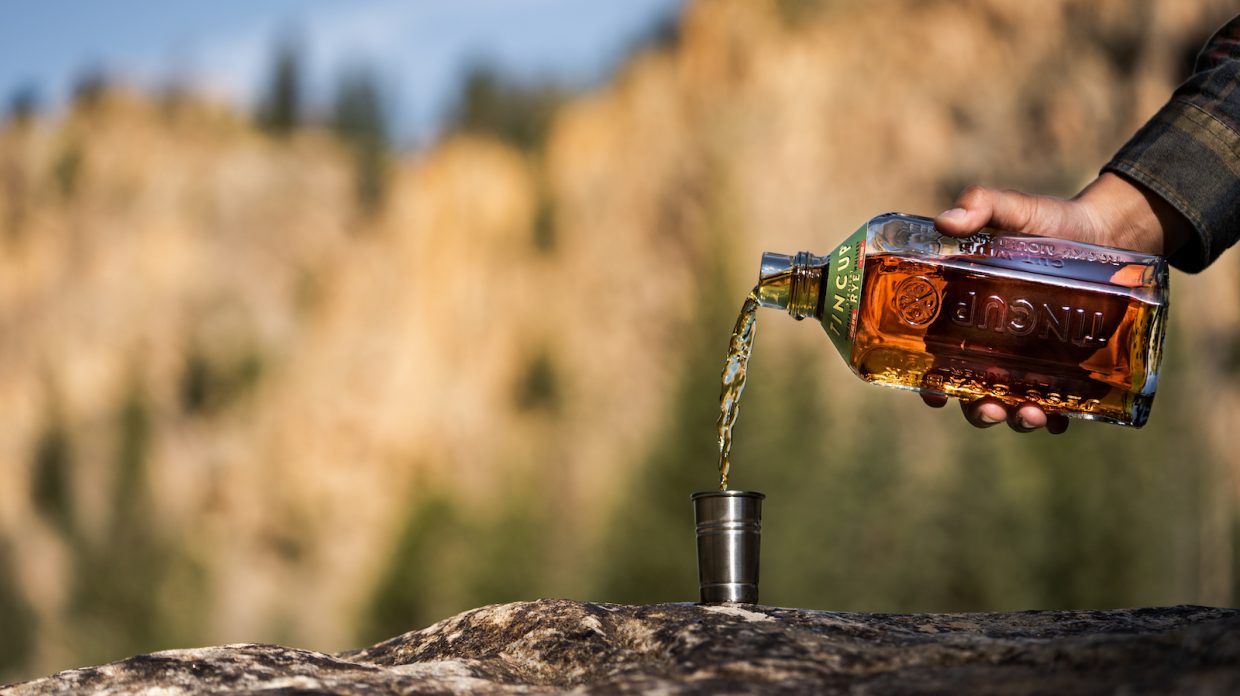 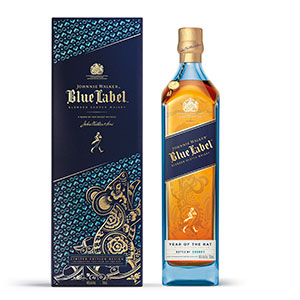 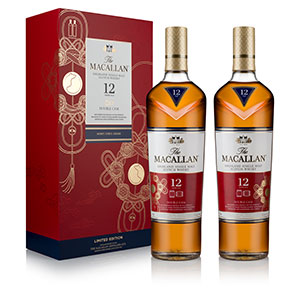 Happy New Year—again! The Lunar New Year happens on Saturday, Jan. 25 and commences the Year of the Rat. Both Johnnie Walker and Macallan have rolled out limited-edition packages of existing whiskies in celebration. The special Johnnie Walker Blue Label ($250) features an intricate design by Shirley Gong, while Macallan’s two-pack of 12 year old Double Cask ($140) includes knot symbols that represent longevity and eternity. Both are available in limited amounts.

Also limited, but in this case, new and novel, is the latest Jack Daniel’s Tennessee Tasters’ Collection release, a Tennessee whiskey finished in oatmeal stout casks. Priced at $40 for a 375-ml bottle, the whiskey is mainly for sale at the distillery in Lynchburg.

Two new barrel-proof bourbons, also made in Indiana, are hitting shelves: The Justice 14 year old ($99) and Tumblin’ Dice 4 year old ($59). There are several thousand bottles of both whiskeys available in about a dozen states.

An Armenian whisky is for sale in the U.S. for the first time. Hye-Land 12 year old is made from malted wheat at Eraskh Winery. There are 3,500 bottles available this year, priced at $39.

Finally, Fort Worth, Texas’s Firestone & Robertson Distilling Co. is releasing two single-barrel bourbons chosen by its co-founders. The whiskeys go on sale at the distillery on Jan. 30, priced at $50 each. 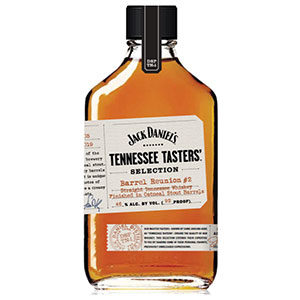 The latest release in the Tennessee Tasters’ Collection, which is mainly sold at Jack Daniel Distillery, this whiskey is matured first in new charred oak barrels, then finished in barrels that previously held oatmeal stout.

The first release of Barrel Reunion was finished in red wine casks and scored 89 points in the Buying Guide. Overall, the experimental releases from the Tennessee Tasters’ Collection have been strong, showing off the range that Jack Daniel’s can have. Look for a score on this oatmeal stout barrel-finished whiskey soon! 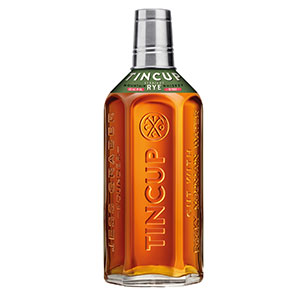 The first rye from Tincup, this whiskey was distilled at MGP Distillery and aged for three years.

For most of its existence, Tincup has been simply an American whiskey—a deliberately vague term because it can encompass so many different recipes. In Tincup’s case, its main offering is a blend of bourbon from MGP and and American single malt made at Stranahan’s. In 2017, Tincup released a 10 year old, but didn’t specify what component liquids make up the final whiskey. This rye, however, is fully transparent: distilled in Indiana, aged three years, and classified as straight, meaning nothing was added to it except water. 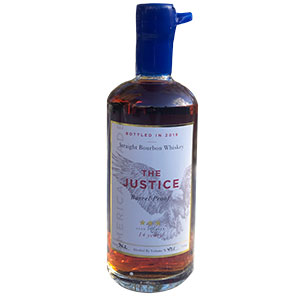 Distilled in Tennessee from a mashbill of 84% corn, 8% rye, and 8% barley, this whiskey was bottled by Proof and Wood Ventures in Bardstown, Kentucky. The Justice joins the ranks of Proof and Wood’s other ventures, including The Senator (89 points) and The Ambassador (92 points). 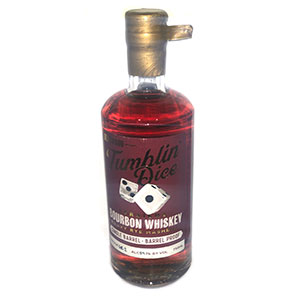 Both of these bourbons are barrel proof, but their proofs are pretty different, the result of different factors like maturation time and where the barrels were stored, which can impact evaporation and alcohol loss. Each barrel of Tumblin’ Dice is bottled separately, so ABV varies, but The Justice is a batch of 12 barrels, and its proof is collective. The liquid for The Justice was moved from barrels to stainless steel tanks at age 14, to be stored until it could be bottled, and it lost a few proof points in that process, which is part of the reason for its unusually low ABV of 47.1%. 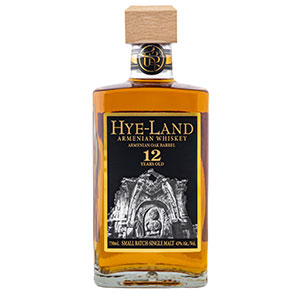 The inaugural U.S. release of Hye-Land, this 12 year old whisky is twice-distilled from malted wheat at Eraskh Winery (which has a distillery), aged in barrels made from Caucasus Mountains oak, and finished in Armenian brandy barrels. While there are 3,500 bottles available in 2020, the distillery plans to double that amount for next year.

Well, this is a first. Armenia has a longstanding distilling tradition, although most of its output is brandy. Some Armenian brandies are sold in the U.S., but this is the first time a whisky from the country has become available. With its unique barrel regimen, and the rarely seen base grain of malted wheat, this should be quite an unusual whisky. Look for a review soon in the Buying Guide! 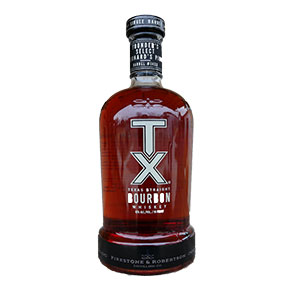 Texas-based Firestone & Robertson is launching two single-barrel bourbons, each distilled in November 2015 and selected for bottling by one of the distillery’s co-founders. Leonard Firestone’s pick is barrel #1432, while Troy Robertson’s pick is barrel #1412. Firestone and Robertson themselves will be at the distillery’s Whiskey Ranch on Thursday, Jan. 30 from 2 to 7 p.m. to sign bottles.

Last August, spirits conglomerate Pernod Ricard bought Firestone & Robertson. The brand’s biggest seller is TX whiskey, a blended whiskey made with sourced liquid of indeterminate style (some is bourbon, but F&R won’t disclose whether it also uses neutral grain spirit, which is allowed in blended whiskies). Firestone & Robertson distills and matures TX bourbon on-site at the Whiskey Ranch in Fort Worth; these two single barrels are 100% house-made bourbon.