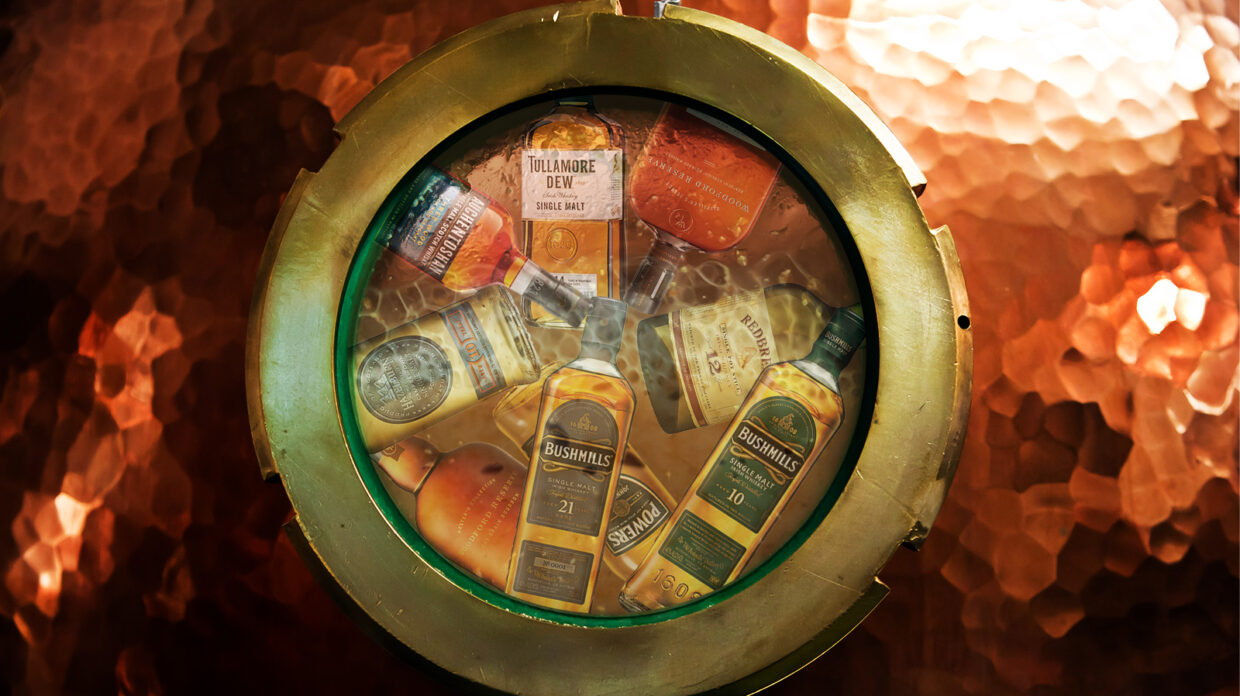 When made using a pot still, whisky generally needs to be distilled at least twice, but some distillers opt for a third distillation on top of that. The process of triple-distilling is complex, and typically associated with Irish whiskey—though it appears across many other styles too. Distillers across the U.S., Scotland, and Ireland are turning to that third distillation more frequently, creating even more whiskies and unique flavors to enjoy. If you want an introduction to the world of triple-distilled whisky, reach for one of these bottles.