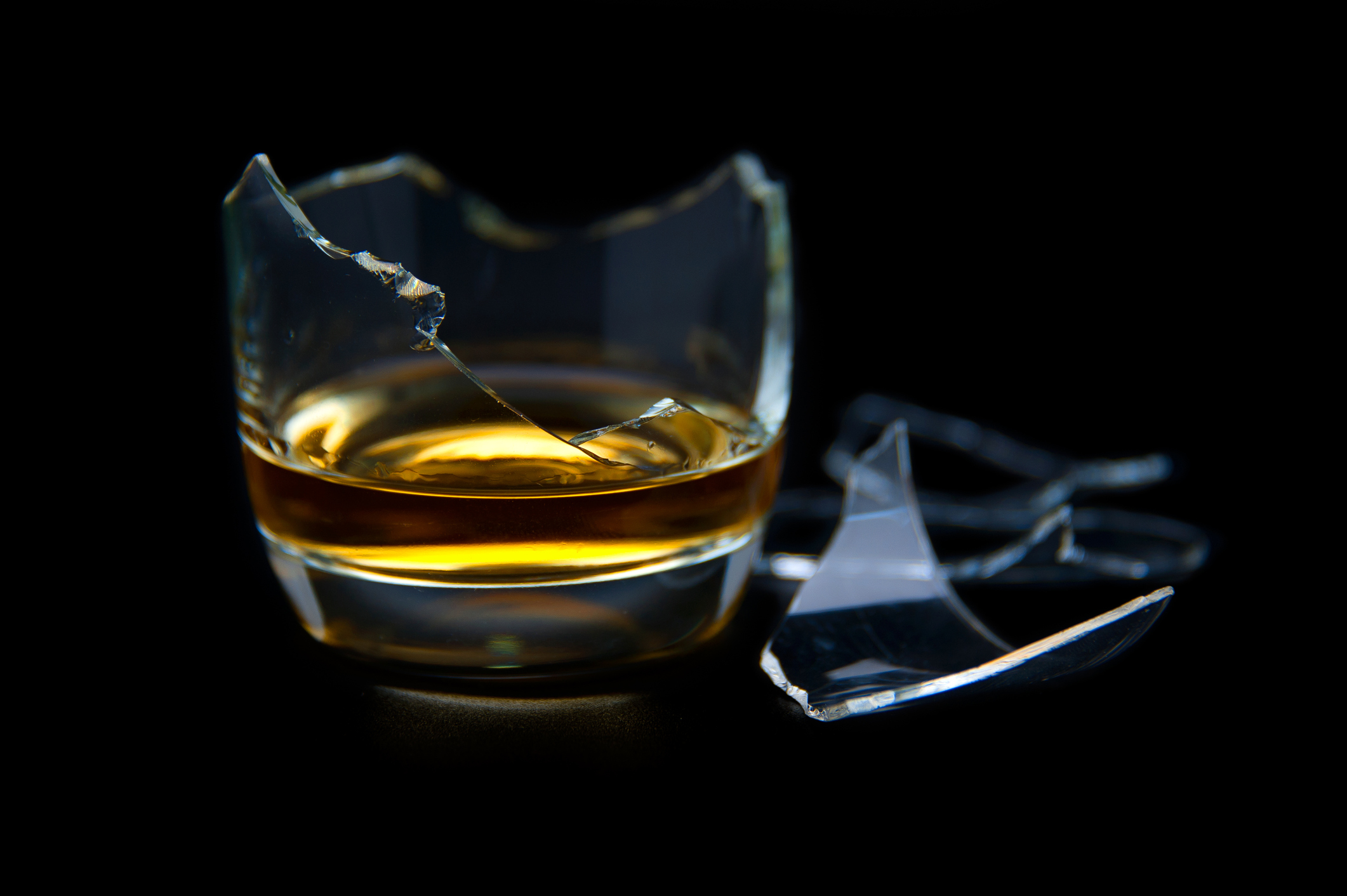 Taking effect on Oct. 18, 2019, the U.S. will levy a 25% tariff on imports of single malt scotch and whiskey from Northern Ireland. (Photo by iStock/worapim)

The Trump administration’s announcement on Oct. 2 that it will impose tariffs on billions of dollars in European imports starting this month could bode ill for U.S.-based single malt scotch and Irish whiskey fans.

Key European Union drinks exports are set to face new tariffs in the U.S. market thanks to a longstanding dispute over aircraft subsidies. The World Trade Organization ruled on Oct. 2 that EU subsidies to plane maker Airbus were illegal, and gave the U.S. the green light to impose retaliatory tariffs on $7.5 billion worth of EU products annually. Starting Oct. 18, 25% levies will take effect on wine from France, Spain, Germany, and the UK; liqueurs from Germany, Ireland, Italy, Spain, and the UK; single malt Scotch whisky; and Irish whiskey from Northern Ireland.

However, the levies may not be as severe or widespread as feared, with categories including cognac, champagne, Italian wine, and French liqueurs evading the Trump administration’s crosshairs for now. Crucially for whisky lovers, blended scotch and Irish whiskey from the Republic of Ireland have also been spared. Other than Bushmills, most Irish whiskey comes from the Republic of Ireland; fans of Jameson, Teeling, Redbreast, and others will not see prices rise or availability decrease as a result of these tariffs.

Still, U.S. industry groups insist the levies could cripple the drinks market, potentially resulting in the loss of an estimated 13,000 U.S. jobs, and potentially spur the EU to further raise tariffs on crucial U.S. exports like American whiskey and California wine. A joint statement from several industry groups including the Distilled Spirits Council argued that the U.S. action further entangles the distilled spirits industry in a trade dispute that began last year, when the EU imposed a 25% retaliatory tariff on American whiskey in response to U.S. steel and aluminum tariffs. Since then, American whiskey exports to the EU have dropped by 21%, breaking a solid growth trend, according to Shanken News Daily.

Scotch Whisky Association (SWA) chief executive Karen Betts anticipates that this latest escalation in the trade wars will “undoubtedly damage” the Scotch whisky sector. “Despite the fact that this dispute is about aircraft subsidies, our sector has been hit hard, with single malt Scotch whisky representing over half of the total value of UK products on the U.S. government tariff list, amounting to over $460 million,” she said in a statement. The U.S. is Scotch whisky’s “largest and most valuable market,” Betts added, with more than £1 billion ($1.2 billion) of scotch exported there last year. The measure could also disproportionately hurt smaller producers, and lead to a “cumulative impact on consumer choice.”

Distilled Spirits Council vice president of international trade Robert Maron says the tariffs could affect both availability and shelf price. “The longer the U.S. imposes these tariffs on scotch and Irish whiskey, you may see a decrease in U.S. imports of those products,” Maron tells Whisky Advocate. “You may see some companies making the decision to pass the price along to their consumers.” The impact may not be immediate, however. “Some of the companies, being very savvy internationally, having dealt with this with their American whiskey exports to the EU, may have been stockpiling products,” Maron says. “It’s not going to be on Oct. 19 that you’ll see an increase on scotch and Irish whiskeys in the United States.” What’s likely is that, with 16 days’ notice on the imposition of the tariffs, U.S. importers of affected whiskies will ship in as much stock as possible as a temporary buffer; one small importer told Whisky Advocate that they are air-freighting enough additional pallets of single malt scotch to last through the holiday selling season and into 2020.

Still, if the tariffs remain in place for an extended period of time, the effect will eventually be felt in the form of hiked prices, reduced choice, or both—a scenario where everyone loses. “What we’re trying to do is urge the U.S. and the EU to get back to the negotiating table to resolve these disputes,” Maron says. That means working closely with SWA and other associations “to urge the EU to remove its retaliatory tariff on American whiskey,” but also “to urge the U.S. and the EU to simultaneously agree to refrain from imposing additional tariffs…and really highlighting the interconnectedness of the industry.”