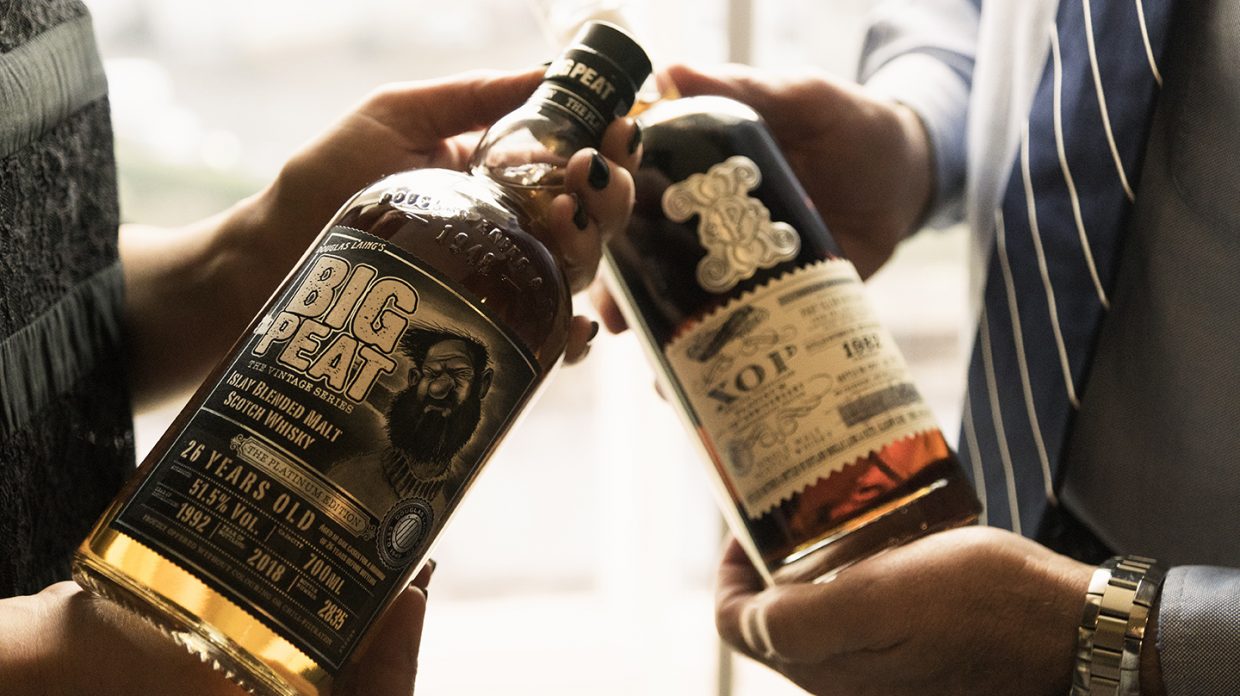 Douglas Laing & Co. has released the two final bottles in a series celebrating its 70th anniversary.

The slowest week for whisky releases still brings a couple of new bottles from Douglas Laing & Co., each wrapping up the company’s 70th anniversary celebrations. Big Peat Platinum 26 year old is a cask-strength version of the popular Islay blended malt, coming in at 51.5% ABV and $300 (£175 in the UK). There are 1,100 bottles for the U.S. Meanwhile, Xtra Old Particular Platinum Port Ellen 1982 Vintage was distilled shortly before the distillery closed permanently. It costs just shy of £2,000. Unfortunately, it is not for sale in the U.S. 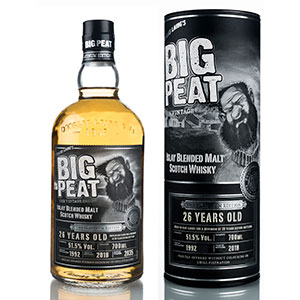 A limited-edition version of Douglas Laing’s Big Peat blended malt, this whisky blends malts from a number of Islay distilleries. It’s bottled at cask strength with no coloring or chill-filtration. 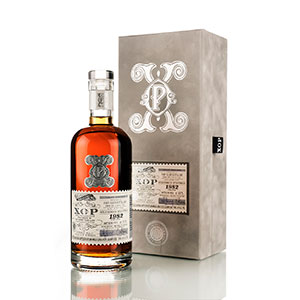 Distilled in 1982 at Port Ellen Distillery on Islay—which closed just one year later in 1983—this single malt is bottled at cask strength with no coloring or chill-filtration.

These two limited editions are the final special releases celebrating Douglas Laing & Co.’s 70th anniversary in 2018. Unfortunately, like the others—which include a 25 year old Ardbeg single malt and a 40 year old Port Dundas single grain whisky—they are not available in the U.S. 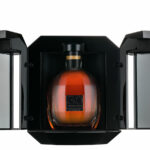 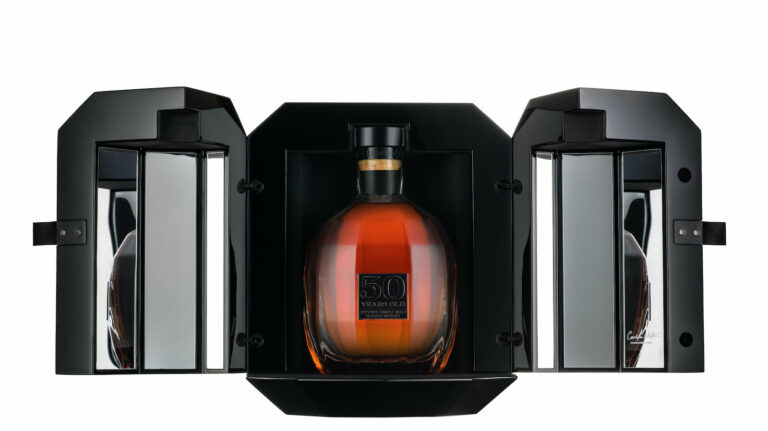 Plus, Blackened launches a barrel-proof blend, several fresh Irish whiskeys hit the U.S., and new bottled in bond bourbons are rolling out now. 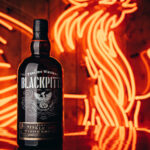 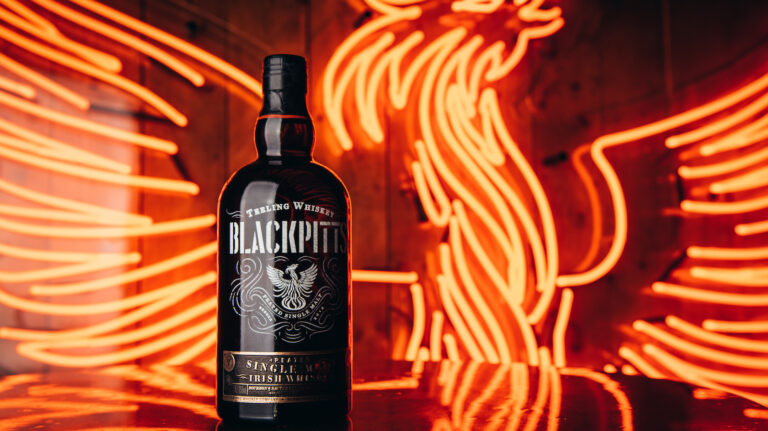 Peated Irish Whiskey, a new Tennessee blend, and the latest in a series of luxury single malt scotches highlight this week’s new releases. 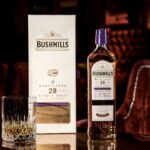 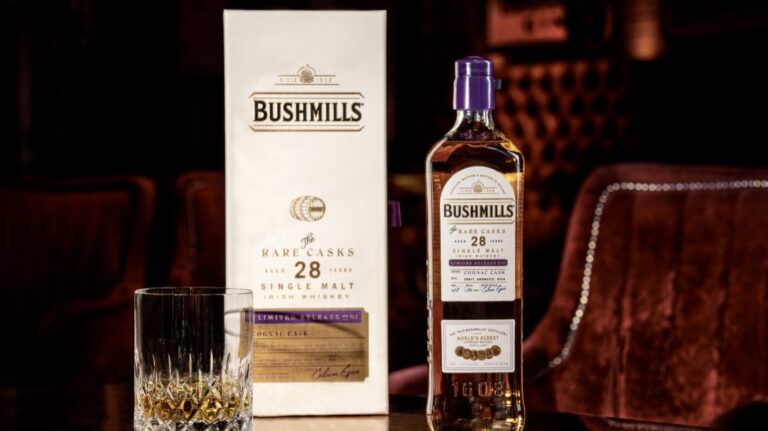 Plus, new releases from Angel’s Envy, Bruichladdich, Barrell, Orphan Barrel, and more are coming out now.