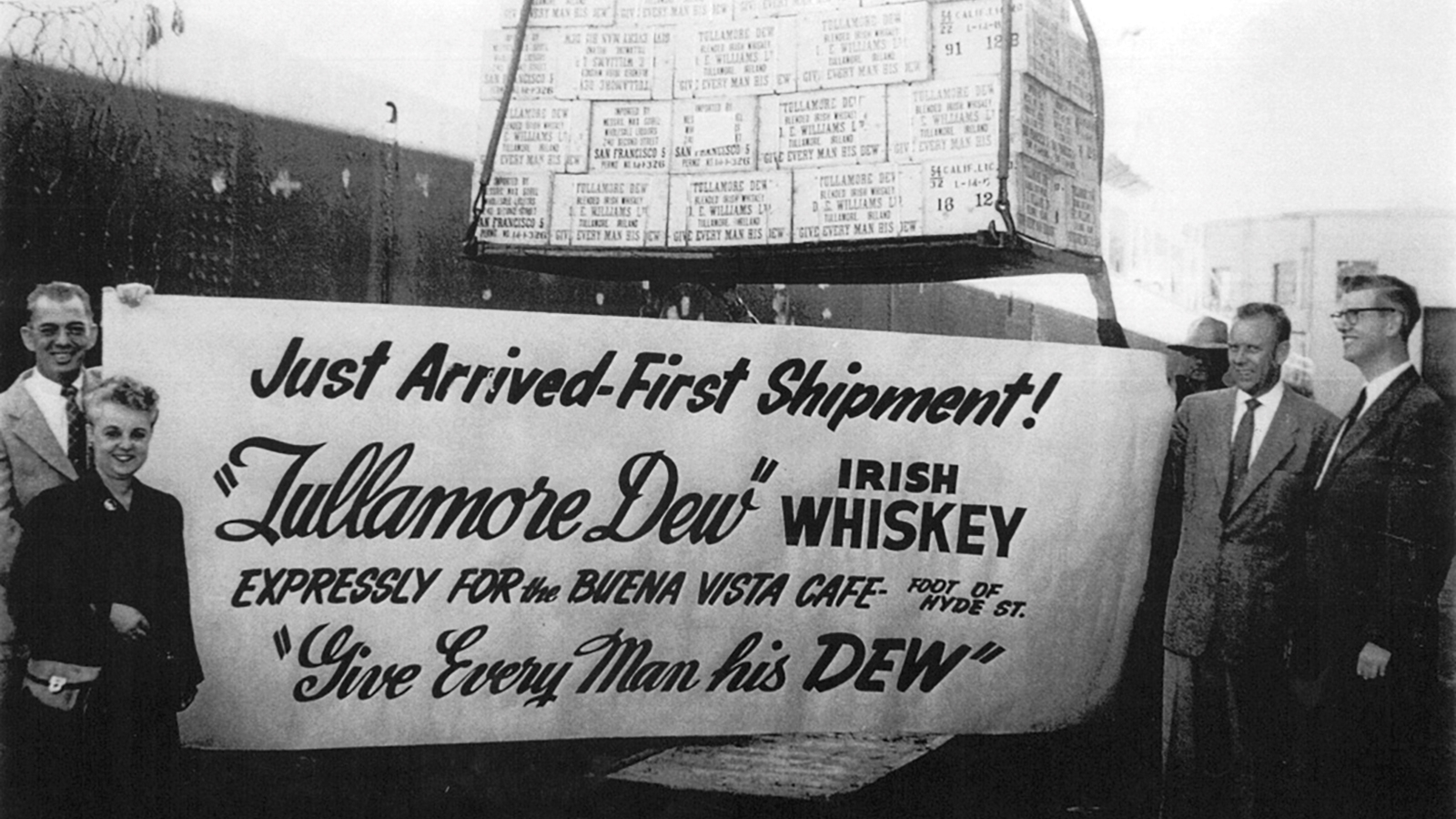 The Irish love their myths, folklore, and legends. Unfortunately, during the rise and fall and rise of Irish whiskey, a great number of tall tales grew up around it too. Irish whiskey is a drink full of contradictions, but we are here to pierce the bunkum.

If it’s Irish, then whiskey always has an ’e’, doesn’t it?

Sorry, not always. Both whisky and whiskey were used historically, though the latter is the dominant form used today. The extra ‘e’ helped to differentiate the drink from scotch. The last Irish Whiskey Act was passed in 1980 (don’t worry, they’re working on a new one), but legally it can still be called Irish whiskey or whisky under European Law.

Okay, but it’s all triple distilled, isn’t it?

Sorry, not always. There are many different types of Irish whiskey. Although much of it is triple distilled, it’s not a defining Irish whiskey characteristic. There’s Auchentoshan for starters, a triple-distilled single malt Scotch whisky, while Cooley distillery uses double distillation to make single malt Irish whiskey. I rest my case, milord.

Point taken, so it must be all about being unpeated, because Scotch whisky is smoky?

But the peat is Irish, surely?

Listen, this isn’t going to be easy, my friend; let me buy you a drink. Something Irish? Grand. As I was saying, the practice of selling peaty Irish whisky was reborn with the Connemara brand. It’s named after a wonderfully wild and beautiful part of the west of Ireland. It’s a great drink, but no modern day Irish maltster would entertain using peat in their maltings for fear that it could taint other batches, as unpeated malted barley is a major ingredient for the Irish whiskey industry.

[Gulps] So what are you saying?

In reality, the juice is made at Cooley on the east coast of Ireland using imported Scottish malted barley dried using Scottish peat. Not that anyone gets twitchy about transparency on labels or the source of their whiskey round here.

Of course not. So what do I need to know?

Single pot still, sometimes called pure pot still, is a whiskey made from malted barley mixed with unmalted barley and distilled in a copper pot still, the balance tipped in favor of the unmalted. Despite once lubricating more throats than scotch, it’s a whiskey style that almost died out. Now, it’s a major hook in the Irish whiskey renaissance, because only unmalted barley gives this whiskey its rich, thick texture and signature full-bodied, oily spiciness.

And that thing about Catholics drinking Jameson and Protestants drinking Bushmills must be nonsense then?

I think you’re getting the hang of this. Do you fancy another?