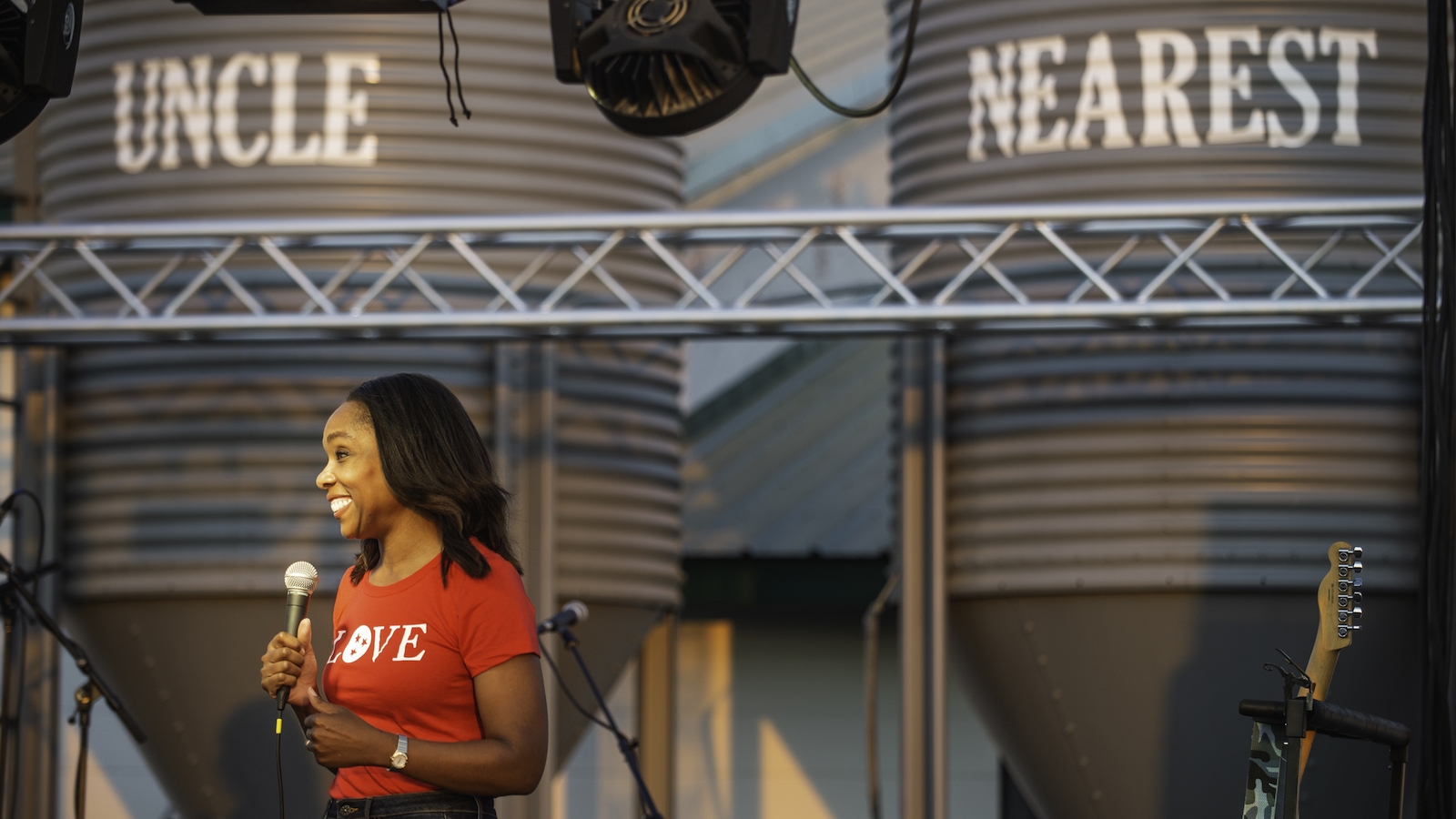 After more than 160 years, the man who taught Jack Daniel how to make whiskey will be honored with a distillery bearing his name. On Sept. 14, the Nearest Green Distillery in Shelbyville, Tennessee opens its doors to the public for tours and education about its namesake and the heritage of the state. Uncle Nearest whiskey—named after Nathan “Nearest” Green, an enslaved man who distilled whiskey in the 1850s and taught a young Jack Daniel how to do so as well—launched in 2017, but has quickly risen to prominence as Green’s story has spread.

Building on that momentum is the speedy construction and opening of the Shelbyville facility, which Uncle Nearest founder Fawn Weaver attributes to the demand from the Shelbyville community and visitors coming from nearby Lynchburg. “Every day, there are people that wanted to come out and visit the grounds—they didn’t care whether or not we had an actual distillery,” Weaver says. “So we began really speeding up the process because of the number of requests of people coming. We wanted to be able to deliver something real to them.”

The opening marks the first phase of a four-step plan for the Uncle Nearest brand. Following a grand opening event on Sept. 5, tours start on Sept. 14. The current visitor experience includes a welcome house where tastings take place; a bottling house; a Tennessee Walking Horse experience where guests will be able to interact with retired championship horses; and a hard-hat tour, which covers areas still under construction, such as a single-barrel warehouse, tasting room, and Heritage Hall, which will highlight products native to Tennessee—not just whiskey, but country music and Mountain Dew, which was invented in the state. The future phases will include the opening of the Barrel House BBQ restaurant (slated for May 2020), a stillhouse and a bar designed by cocktail experts Death & Co. (September 2020), and a miniature golf course in 2021 (mini-golf has its roots in Tennessee).

The goal is to provide something for everyone to enjoy, regardless of whether or not they drink Uncle Nearest whiskey. “The distillery itself was envisioned not just as a place for people who are going to go to drink whiskey,” Weaver says. “If you have a grandmother who’s a teetotaler or you have an 11 year old, there is going to be something for everyone no matter the age.”

Since its launch, Uncle Nearest has been contract-distilling at Tennessee Distilling Group in Columbia, but plans to start in-house production of its whiskeys—which currently include two core expressions, 1856 and 1884, and two single-barrel variants—using a 24-inch Vendome column still by next fall. For now, visitors can enjoy tours Saturday and Sunday, with bookings currently available through early December.

“I am really grateful to be able to see this vision come to life in my lifetime,” Weaver says. “I literally walk around all day and say thank you individually to every person here because they understand that the significance of what they’re doing is bigger than a normal construction site. Everybody here feels that. Everyone knows it.”