Nicole Austin is general manager and distiller at Cascade Hollow Distilling Co., which makes George Dickel, and she’s the woman responsible for the 2019 Whisky of the Year, George Dickel 13 year old Bottled in Bond. But this whiskey was distilled and put in barrel long before Austin came on board at the distillery. Here she explains how she was able to create such a unique and well-priced whiskey, despite not being the original distiller—and what her plans are for releasing similar offerings in the future. “I’ve only just begun,” she says. 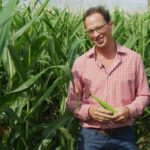 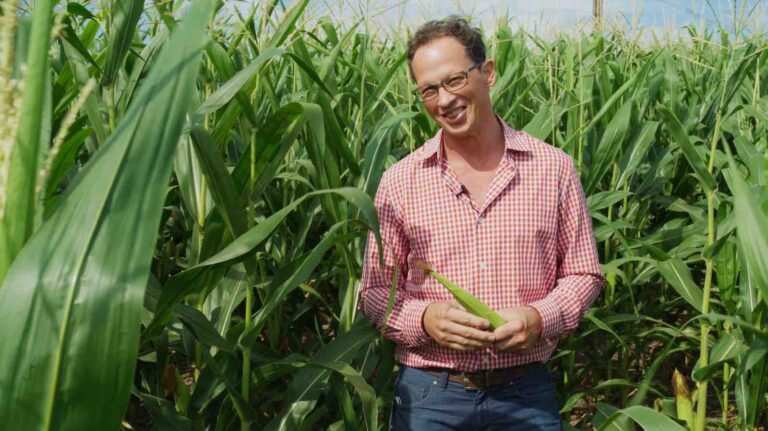 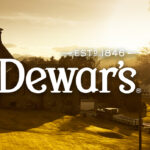 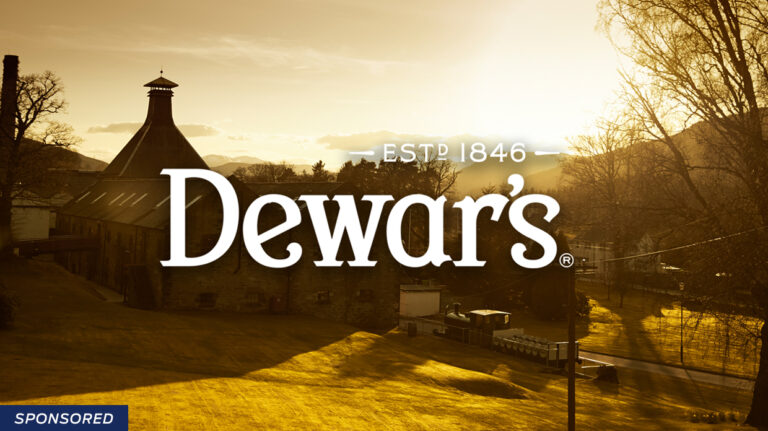 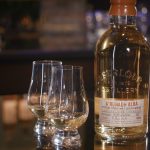 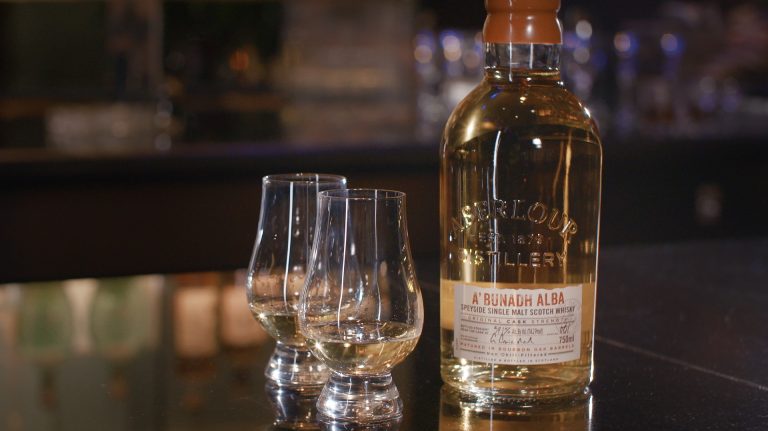 You’ll want to spend time with the No.-5 whisky of the 2019 Top 20, whose powerful flavors reward at every turn.