This week, check out two vintage scotches from Glenmorangie and Benromach, and the latest Master’s Keep bourbon from Wild Turkey. 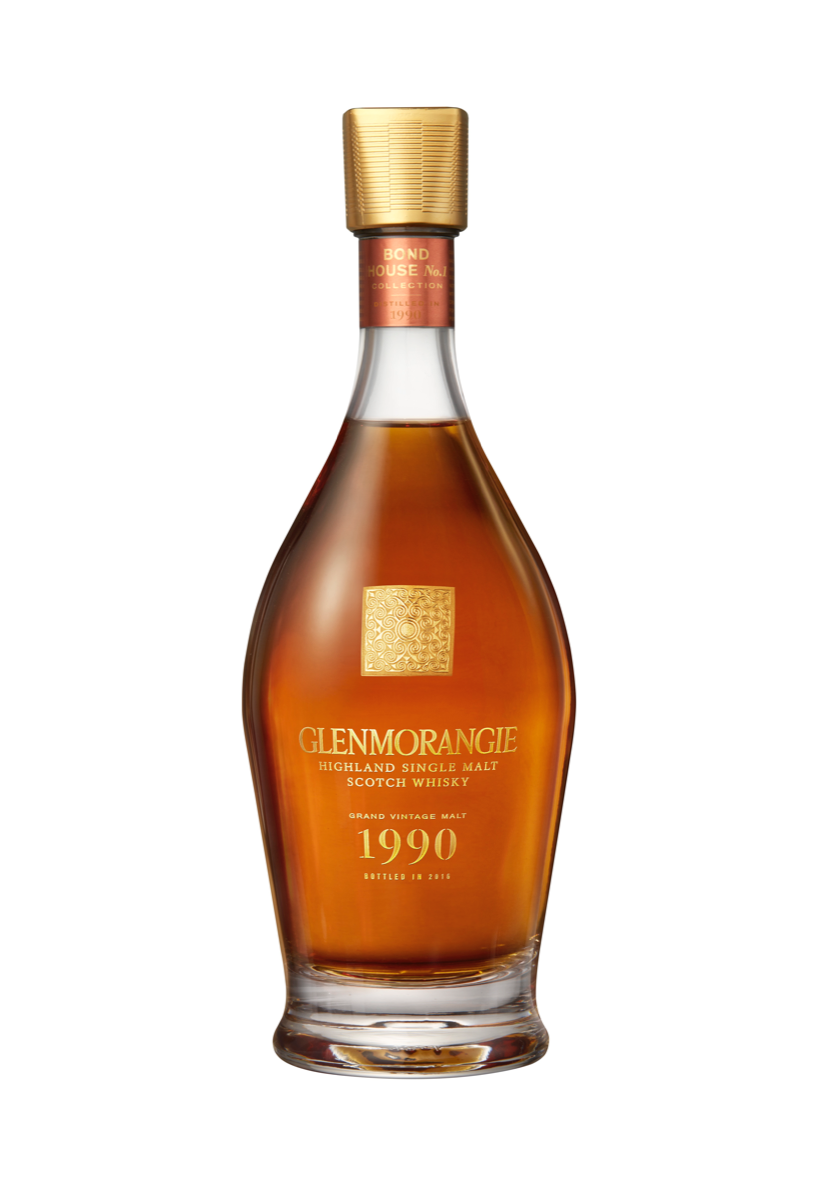 This is 25 year old whisky aged in ex-bourbon casks, with a small amount aged in ex-sherry casks.

The Bond House No. 1 Collection is a new series aimed at collectors, and each whisky released will be a vintage. The name comes from the distillery’s largest 19th-century bonded warehouse, which Glenmorangie transformed into its still house in 1990.

A blend of whiskeys aged between 10 and 20 years, this bourbon is the brainchild of Eddie Russell, who celebrated his 35th anniversary with Wild Turkey last year.

This is the second release in the limited-edition Master’s Keep series. Eddie Russell and his father, Jimmy Russell, serve as co-master distillers for Wild Turkey. The first Master’s Keep release scored a 91 in our Fall 2015 Buying Guide. 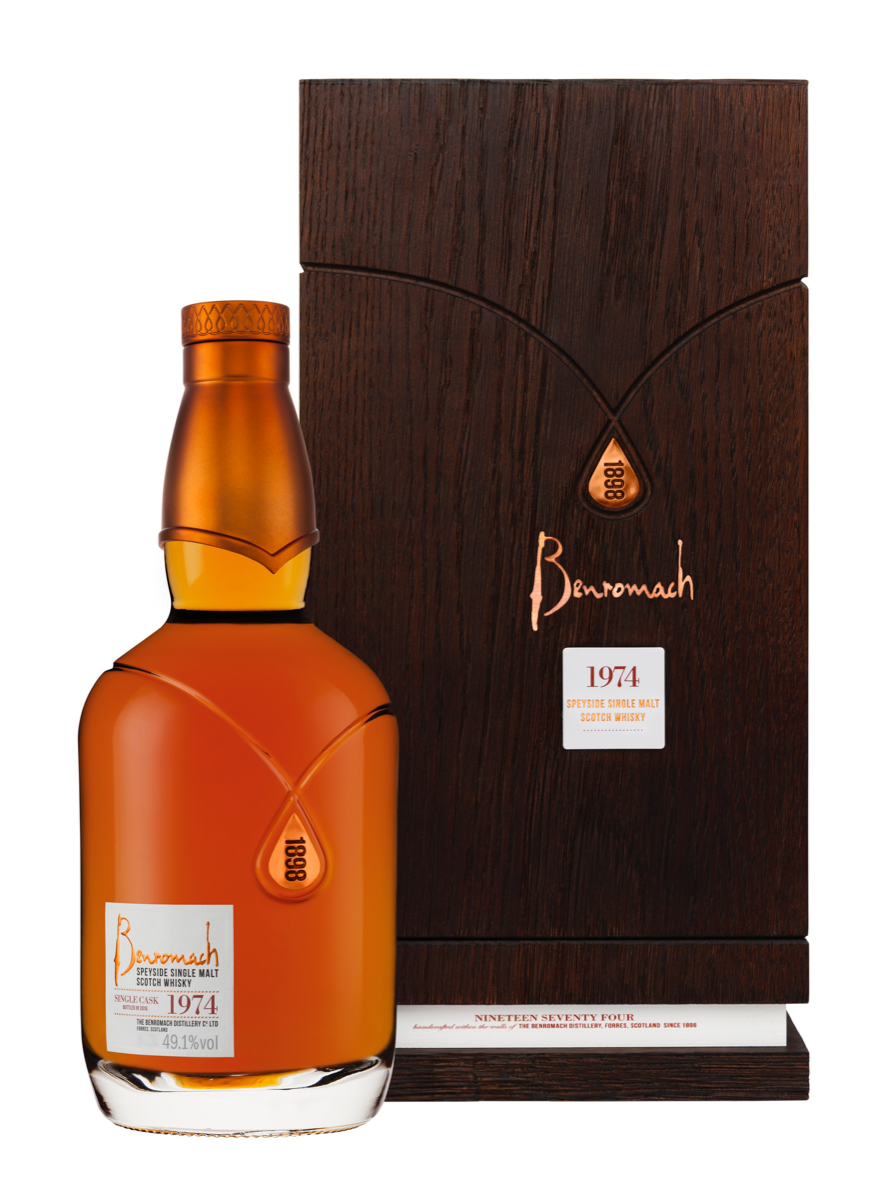 The whisky spent 41 years in a sherry butt and predates Benromach’s closing in 1983 and subsequent reopening in 1998. Each bottle comes with a book about the distillery’s history.

A 1974 Benromach single cask released last year scored a 92 in our Buying Guide. Expect this whisky to have notes of apples, raisins, honey, fudge, chocolate, ginger, and black pepper.