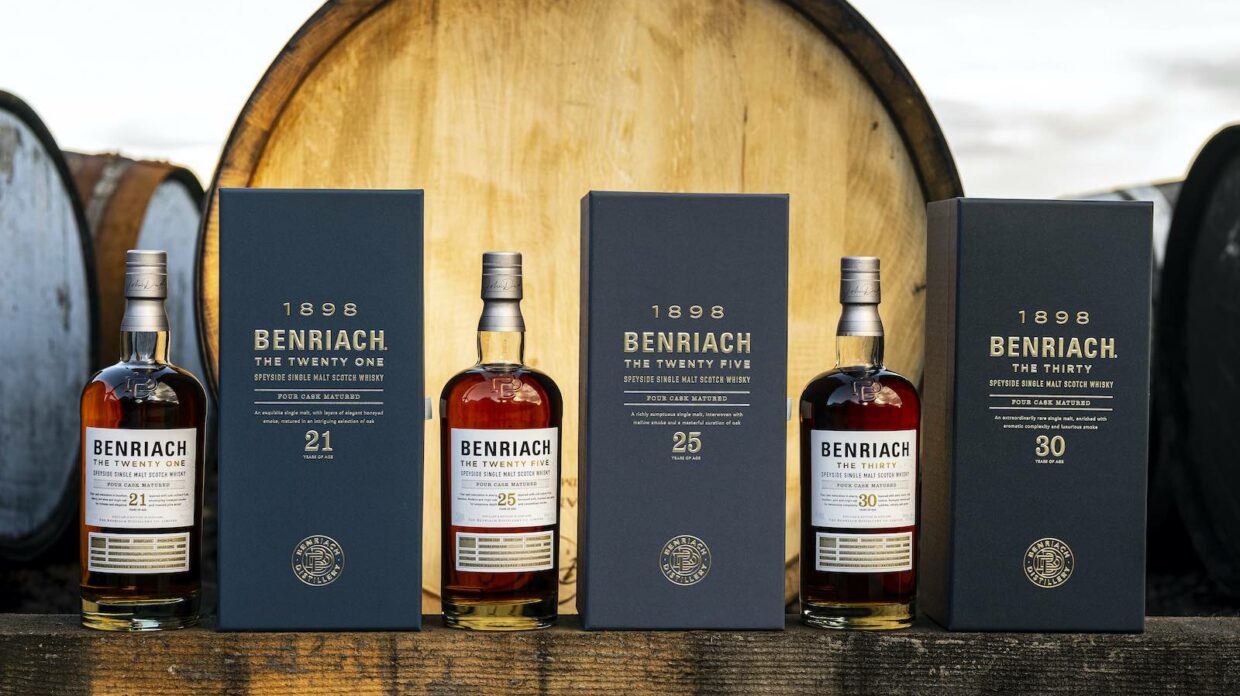 Sunday is Valentine’s Day, and if you want to say “I love you” with whisky (even if just to yourself), check out our recommendations for the most on-brand bottles.

Crown Royal is offering a limited-edition package of its core whisky, designed by Oscar-winning costumer Ruth E. Carter, to tie in with the upcoming release of “Coming 2 America”. The whisky ($25) is the same, but the familiar purple bag has gotten a royal upgrade, as has its box.

Benriach is rolling out three more whiskies in its relaunched range: The Twenty One ($200), The Twenty Five ($360), and The Thirty ($740). All are permanently available but in limited amounts.

The latest release from Four Gate Whiskey Co. is a rye finished in port-rum barrels. There are 1,444 bottles of Four Gate Ruby Rye Springs, priced at $185.

Finally, a new bourbon brand called Paul Sutton is making its debut. Distilled at Wilderness Trail, the bourbon is priced at $64 and available in a few states. 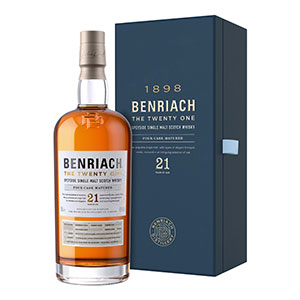 Benriach The Twenty One 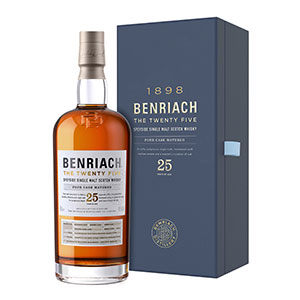 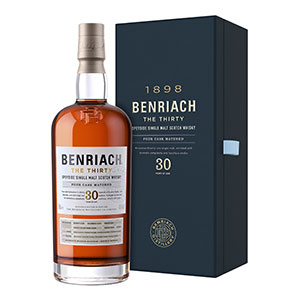 These three new Benriachs follow the whisky’s relaunch last fall, including The Smoky Twelve, a new release that took the No.-3 spot in Whisky Advocate’s 2020 Top 20. Each of these new expressions also showcases light, sweet smoke, as Benriach is the rare Speyside distillery that makes both peated and unpeated whiskies. The Twenty One, Twenty Five, and Thirty are all permanent additions to the Benriach line, but are allocated due to the smaller amount of stock available at those ages. 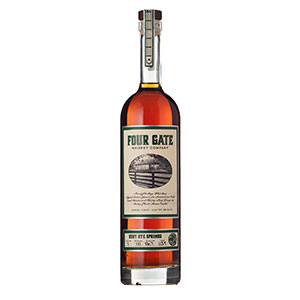 Distilled at MGP, this rye aged for 7 years in new charred oak and then was finished for 42 days in casks that had first held ruby port, then rum from Virago Spirits. 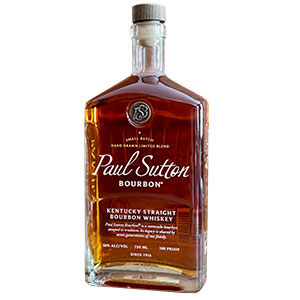 Made at Wilderness Trail Distillery for the Paul Sutton brand, this bourbon is fermented using a sweet mash and matured for at least 4 years. The grains come from Dee River Ranch in Alabama.

Company co-founder Myra Barginear (with her husband, Paul Amrich) previously worked as an oncologist, but a few years ago, she decided to get into the bourbon business as an extension of a family legacy: Apparently, her grandfather R.M. Sutton had made whiskey, though “not in a commercial format,” according to a spokesperson. The Paul Sutton brand doesn’t have its own distillery but contracts with Wilderness Trail, one of Kentucky’s most prolific new producers, to make the bourbon.