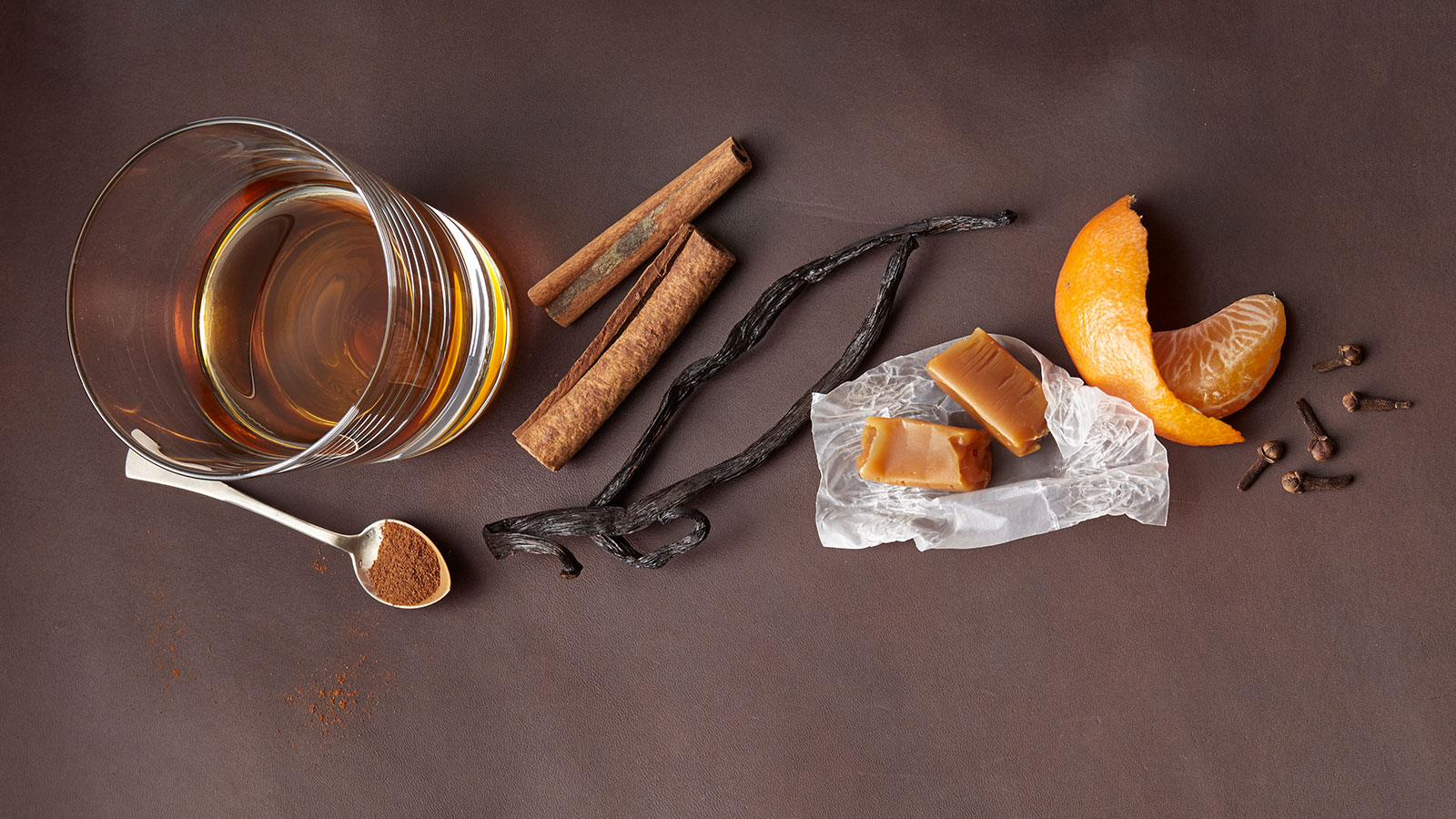 Different types of oak can impart a vast array of flavors on the final whisky. (Photo by Jeff Harris)

The influence of the barrel makes up a huge part of a whisky’s flavor—often most of the flavor comes from the wood, and that wood is almost always oak. (By law, whisky in Scotland and most whiskeys in the United States must be aged in oak.) So the type of oak the whisky ages or is finished in matters. Here are the six main types of oak used for aging whisky.

Try it: Your favorite bourbon

Typical flavors: Dry with prominent tannins and spice, and softer vanilla and fruits.