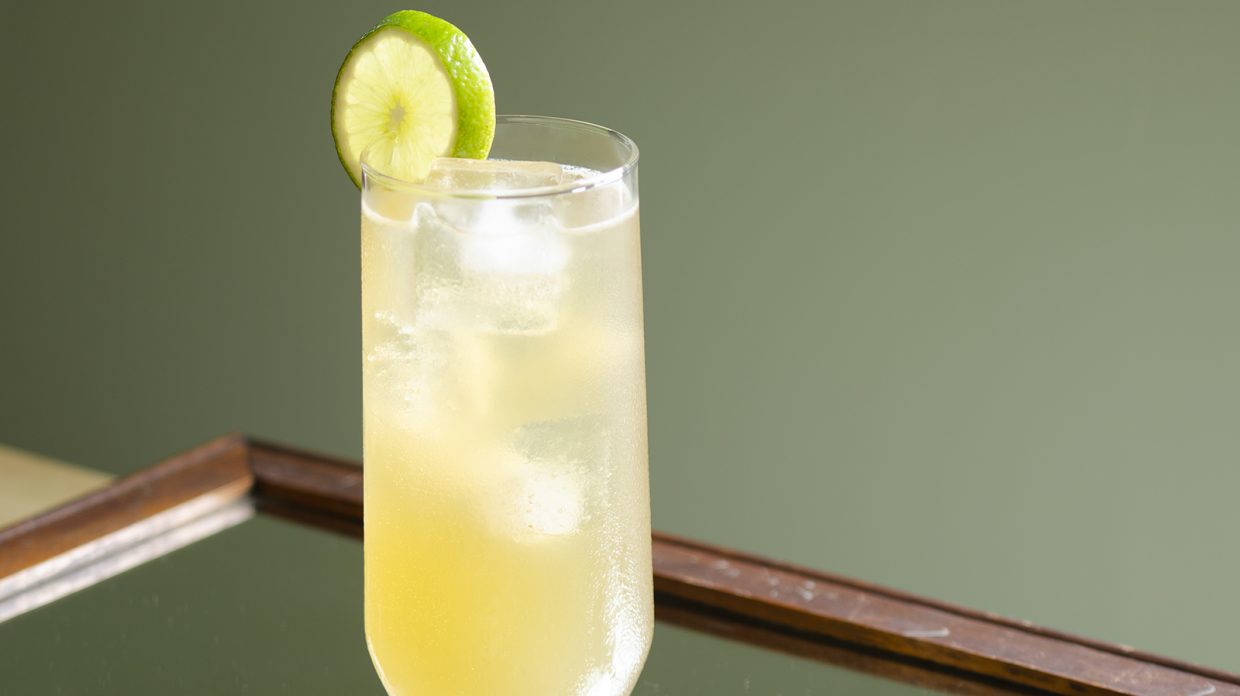 The Collins is one of those classic cocktails that started out featuring one base spirit but has evolved to encompass a range of variations—including the popular and tasty Whiskey Collins.

“Collins cocktails rank among the oldest cocktails of all time,” says Brent Rosen, president and CEO of the National Food and Beverage Foundation. In the mid-19th century, single-serve cocktails replaced communal punches as the drink du jour, he says. In turn, the Gin Punch created by London bartender John Collins in the 1830s—a mixture of gin, sugar, citrus, and water—was later dubbed the “Tom Collins”—as mixologists began using Old Tom gin (a sweeter style) as the base spirit.

But gin wasn’t the only base for this refreshing drink. Bartenders experimented with other spirits, including whiskey since at least the 1870s, according to Rosen. Today, Whiskey Collins recipes exist using bourbon, rye, Irish whiskey, and pretty much every other style as a base.

“It’s a great cocktail because of its historic nature and elegant simplicity,” Rosen says. “Drinking a Whiskey Collins is like going back in time to the earliest days of drinking.”

Almost anything goes in a Collins, although it is usually made with American whiskey.

If you want some spice, Erick Castro, co-founder of San Diego’s Raised by Wolves and Polite Provisions, suggests a rye like the 50% ABV Rittenhouse. “It lends a bit of depth to the drink and holds up against the other ingredients,” he says.

Similarly, for bourbon lovers, Castro recommends Old Grand-Dad Bonded, which is “assertive with plenty of flavor.”

Beyond American, other styles are easily worked into the simple recipe. Castro recommends blended options like Tullamore D.E.W. Irish whiskey and Famous Grouse scotch. “I would stay away from anything too expensive,” he says. Rosen likes Japanese whisky such as Suntory’s Hibiki Harmony because it’s light yet has a bold finish that prevents it from being overwhelmed by the other ingredients in a Collins. 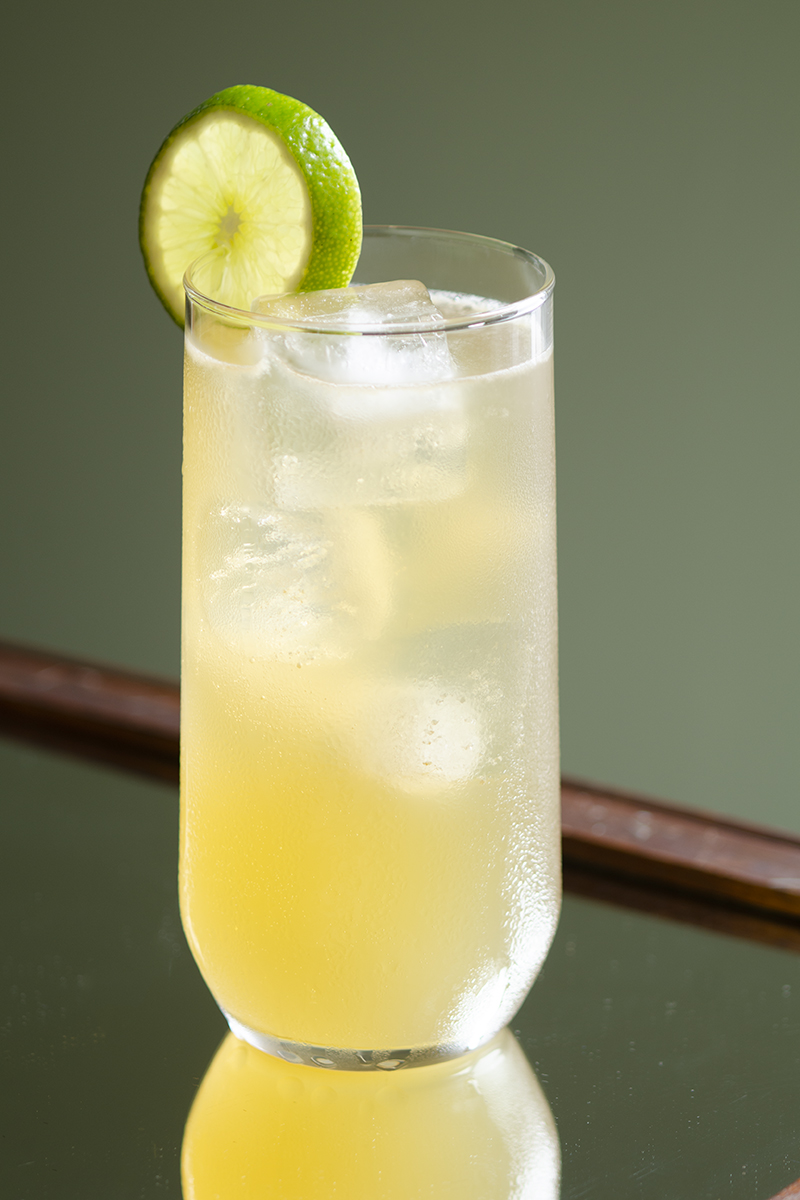 The Collins is a simple cocktail, making it easy to customize to your taste. (Photo by Ian J. Lauer)

Shake whiskey, citrus juice, and simple syrup with ice. Strain into a Collins glass over fresh ice. Top with soda and garnish with citrus wheel.

Don’t skimp on the whisky
“Very simple ingredients—spirit, lemon juice, sugar, and club soda—means there is nowhere to hide,” Rosen says. “If the whisky is bad, so is the drink.” So while there’s no need to go super high-end, pick a nice bottle that you enjoy.

Top with high-quality soda
“Ideally, you want to choose a soda that’s extra fizzy from carbonation and built for mixing rather than drinking on its own,” Castro says. “This is why many of the fancy mineral waters don’t work well for cocktails, whereas a brand like Topo Chico works wonderfully.”

Use a proper Collins glass
A Collins glass is taller and narrower than a Highball glass. Because it has less surface area, this shape helps to maintain the bubbles in the drink and also keeps it cold.

Keep your soda super cold
Club soda makes up a large part of the drink and should be kept as cold as possible to ensure a crisp cocktail. “There is nothing worse than topping off your frosty-cold cocktail with lukewarm club soda—it really ruins the drink,” Castro says.

Use jiggers
“Don’t freelance too much on ratios as you pour, or you will end up with a cocktail that’s out of balance with nothing to hide it,” Rosen says. Those simple, minimal ingredients demand accurate measurement. 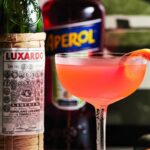 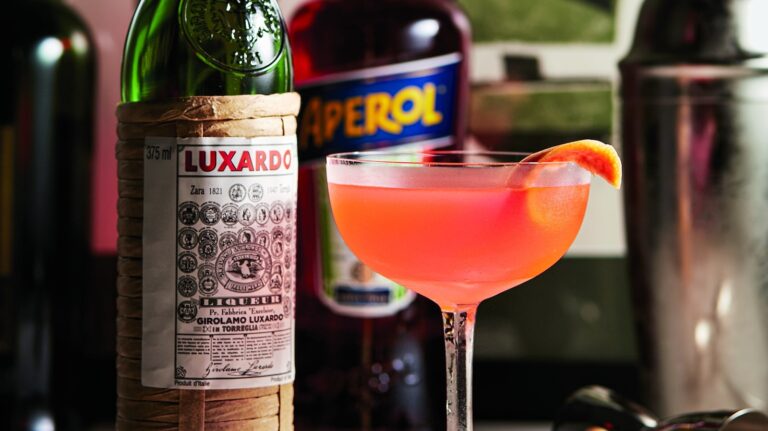