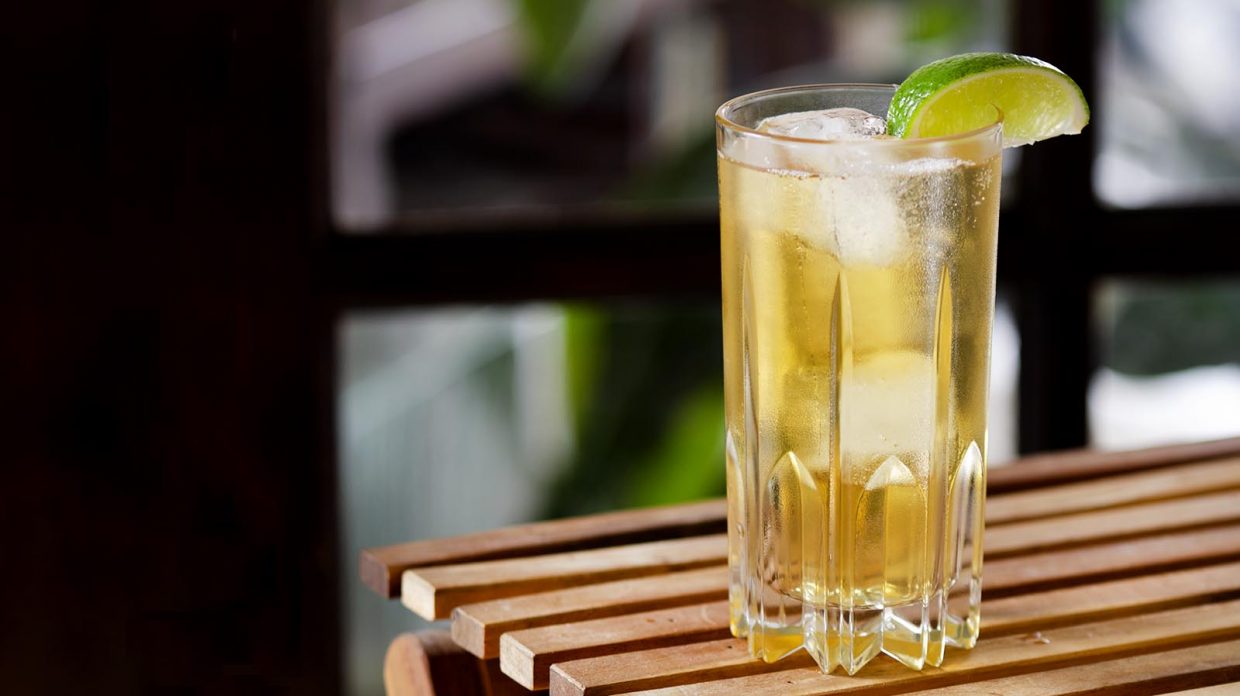 Whiskey and ginger seem made for each other. “There is just something magical about the combination of oak-aged spirits and spicy ginger,” says Erick Castro, cofounder of San Diego’s Raised by Wolves and Polite Provisions.

No wonder variations of the Whiskey Ginger—a two-ingredient Highball with ginger ale or ginger beer as the mixer—have existed since who knows when. But Prohibition “blew up” the drink, says Darron Foy, head bartender at The Flatiron Room in New York City. “Ginger ale was a perfect mixer to temper the odor of the subpar whiskey of the time while providing its own unique flavor point,” he explains.

On top of that, Greta Garbo may have helped the drink earn a classy reputation. While playing the title character in the 1930 film Anna Christie, Garbo said, “Give me a whiskey, ginger ale on the side, and don’t be stingy, baby.” The movie was the highest-grossing picture of the year.

Because the Whiskey Ginger is so easy to make and most styles complement ginger flavors, the variations are almost endless: There’s the Kentucky Mule, Mamie Taylor, Presbyterian, and more (see Make It Your Own below). But don’t be fooled into thinking that you can’t mess up a Whiskey Ginger since it’s so simple.

“It is amazing how easy it is to muck up a cocktail with only two basic ingredients,” Foy says. Compared to the Whiskey Ginger of Prohibition, today’s cocktail is about adding ginger ale to balance the spirit to perfection. “You want to be able to taste your spirit,” Foy says. “Too much of one ingredient can completely overshadow the wondrous interplay that this cocktail has when done right.”

So feel free to experiment, as long as you strive for that balance.

There are no rules when it comes to mixing whiskey and ginger. Pretty much any style can work. Canadian whisky is a classic choice, with Castro recommending Lot 40 rye. “It is spicy, bold, and assertive enough to hold its own when mixing with juices and liqueurs, but it goes particularly well with ginger,” Castro says. “The spiciness of the rye meshes beautifully with the snappy bite of the ginger.”

If you want bourbon, Foy says Hudson Baby bourbon retains its flavor and balances well, while Widow Jane 10 year old can stand up to the spice notes of ginger ale and temper it a bit with sweetness. Castro, however, prefers high-rye bourbons like Old Grand-Dad Bonded. “The added spice highly complements the ginger,” he says.

If you really like spice, go with a higher-ABV rye like Wild Turkey 101, says Castro, explaining, “It has enough punch to not get pushed around by the spice in ginger beer.”

For a smoky, peaty contrast to the soda’s spice and sweet, both bartenders recommend Johnnie Walker Black Label. “It has just enough smoke and vanilla to really shine when paired with ginger,” Castro explains. On the more luxurious side, Foy suggests Ardbeg 10 year old. “It’s a gingersnap wrapped in a blanket of peat,” he says.

And when Irish whiskey is called for, Castro suggests Tullamore D.E.W. “It has plenty of spice in it already, so the two flavors simply complement each other before you even add anything else,” he says. 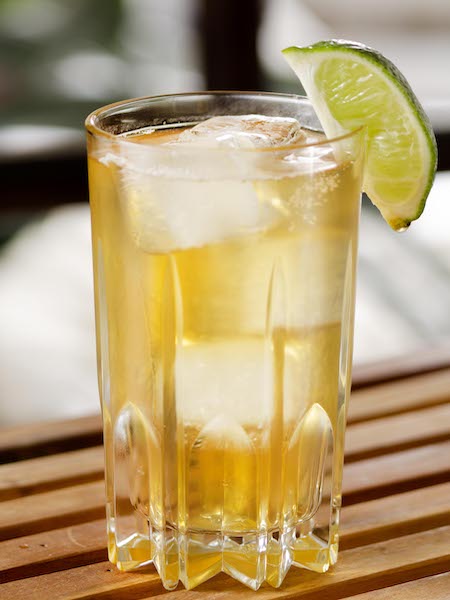 Pour whiskey into a highball glass filled with ice. Top with ginger ale and stir well. Garnish with lemon or lime peel.

Keep things cold
Be sure the ginger ale and glassware are super chilled. Nobody wants a lukewarm Highball.

Use a quality mixer
“You want something that works with your spirit, not against it. Any brand that provides a real, natural ginger spice and that lovely tingle around the palate should work well,” Foy says. Castro is partial to Fever-Tree and Q Mixers.

Perfect the pour
“Don’t pour the ginger ale directly onto the ice,” Foy recommends. Instead, pour it slightly to the side of the ice, which will help retain more carbonation. 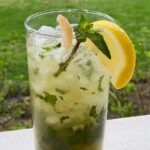 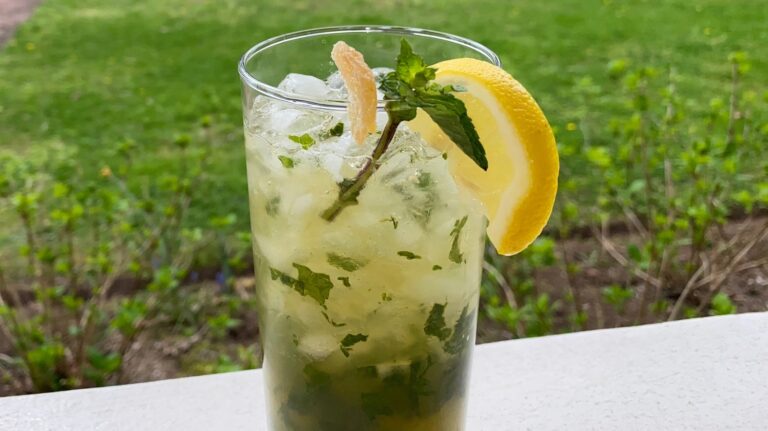 Candied ginger combines with mint, whiskey, lemonade, and beer for this bright and refreshing cocktail. 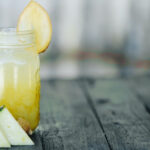 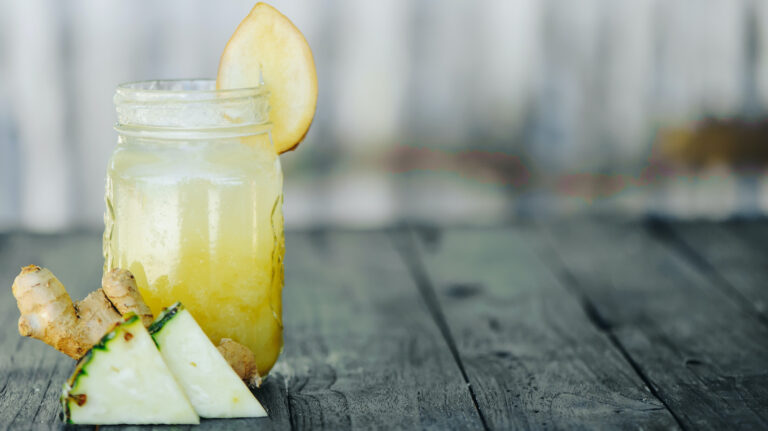