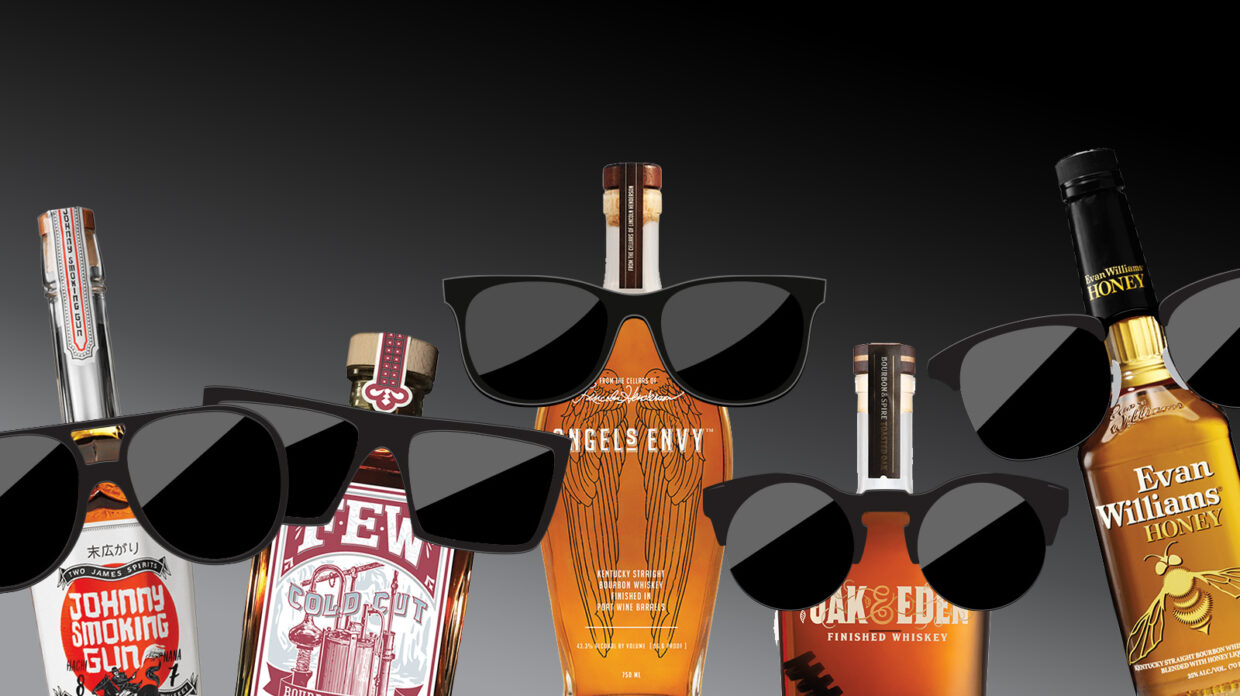 There are more whiskey options nowadays than ever before, with hundreds of bottles on the shelves of some stores—but you may be surprised to discover that some of them aren’t true whiskey. Many products, including the ones below, use words like whiskey, bourbon, and rye prominently on their labels, and some display the names of well-known whiskey brands; however, none of these are straight whiskey. That doesn’t mean they’re inferior or you shouldn’t consider drinking them, but that they may display flavors well outside what’s normal for conventional whiskey. 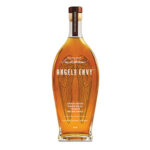 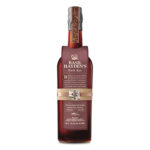 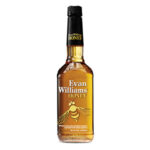 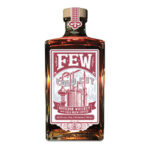 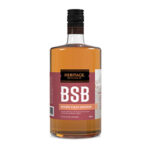 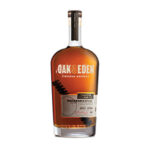 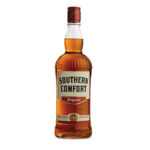 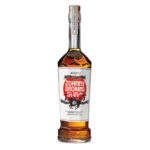 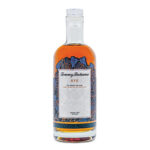 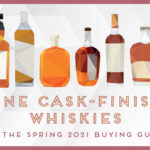 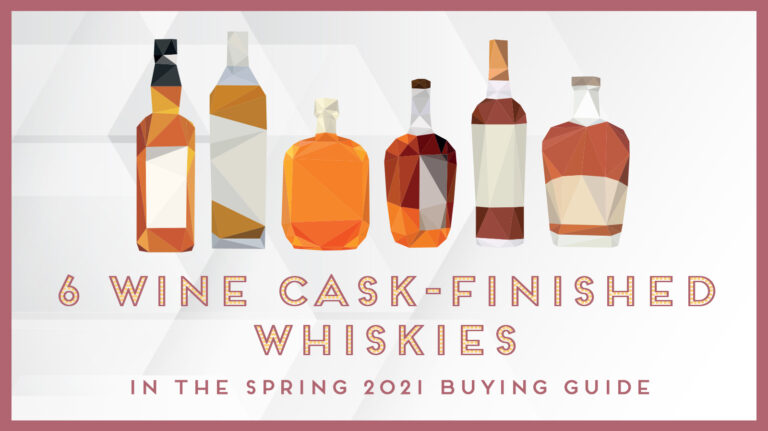 Scotch, bourbon, and other styles showcase the influences of bordeaux, chardonnay, and even rosé. 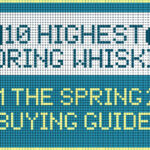 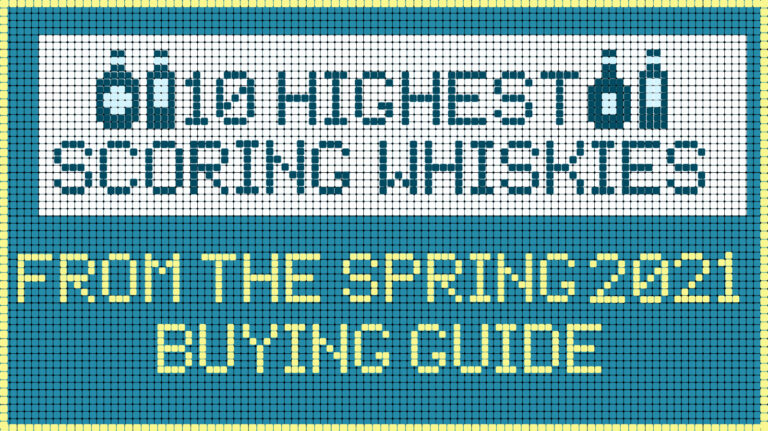 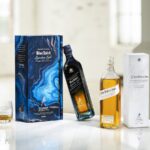 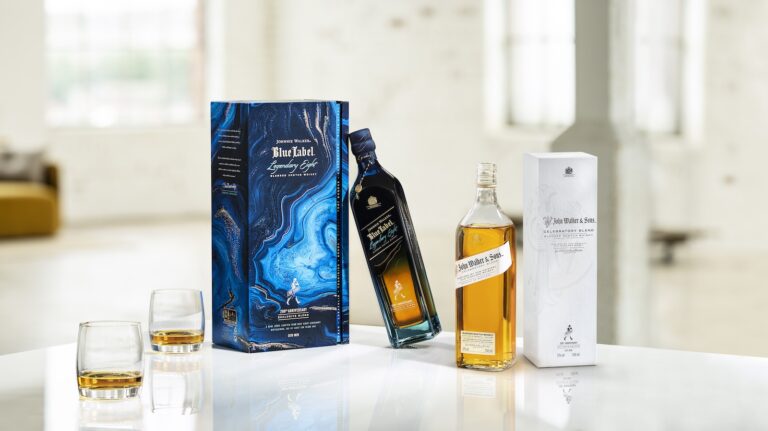