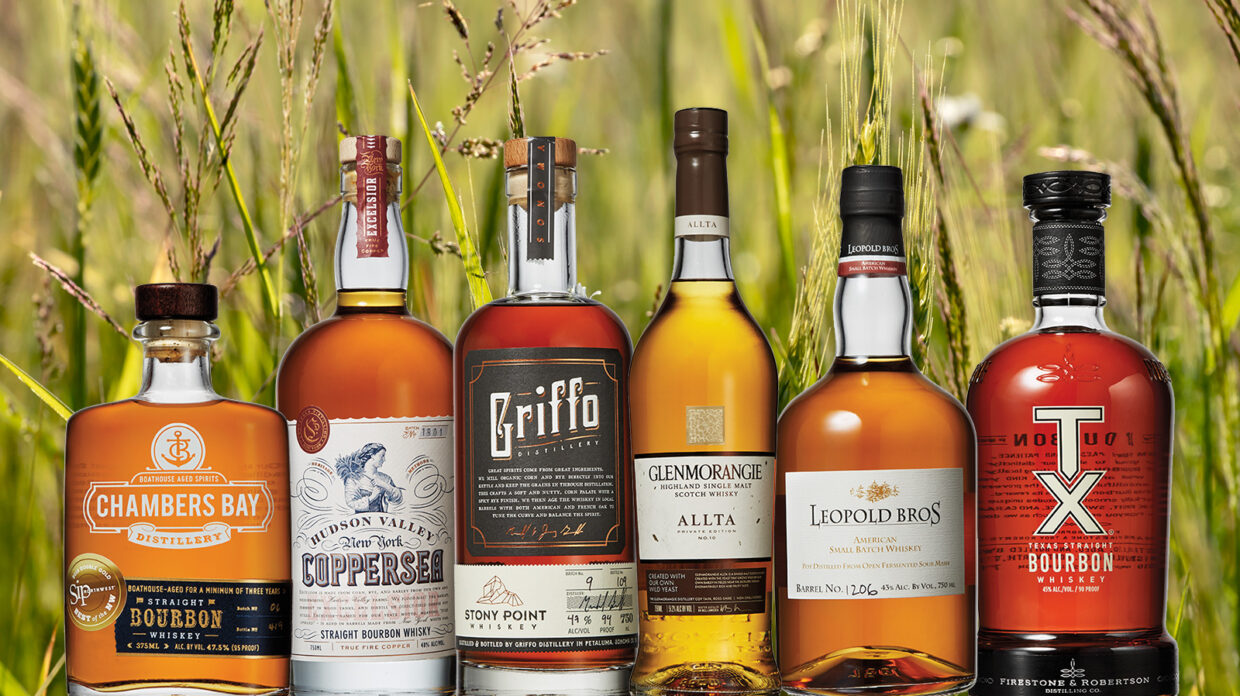 All whisky needs yeast. When mash gets fermented, it’s yeast that turns sugar from the grains into alcohol, which is then distilled and aged into whisky. While some distillers use standard varieties of yeast, and others, like Four Roses, have proprietary strains, there is a new class of producers foraging the microorganism from their outdoor surroundings. The end result is whisky with new flavor that can’t be found anywhere else.

Taste The Wild (Yeast) With These Bottles 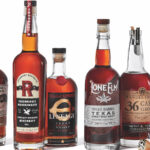 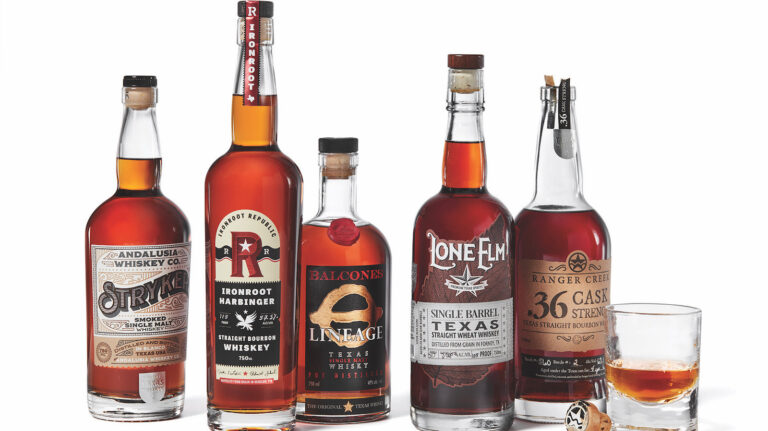 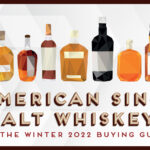 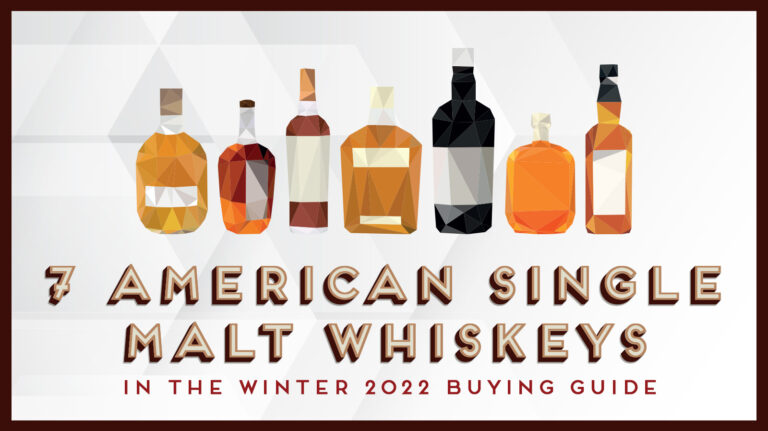 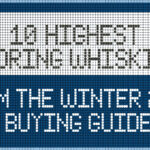 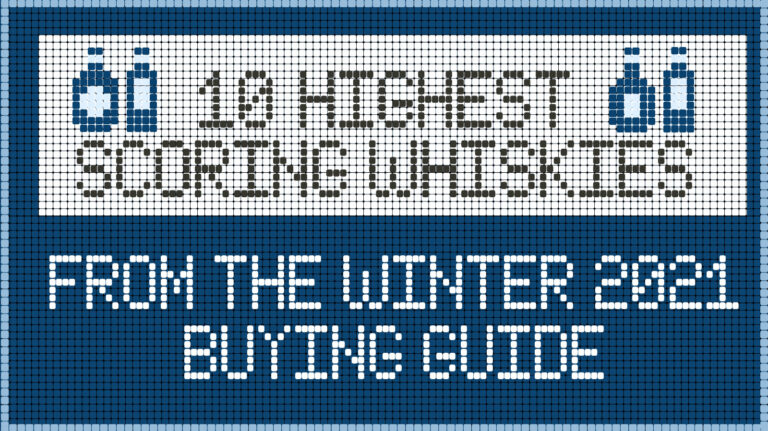