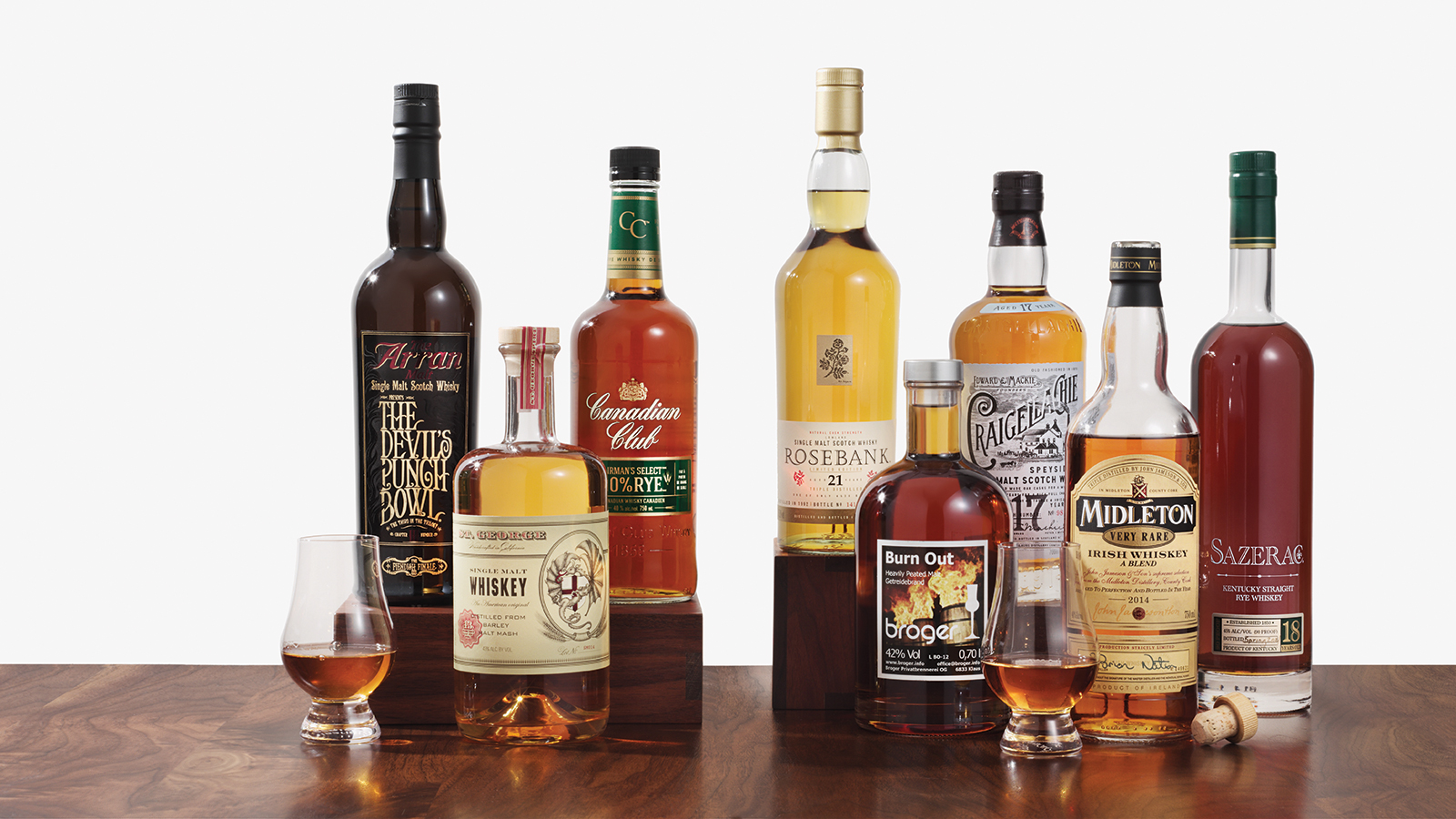 The Whisky Advocate Awards exist to recognize excellence in the world of whisky. Now in its 21st year, the program is still about the world’s greatest whiskies and distilleries, and the individuals who make and promote them.

As always, these awards are not simply assigned to the whiskies that get the highest ratings in our reviews. The winners might be the highest-rated, or they might instead be the most significant, the most important, or represent a new direction for a category or niche. The awards process is not, in short, a mere numbers-based formula. It is recognition of a combination of excellence, innovation, and tradition, as well as great-tasting whisky. Our Buying Guide reviewers reach a consensus on the awards.

These awards are the oldest and longest-running annual whisky awards program. We taste and sample over the course of the year, at year’s end we consider and confer, and then we make our decisions based solely on the merits of the whiskies…as we have done for over twenty years. We give you our word: that’s how it will continue to be. Enjoy!

Japanese Whisky of the Year: Ichiro’s Malt The Joker (Distilled at Hanyu)

World Whisky of the Year: Broger Burn Out

Distiller of the Year: Beam Suntory