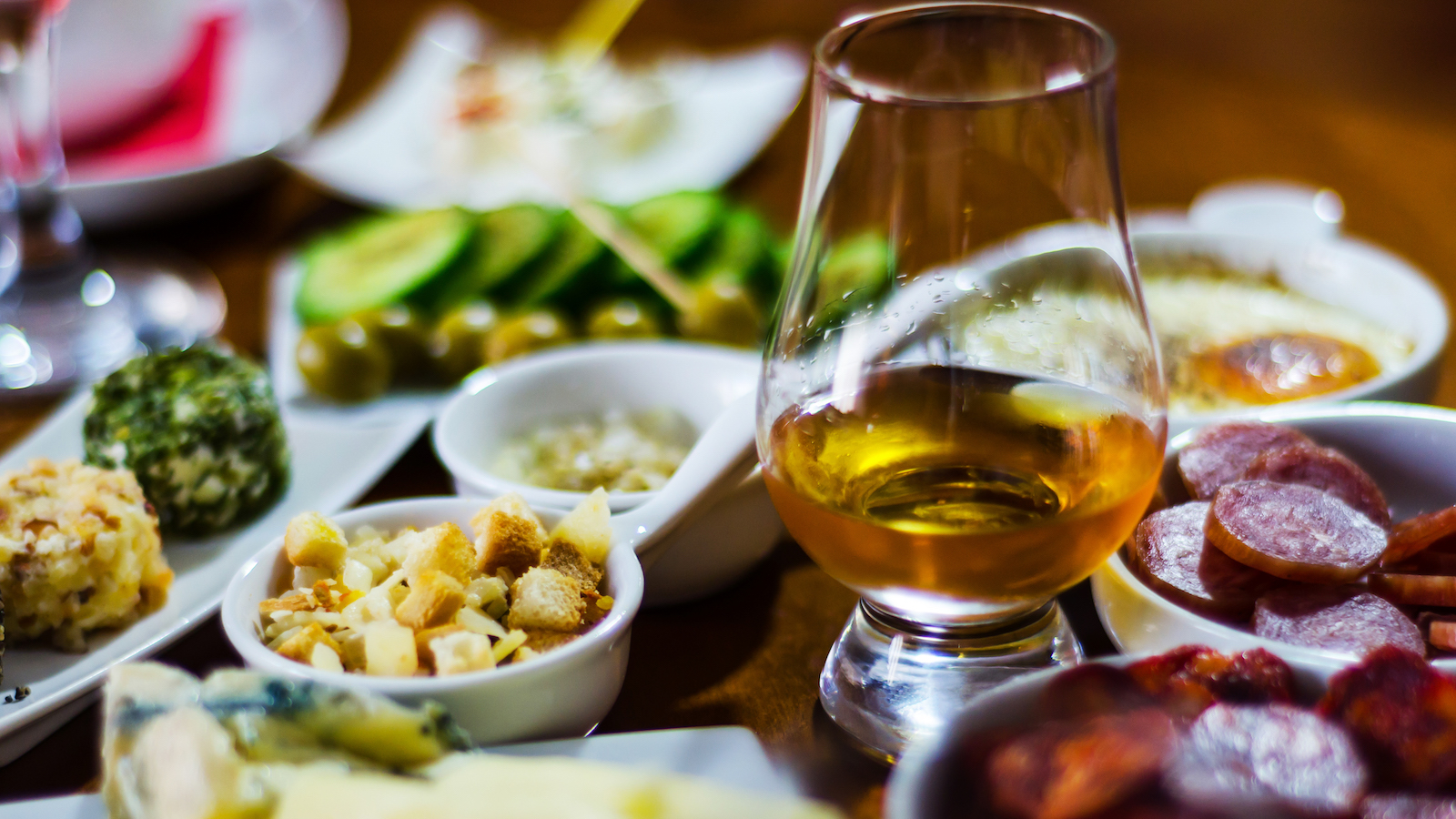 The spice found in rye whiskey makes it particularly suitable for an aperitif cocktail. (Photo by iStock/Q77photo)

The term “aperitif” comes from the Latin word aperire, which means “to open.” The practice of having a pre-dinner drink to stimulate your appetite may date back to ancient Egypt; most certainly, Europeans were enjoying aperitifs by the 16th century, when medicinal spirits infused with roots, herbs, and spices became popular. These ingredients were believed to get the digestive tract moving, and some studies suggest they do, in fact, increase food consumption and make food aromas more enticing. So there is some science to support enjoying drinks with ingredients such as vermouth, herbal liqueurs, or bitters to heighten your dining experience. Whisky, of course, has none of these things, but it can work with them in a cocktail to stimulate the appetite.

“An aperitif opens up the appetite a little bit and gets your digestive juices flowing,” explains Lee Zaremba, beverage director of Bellemore in Chicago, who says that rye whiskey’s spice is especially suited for stimulating the palate. “The added flavor from the charred barrel really lends an extra dimension to cocktails that are typically defined by lower-proof spirits.”

Because you don’t want to dull your palate with a high-proof drink before eating, be mindful of the portions in an aperitif. “Whisky, or any other spirit used in an aperitif cocktail, generally plays a supporting role,” says Jim Kearns, corporate beverage director at Golden Age Hospitality. That doesn’t necessarily mean the whisky is the least prevalent ingredient by measurement, but rather that the other ingredients, such as amaro and bitters, have more prominent flavors.

Aperitifs are typically, though not always, low in alcohol. When they are low-proof, the cocktails lend themselves to relaxed drinking no matter when you enjoy them. “Lower-proof cocktails allow us the opportunity to socialize and loosen up a bit without the negative effects of overconsumption,” Zaremba says.

But low-ABV doesn’t mean low taste. “With the wide range of aperitif-friendly products from bitters to fortified wines available, it’s possible to pack a lot of flavor into a cocktail without making it terribly high in alcohol,” Kearns says. Try the recipes below to experience what he means.

This drink, created by Garrett Flanagan, bartender at Slowly Shirley, NYC, uses St. George Bruto Americano, a very potent, herbaceous, aperitif-style bitter made from California-grown Seville oranges, gentian root, and other botanicals. Although the rye is the most prevalent ingredient by amount in this cocktail, the Bruto is the star when it comes to the flavor.

Get the Recipe: Rosemary’s Spring

“The addition of Braulio amaro and Yzaguirre Blanco vermouth keeps this cocktail bright, bitter, and bold, while the Chinato relaxes the palate to a smooth, clean finish,” Brock Schulte, bar director at The Monarch Bar in Kansas City, MO and creator of this cocktail says. “Spritzing the lemon through the cocktail as it is poured allows the citrus essence to shine without seeming too oily.”

Get the Recipe: Vecchio Amico

Zaremba of Bellemore, who created this cocktail, considers it a lighter version of a Cuba Libre, with a lot of earthy, smoky, and coconut notes.

Get the Recipe: Slow and Low 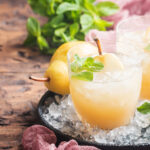 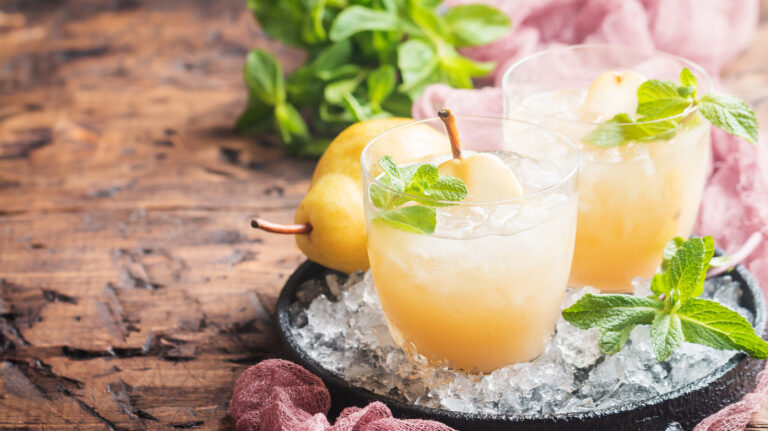 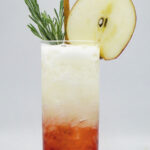 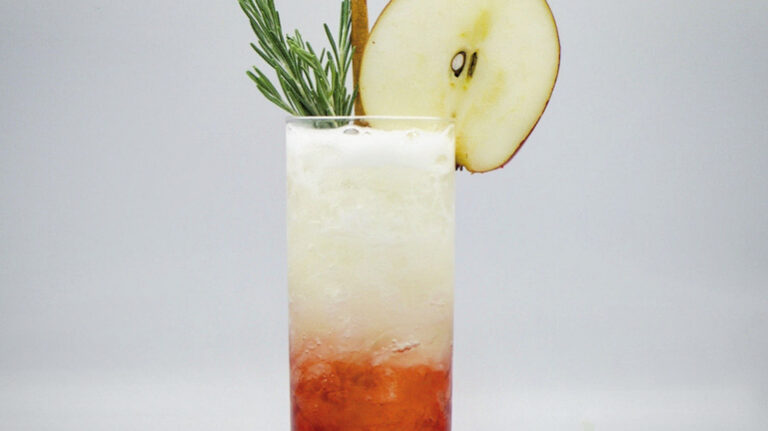 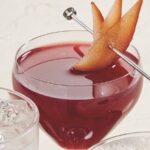 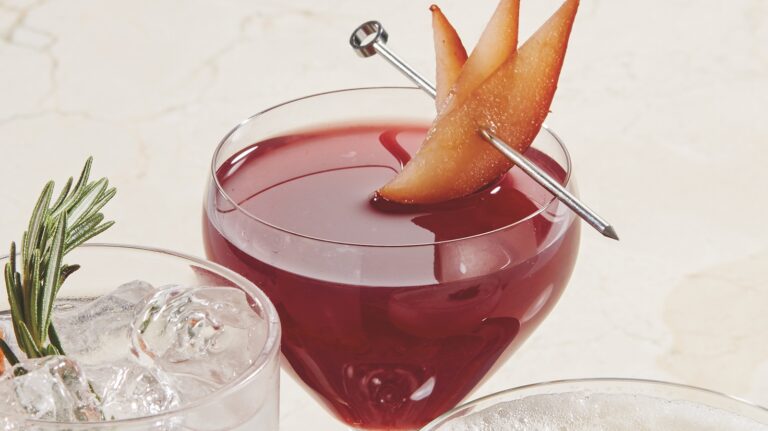