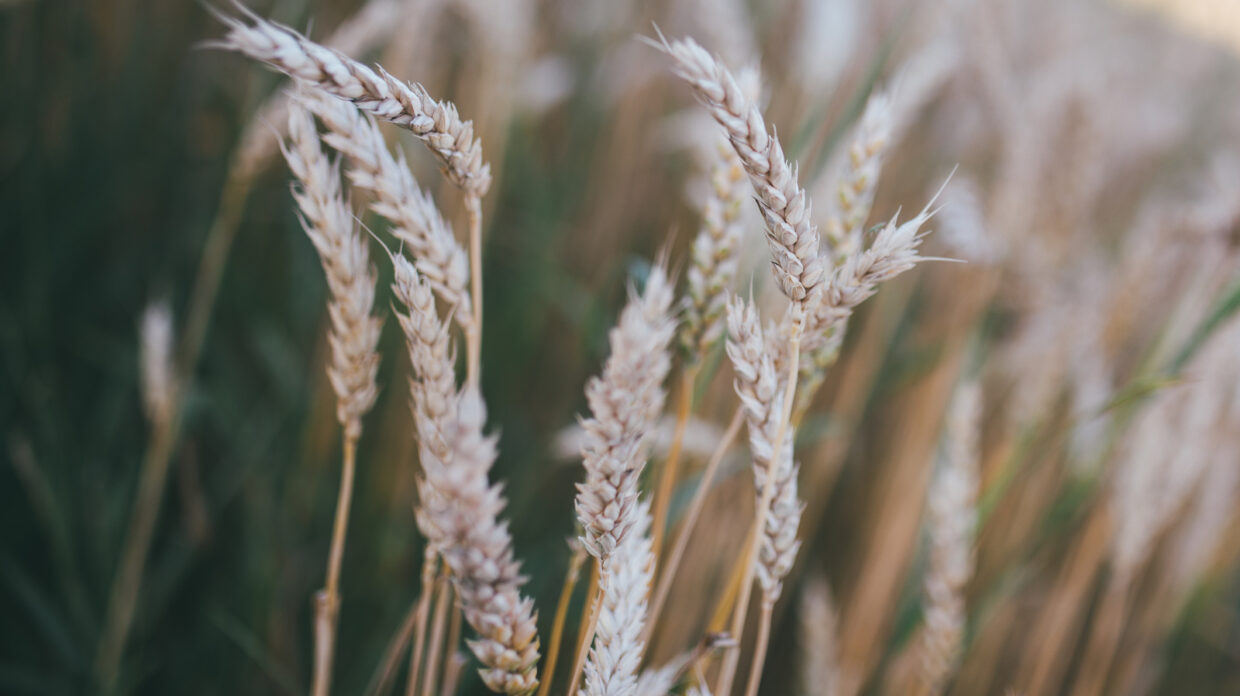 It may seem counterintuitive, but whiskies distilled from gluten-containing grains like wheat are indeed gluten-free. (Photo by Lisa Schaetzle/Getty)

A somewhat confusing aspect of whisky consumption is whether the drink can be considered gluten-free. Whisky is certainly made from grains containing gluten like wheat, rye, and barley, but after undergoing distillation, can it still be harmful to people with celiac disease, or those sticking to a gluten-free diet? The conventional wisdom says no, and in August, the Food and Drug Administration (FDA) agreed, acknowledging that distillation removes gluten as the protein does not vaporize in the still.

Previously, only spirits made from naturally gluten-free products such as grapes or potatoes could be labeled as gluten-free, but with this new ruling, which went into effect on Sept. 14, whiskies would now be able to print “gluten-free” on their labels—if the Alcohol and Tobacco Tax and Trade Bureau (TTB) agreed to align its policy.

Luckily, it did. Almost two months after that initial FDA ruling, the TTB announced on Oct. 13, that it’s revising the policy to “to allow the term ‘gluten-free’ for distilled spirits distilled from gluten-containing grains as long as good manufacturing practices are followed that prevent the introduction of any gluten-containing material into the final product.” Whisky makers don’t have to list their product as gluten-free, but may now do so if they wish.

The Cost of Change

For the whisky drinker, the new ruling means potentially more information on a label. Those suffering from celiac disease are often comforted by the presence of the term “gluten-free,” but it may take some time for whisky companies to adopt the language into their branding.

“There are a lot of considerations around changing and adding ‘gluten-free,’ from the cost of adding it to our existing labels to logistics,” says Eric Jett, head distiller at Distillery 291 in Colorado. “Will we have to get every one of our labels reapproved with new COLAs [TTB-issued certificates of label approval or exemption]?” Jett also is concerned that slapping the term onto every whiskey label could potentially dilute its meaning, but adds that if Distillery 291 does decide to include it, the company will print it on the back label rather than the front.

Koval Distillery in Chicago has been advertising its use of “gluten-free ingredients” for years, but because of the TTB’s previous policy, has never made any specific claim about its spirits being gluten-free. “Given this ruling, we hope to be able to communicate that distilled spirits, in general, are gluten-free, but I doubt we would change our labeling,” says Koval co-founder and president Sonat Birnecker Hart. “I do think that this ruling will make some people who have steered clear of whiskey in the past more comfortable.”

So while the federal government is finally willing to recognize whisky as a gluten-free spirit, the cost of clearing and printing new labels may be too cumbersome for some whisky brands to take on. But sharp-witted whisky lovers may find solace in knowing that whisky—and all distilled spirits—are indeed gluten-free, and if anyone questions them, they can point to the FDA’s new ruling as evidence.