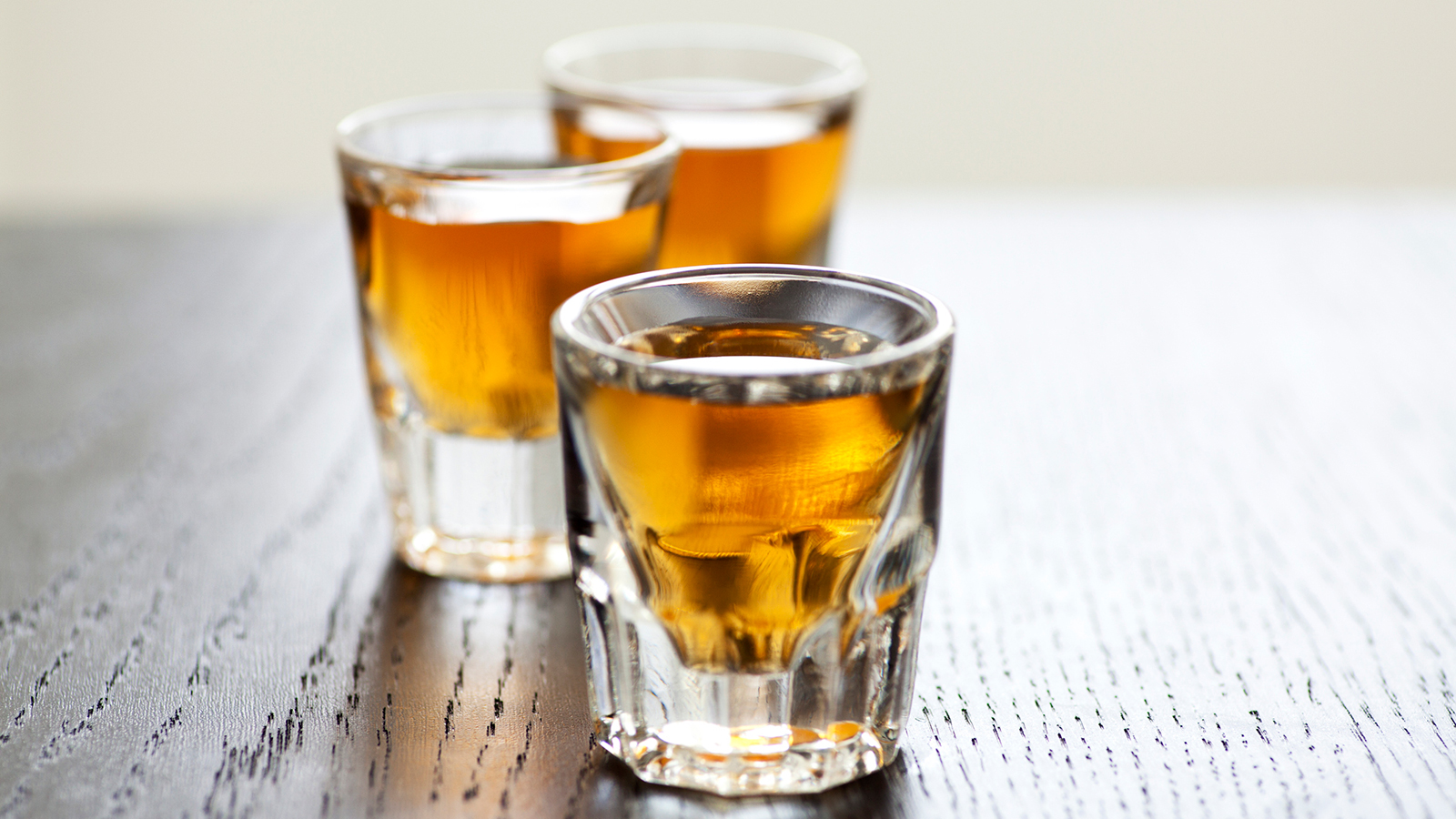 Tequila is close behind bourbon as the go-to North American-made spirit. (Photo by iStock/alejandrophotography)

Some whisky fans assert that bourbon is analogous to jazz: the only spirited art form original to America. As bourbon is made with an indigenous plant—corn—that seems a pretty solid claim. Well, as long you define “American” as from the U.S. Look south of the border, however, and you’ll find another spirit unique to North America: tequila. Its agave base is similarly original to the continent and it predates America’s corn concoctions by a century.

The Aztecs were drinking the fermented juice of agave for some 2,500 years before the Spanish conquistadors arrived in the early 16th century and distilled it into what would become tequila. Yet tequila received little respect north of the border, until recently. High-end tequila is currently thriving in the U.S. According to industry trade publication Impact Database, the overall volume increased 6.5 percent in 2016, and the high-end accounted for 35 percent of that. The more ambitious are distinguishing themselves through techniques borrowed from whisky makers, especially longer aging and special cask finishing. The results are often exquisite, reflected by the drink’s new upscale image and soaring prices, which have topped $1,000.

Those uninitiated to tequila’s connoisseurship can excuse themselves. The drink was late to be exported to the U.S. (circa 1873) and slow to catch on. When it finally did, the popular serving procedure—lick salt, shoot tequila, suck lime—lacked any sense of gentility.

By contrast, today’s enthusiast sips and savors fine tequila from a flute glass (a regulating agency approved an official vessel made by Riedel). So while rockers Sammy Hagar and Carlos Santana tout their own tequila brands, so does the debonair George Clooney.

To appreciate the lofty possibilities of tequila it helps to understand its arduous production methods, while dispelling some misconceptions. It is a subset of the agave distillate mezcal, an appellation made under its own strict rules of origin. Tequila is named for a town in the Mexican state of Jalisco, from where most of it comes. (Small parts of four other states may also grow agave for tequila.) In its highest form it is made purely from blue agave (a particular strain of the plant). If the bottle is not labeled “100% agave” however, it is almost certainly the cheaper form of tequila called “mixto.” Mixto can obtain as much as 49 percent of its sugar from cane or corn.

Corn is a delightfully cooperative crop compared to agave, a spiny succulent. The agave plant takes between 6 and 12 years to mature, during which time it is prey to insects, disease, and even occasionally snow. When ripe, a skilled harvester called a jimador cuts out the heart of the plant by hand with a special machete to get as much material as possible at peak ripeness.

The heart, or piña, is then baked in either a traditional masonry oven or a more efficient autoclave to tease out its sugars, much like mashing grain for whisky. The juice is extracted by crushing. Traditionally, fermentation is done with volunteer yeast that clings to the agave, though cultivated yeast is popular today.

Regulations require either two distillations using pot stills or a combination of a pot still run with one through a column still. While the strength at distillation is unregulated, most tequila sold in Mexico is bottled at around 70 proof (although it must be at least 80 proof in the U.S.).

Quality, 100% agave tequilas are typically matured in whisky barrels and categorized according to their age. Blanco, also called white or silver, requires no oak aging. Reposado is rested in oak from 2 months to 1 year. Añejo is aged from 1 to 3 years. In 2006, the “extra añejo” designation was added to describe tequila aged longer than 3 years. (You might encounter 100% agave gold tequila, but gold tequila is generally mixto.) Beyond their whisky-barrel stay, finishes in wine, Cognac, and port casks are not uncommon. If you’re still kicking yourself for not getting ahead of the bourbon boom, this might be your chance to lead the way with another ‘American’ original.

Tequilas for Whisky Lovers to Try

If you like rye whisky:
Casa Noble Alta Belleza, 43%, $1200—The first issue of Colección del Fundador is a triple distilled 5 year old with a cabernet sauvignon finish. For the lofty price you get a sublime mix of caramel, truffles, orange peel, black pepper, and earthy bread dough.

Don Julio Real, 40%, $350—Another extra añejo, at the super age of 5 years, this melds lemon with chocolate and caramel, and finds a bit of crispness.

Patrón Piedra, 40%, $400—If your only experience with Patrón is with its silver expression, prepare to be stunned by this extra añejo, with its butterscotch, hot peppers, tobacco, and cinnamon.

If you like Lowland scotch:
Avión Reserva 44, 40%, $150—The brand’s extra añejo expression balances hearty caramel with spices, evergreen, and mint, as well as a bit of cocoa.

If you like Highland scotch:
Tears of Llorona, 43%, $350—It combines scotch, sherry, and brandy casks to construct a complex mix of cocoa, caramel, vanilla, cherry, and grape.

If you like bourbon:
Cazadores Extra Añejo, 40%, $50—You try it for its inviting price and keep sipping for its combination of sweetness and spice, crème brûlée and cinnamon.

If you like XO Cognac:
Herradura Seleccion Suprema, 40%, $350—Another extra añejo, this is smooth and soft, with creamy fruits and floral characteristics reminiscent of a fine brandy.