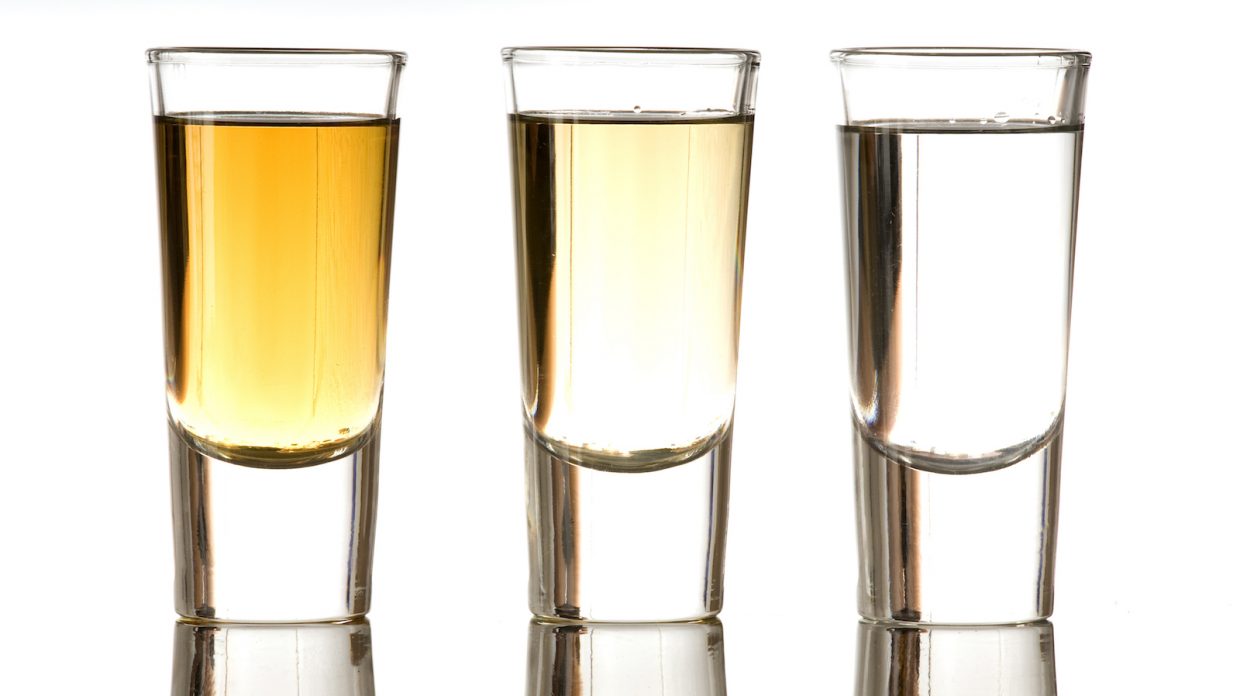 Fans of smoky scotch may find a worthy alternate in mezcal. (Photo by iStock/arturogi)

Islay whisky, draped in the aromas of burning peat, may be the world’s best known smoky spirit, but smoke in a bottle is also available from a much different terrain and climate on this side of the Atlantic. The mezcals distilled in the mountains of Mexico deliver smoke that comes not from peat, but from wood.

Mezcal has long lived in the shadow of tequila, another agave-based spirit, and was once even disparaged as an inferior substitute. But the United States is awakening to what the people of Oaxaca and a number of other Mexican states have long known: mezcal is largely a farm-to-bottle spirit offering complex charms and artisanal aesthetics. In contrast to corporate tequila, mezcal is a cottage industry in which folk distillers use antique equipment to craft unique spirits that reflect their own village.

Despite its humble roots, mezcal shipments to the U.S. have quadrupled over the last five years and selections are proliferating on store shelves. Casamigos, the tequila company co-founded by actor George Clooney, recently added a mezcal to its portfolio. Bars that specialize in mezcal, like Las Perlas in Los Angeles and New York’s Casa Mezcal are also cropping up, and mixologists are experimenting with it in cocktails. Still, at only 2 percent of the volume of tequila produced, mezcal has much room to grow.

Tequila and mezcal differ in both where and how they are made, as well as the species of agave from which they are crafted. Tequila, fermented strictly from cultivated blue agave, comes from a tightly defined area, mainly in the state of Jalisco and near the town of Tequila, for which the spirit is named. Mezcal makers may draw from some 30 species of agave (also called maguey), some only found in the wild. Espadin is the most common of the cultivated maguey. Tobalá is the most prevalent volunteer plant (not deliberately planted). While mezcal most often comes from Oaxaca, it can be made in eight other states (Durango, Guanajuato, Guerrero, San Luis Potosí, Tamaulipas, Zacatecas, Michoacán, and Puebla). Tequila fans relish the spirit’s consistency and purity. Mezcal devotees are drawn to its eccentricities and many variations.

Some points of divergence aren’t legislated, but result from accepted practices. In short, tequila is more industrial and mezcal rural. Tequila is produced by cooking the hearts of the harvested agave in an oven or an autoclave, while mezcal producers prefer to roast them over a wood fire in an earthen pit, resulting in woodsmoke flavors. Many mezcal farmers extract the sweet juice from the roasted agave by crushing it with a traditional horse-driven stone wheel, whereas many tequila producers use more modern equipment. For mezcal, the sugars in the liquid are allowed to ferment in wooden vats, prompted by airborne—not cultured—yeast. Distillation is usually fueled by wood in a small pot still, sometimes made of clay. The majority of mezcal is still consumed locally, often as part of celebrations or rituals, from weddings to baptisms to funerals.

Mezcal age designations follow those of tequila. (Joven, or young, is unaged. Reposado, or rested, indicates 2 to 12 months in wood. Añejo, or old, is matured over 1 year in wood.) A large majority of mezcal is bottled in the joven style, which best captures the essence of the spirit and smoke. These unaged spirits offer raw and elemental smoke flavors that are distinctly different from peated whisky, but compelling in their own right.

Many of the rustic spirits of mezcal country never make it north of the border, but the following are examples that fans of tequila and smoky scotch alike will want to seek out.

Casamigos—40%, $60
With pronounced fruit (peach, grape, and banana), toffee, and slight cocoa, this is George Clooney and Rande Gerber’s entry in the mezcal category.

Del Maguey Chichicapa—46%, $70
Ron Cooper, an early mezcal promoter, imports single-village examples. This one, made at an altitude of 7,000 feet, tastes of mint, citrus, salt, and oak.

El Buho—43%, $38
A single-estate mezcal, this complex joven tastes of savory caramel and vanilla, as well as cocoa, lemon, and hot spice.

Kimo Sabe Joven—43%, $40
Kimo Sabe highlights sustainability in their production, which combines steamed and roasted agave to produce a bright profile with sweetness, lemon, and tea.

Montelobos—43.2%, $40
This joven achieves a good balance between smoke and spice. It has a peppery, almost jalapeño flavor set against a near-peatiness, with a hint of fusel oil.

Zignum Añejo—40%, $50
This one is something of an outlier, as it employs an autoclave instead of wood roasting and so lacks smoke. Aged for 18 months, it is smooth and sugary, with vanilla.