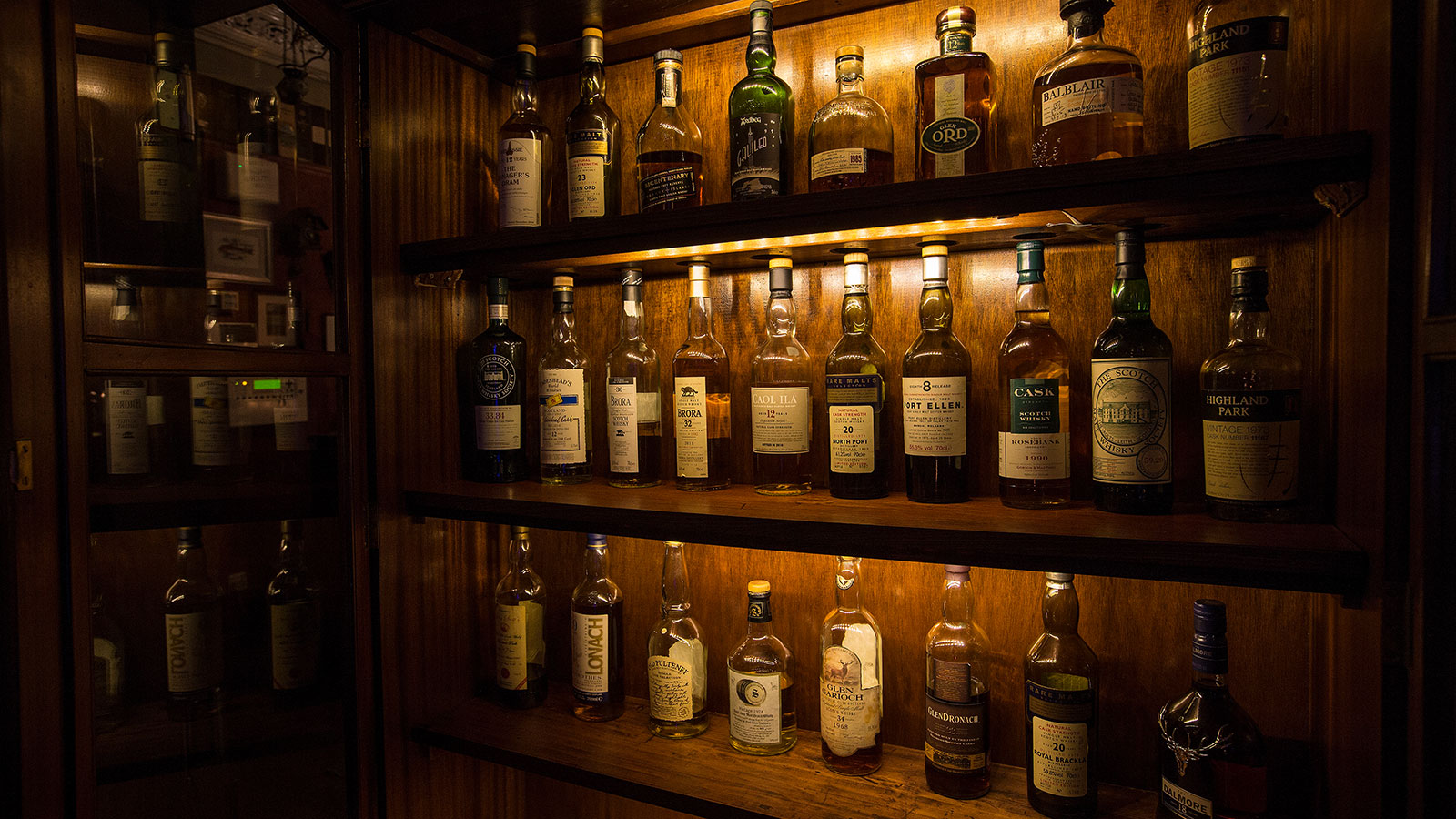 The Anderson bar in the Scottish Highlands (Photo by John Paul)

Whisky is a blend of detailed regulatory definitions and literally centuries of myth, marketing, perception, and plain misconceptions. To make it harder, the rules can change; there was a fairly major change in the labeling of Scotch whisky in 2009, for example.

People will tell you bourbon has to be made in Kentucky, that only “real” whisky is spelled “whisky,” that Canadian whisky is “brown vodka,” or that one of the major Irish distillers is for Catholics and another’s for Protestants. Often-repeated, vaguely amusing, but none of it’s true.

Even basic terms like “blended” mean different things in different countries’ whisky culture and laws. While that can be confusing, what’s worse is when we assume that what’s true for one is true for all, and reject the entire category.

We got our experts together to lay down the straight facts on some of the most vexing misconceptions about whisky, and they did, each in their own inimitable way. Read up and get educated.

Canadian Whisky Fact and Lore in a Nutshell

From Barrel to Bottle